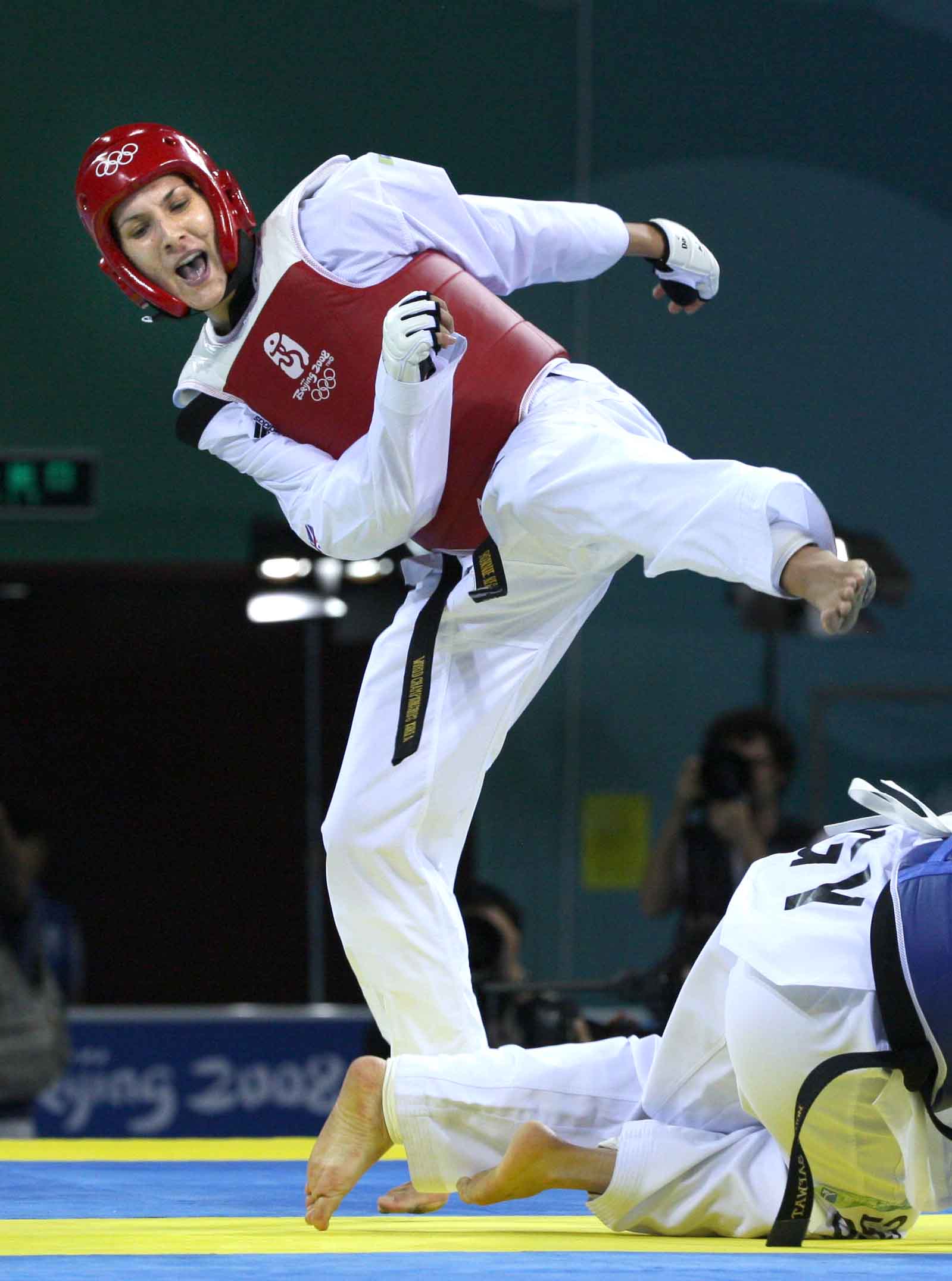 Sarah Stevenson is guaranteed Britain’s first medal of WTF World Championships after a brilliant display in Gyeongju in South Korea.

But 10 years after winning a world title in Jeju the Yorkshire born star is determined to turn her bronze into gold.

Standing between Stevenson and the final of the -67kg category is home favourite, World and Olympic champion, Hwang Kyung-Seon.

However, Great Britain Performance Director, Gary Hall, says of tomorrow’s (Tuesday) match-up against the South Korean:”Sarah has a huge chance.

“There is no one out there who is better than her. Or who she is afraid of.

“Sarah sees these World Championships as a stepping stone to London and an Olympic gold medal.”