THIS is the battered and bruised face of an elderly widow who was attacked by a vicious burglar who broke into her home.

Frail 87-year-old Joy Trundley was attacked late at night by a brutal thief, and sustained bruises all over her body.

But the brave pensioner has spoken out about her ordeal, and even said that she wished she had been holding a heavy object at the time.

Speaking of her anguish, Mrs Trundley said: “I hope he goes to hell.”

Describing the attack, she said: “I heard a noise, got up and couldn’t see anything going on, went back to bed and heard another noise.

“I got up again and was going back to bed and that is when the door opened.

“I screamed, was hit and fell.

“I was hit on the top of the head and fell backwards.

“I was laying on the floor and was just screaming.

“I couldn’t see his silhouette and didn’t see him leave.

“I was very frightened but I didn’t give into the fear because I’m a fighter.

“My only regret is that I didn’t have anything heavy in my hand.

“The most frightening part was the door slowly opening, because I didn’t know what to expect, but I know now.

“If I saw him I’d say ‘I hope you are proud of yourself’. He has got to live with himself for what he did.

“It hasn’t stopped me going back to my home.

“All I want is for the police to catch him then I’ll be happier, not just for myself but for all the other old people.”

Detective Constable Trish Hooper is leading the investigation into the attack in the Queen’s Gardens area of Hunstanton, Norfolk.

She said the community was still in a state of shock about the crime.

“Whilst this is a very rare occurrence, there is no evidence to suggest that the victim was specifically targeted.

“Despite her very frightening ordeal she has been brave enough to give officers a very detailed description of the offender.”

At the moment it is not known if anything was stolen in the raid.

A door was damaged in the break-in, as was a window.

The description of the burglar is a 5ft 10, slim man, wearing dark clothes.

By Laura Moulden Plans to put 70% of the probation service’s core work out ... 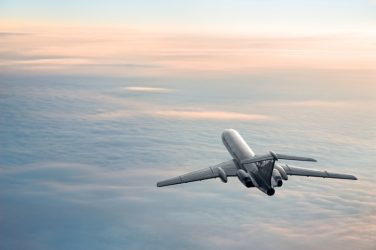 Lawyer, Aviator, Entrepreneur and Author: The man who has done it all 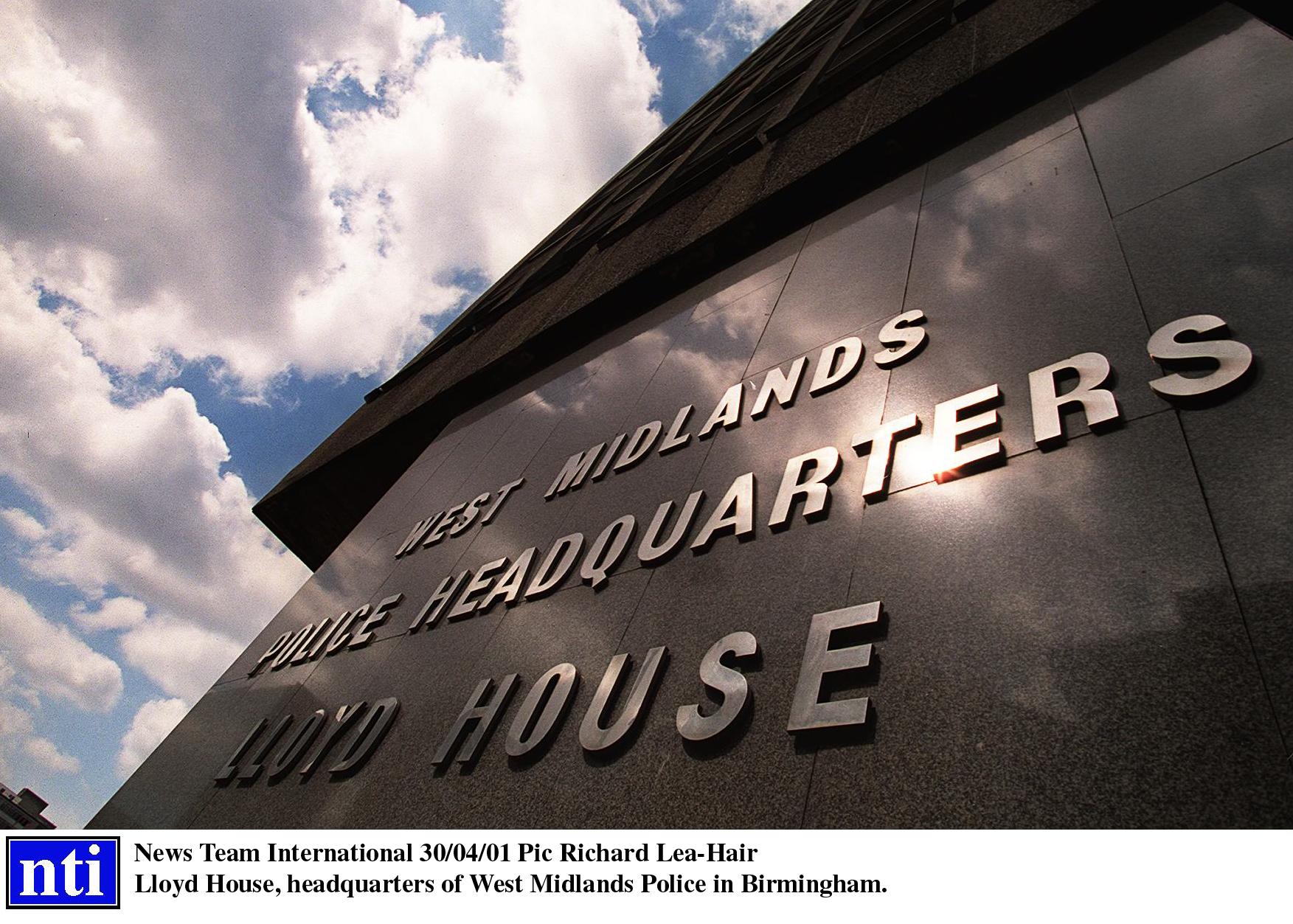