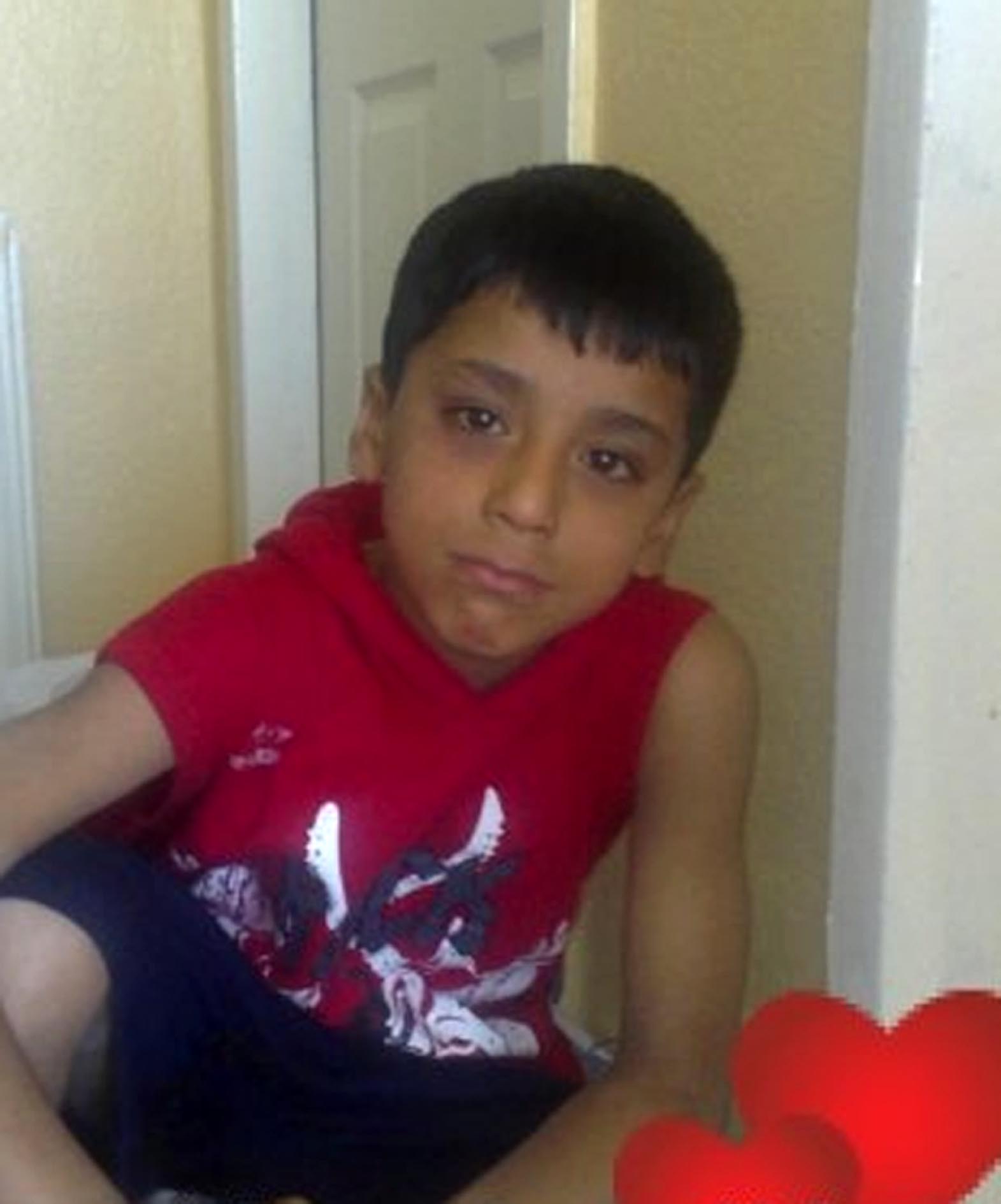 AN EIGHT-year-old boy drowned face down in a swimming pool after fellow swimmers and a lifeguard thought he was “playing about” and “pretending to be dead”, an inquest heard.

Tragic youngster Suraj Mall had been lying motionless in the water at Wolverhampton Swimming & Fitness Centre in Wednesfield, West Midlands in February 2008.

Passing young swimmers thought the youngster had been playing a game when they first spotted him, the hearing was told.

It was told how a lifeguard also spotted Suraj face down and motionless, thinking him to be “playing about.”

On realising he was in fact unconscious, lifeguards dived into the water and pulled the child out.

He was taken to New Cross Hospital, Wolverhampton, West Mids where he was later pronounced dead.

Black Country coroner Richard Allen told an inquest at Wolverhampton’s Civic Centre yesterday how a young girl swam past Suraj, who was in the deep end, and tragically thought he was playing a game and “pretending to be dead.”

But she became concerned for him when she saw he was not moving and lifted his arm, which just flopped back into the water.

The inquest was told that Suraj was with his mother Lajli Kaur, who had been having a gym induction. She told her four children, including Suraj, to “stay together”.

But the youngsters, the oldest being 13 years old, ended up going for a swim in the pool.

While his mother was in the gym, primary school pupil Suraj got into difficulties in

The inquest also heard how Suraj was learning to swim and had “never swam in the deep end before.”

The results of the post mortem showed Suraj, from Priestfield, Wolverhampton, had drowned at the leisure centre.

At the opening of the inquest in 2008, Suraj’s family released a tribute to their “active and intelligent” little boy.

It read: “Suraj was definitely mummy’s sunshine and daddy’s little helper. He was a very active and intelligent boy who particularly enjoyed reading.

“He would read to all members of his family and also did extremely well in maths and enjoyed football. Suraj had a special place in everyone’s hearts.

“He was very protective of his younger brother and both received and gave a lot of loving memories to his sisters.

“He had a great sense of humour and when he laughed, he would make you laugh with him too.

“Suraj, we cannot express in words how much we miss you, life will never be the same.

“We just want to thank you for giving us eight years of love and beautiful memories, may your sweet little poor soul rest in peace our son.

“Love always mum, dad, your sisters, your younger brother, grandparents, uncles, aunties and all the nearest and dearest. Love you always.”