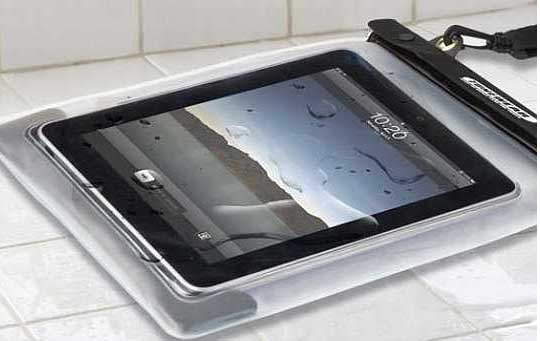 OVER two million Brits are so addicted to Facebook and Twitter they can’t even take a bath without their smartphone or iPad, a new study has revealed.

Even when we are supposed to be switched off and enjoying a relaxing soak, many of us simply have to be connected, the survey found.

A poll showed one in 20 of us keep updated with work and social networking while in the tub – that’s 2.45 million who routinely refuse to let even a bath get in the way of staying in touch with their friends.

The survey also found that due to the demands of modern life, the traditional long hot soak has now given way to a quick shower.

According to the survey of 3,000 men and women, by Original Source shower care, we take a bath just six times a year, which equates to 14.7 million iBaths annually.

The national study of our washing habits revealed Brits shower every other day and spend no more than five minutes under the water.

It showed that one in five of us have a bath just once a year while the majority – 52 per cent – admit they don’t take a daily shower.

The average Brit or 30 per cent prefers to shower every other day, while 22 per cent confess to showering up to three times a week.

When we do finally jump in the shower, we’re out just as quickly as we got in, spending a maximum of five minutes washing away the day’s dirt.

Unsurprisingly men are the dirtier sex, with a massive 84 per cent of those polled admitting they leave a lot to be desired when it comes to personal hygiene.

One in four women say they wished their partners washed more regularly and 10 per cent of those have no qualms about telling them.

A fifth of men say their partners could also do with washing more often and 10 per cent feel their female counterparts are more relaxed than them when it comes to personal hygiene.

It seems our lack of time and worries over utility bills are the main reasons for not taking baths regularly, with 33 per cent and 24 per cent saying this respectively while one in four see the bath as a luxury to be enjoyed as a treat.

And while we may not bathe as often as we like, 69 per cent of Brits say there’s definitely still a place for a bath in the home and wouldn’t consider buying somewhere that didn’t have one.