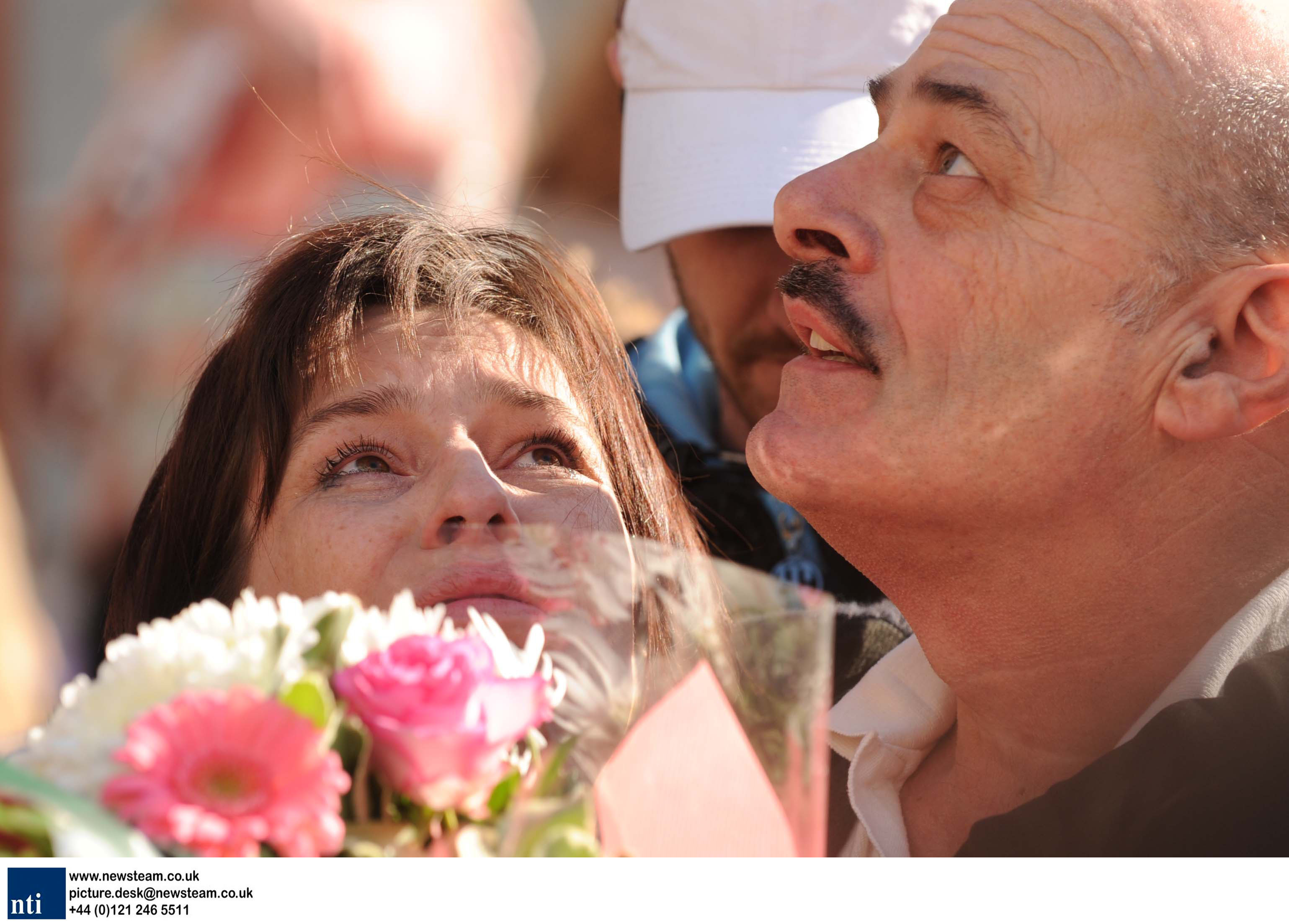 THE death of a five-year-old girl – who was murdered by her father just three months after blundering authorities failed to take his death threats seriously – could have been prevented, a report has found.

And a serious case review published on Monday found that killer dad Grady, 43, from Evesham, Worcs, could have been prevented from killing Gabrielle  if social services had intervened earlier.

Worcestershire Safeguarding Children Board found that he told his ex Kim Smith that he would kill himself and their children if she prevented him from seeing them.

Despite this threat being reported, the board said that it had “not been treated with sufficient seriousness”.

The father-of-two was already known to several agencies, but ‘significant’ failings in communication meant that action was not taken, the report said.

It found that cops, doctors, social services and courts failed to share knowledge about mental health and alcohol issues at home.

It also said there were “significant missed opportunities” – including a failure to speak to Grady’s kids.

Although both parents went to the same GP practice for treatment over anxiety and depression and for Mr Grady’s drink problem, these details were never flagged to Worcestershire County Council’s children’s services as a potential concern over the children’s welfare.

The police were repeatedly called to domestic rows, often centred on custody arrangements, and children’s services were told but did not “make any direct contact” with the children, instead sending letters to the parents.

Tragic Gabrielle – known as Gabby – and brother Ryan, 6, were sat in the back seat of a car when Grady deliberately drove into the icy waters of the River Avon, in Evesham, Worcs, on February 11th last year.

Father Christopher was handed a life sentence for her murder and the attempted murder of Ryan in March.

Cops found a staggering eight suicide notes in the car after it was recovered from the water.

Following an argument in November 2009, he told Miss Smith: ‘If I can’t have the kids, you can’t and I will kill them with myself.’

Just three months later, in February 2010, Grady plunged his Vauxhall Vectra into the river in to the murky waters just a few miles away from the house.

A three week trial at Birmingham Crown Court heard Grady arrived at his ex’s house that morning and chillingly warned:  ‘You’ve got 10 seconds to say goodbye to your kids, and then they are dead.’

The Independent Chair of the Worcestershire Safeguarding Children Board, Hilary Thompson, said: “Our thoughts continue to be with this family.

“Every death and near death are tragedies.

“This was a devastating event for the family including for a surviving child.

“It is important that we learn from this case in order to better equip professionals to intervene and protect children where that is possible.”

She added that recommendations had been made and were being followed.

“It is possible that the events would have happened whatever intervention had been made at the time if the father was in a state of mind where he was determined and committed to the course of action.

“The recommendations focus on tighter procedures, better training, early and robust information sharing and better engagement of some key professionals in the child protection system.”