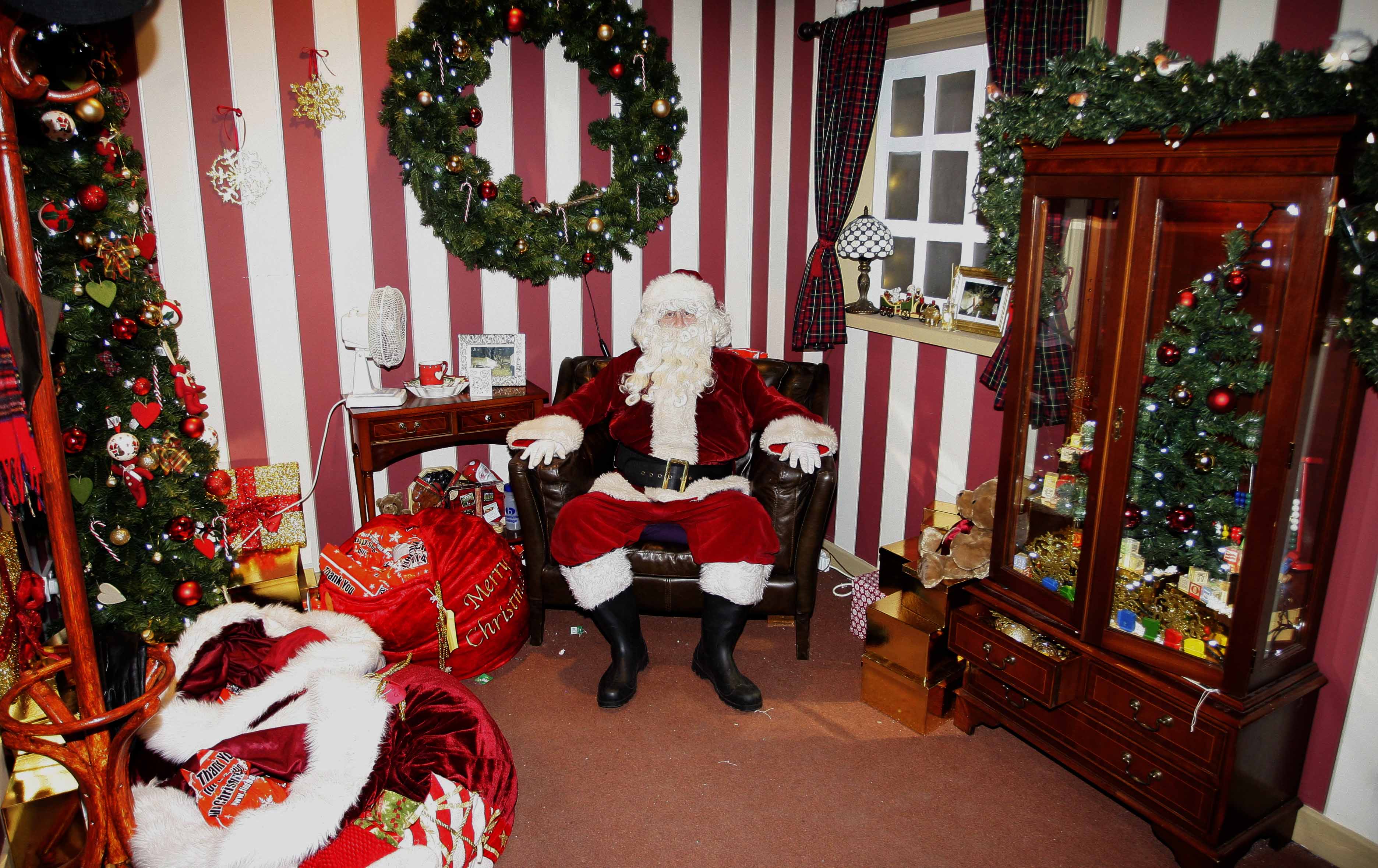 HEARTLESS thieves have dashed children’s hopes this Christmas after breaking into a postbox and stealing hundreds of letters meant for Santa Claus.

The postbox has been used by youngsters in the Black Country for more than 25-years, who write what they would like for Christmas and address it to Santa, thinking it goes to the North Pole.

Grandmother-of-two Hilda Creaney puts the festive postbox outside her home in Willenhall, West Midlands, every year and spends four to five hours a day sorting out replies to the wish-list letters with Santa to the children.

But she was outraged to find vandals had smashed locks on the box to steal what was inside.

The 69-year-old said: “The postbox, which is painted with Father Christmas, has been out for about three weeks.

“We were getting quite a few letters posted in it every night.

“Once the schools break up it tends to go a bit quiet with the letters but it hasn’t at all this year.

“I couldn’t believe it when I went out to get the letters and saw the locks had been smashed on the postbox.”

“There was nothing left inside. I feel so angry.”

Mrs Creaney, who also decorates the outside of her home every Christmas with brightly coloured festive lights and characters, said the break-in happened between 5.30pm and 9pm on Tuesday.

“I didn’t see or hear anyone and don’t know why anyone would do such a thing,” she added.

“People come from all over the borough and beyond to post them.

“The letters are sent back to Wolverhampton, Walsall, Lichfield, and even as far as India one year.

“I just feel angry that some children will now be waiting for their replies from Santa and will not be able to have them.

“What will they think of Santa?”