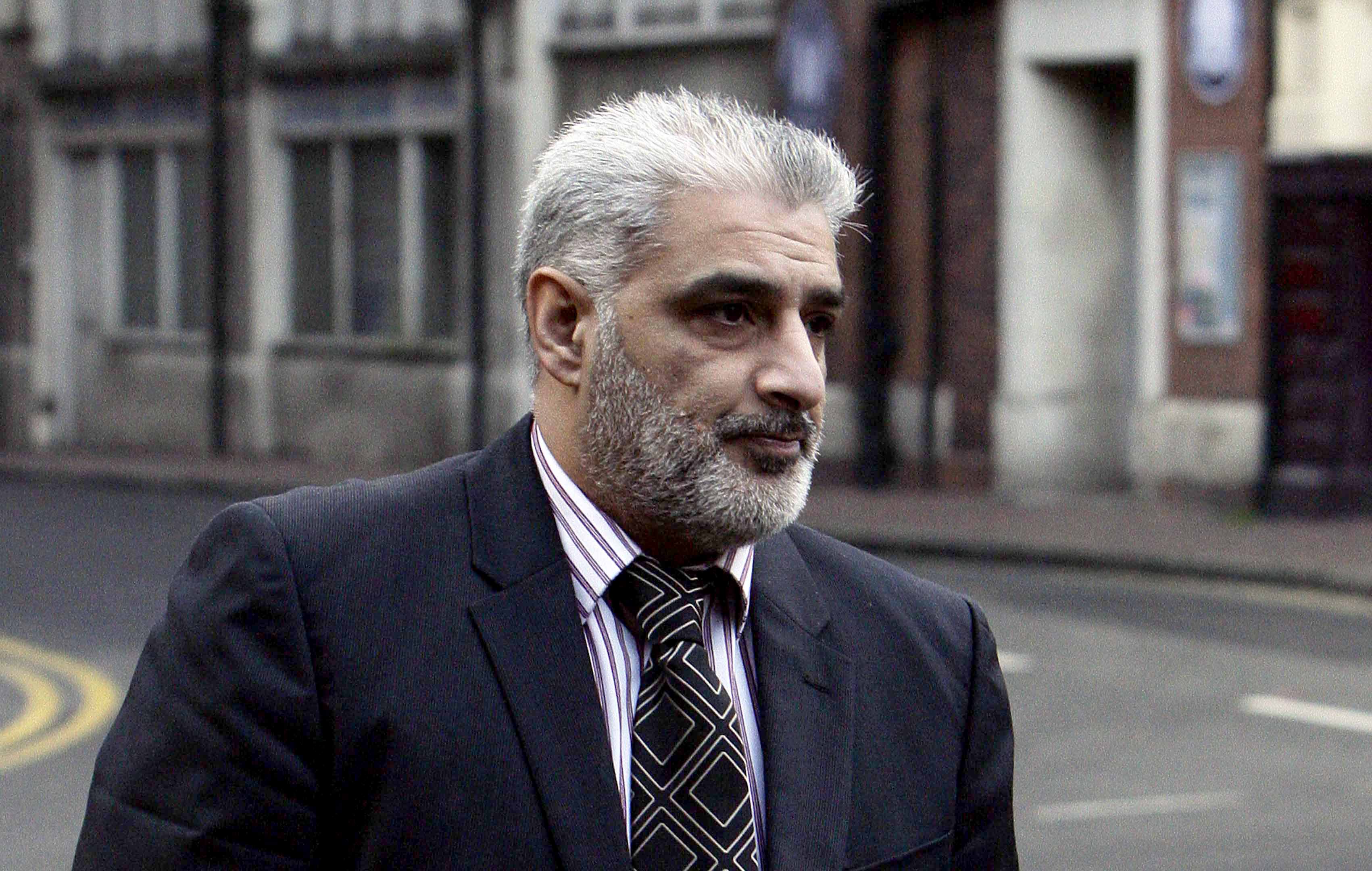 A MAN described as a “hero” following the death of his son during the summer’s riots has appeared in court charged with wounding a motorist.

In a three minute hearing Tariq Jahan spoke only to confirm his name, date of birth and address to the court.

He was charged with unlawfully and maliciously wounding Shazhad Ali on the 6 July.

Wearing a black suit and white shirt Jahan,47, was bailed to appear before Birmingham Crown Court on January 13 by District Judge Shamim Qureshi.

“I am committing you to appear before Birmingham Crown Court on January 13,” said Judge Qureshi.

Jahan became a symbol of the fightback against this summer’s riots after his son Haroon was killed trying to defend his shop.

Haroon, along with brothers Shazad Ali – who is not related to the victim in the case –  and Abdul Musavir, was killed when they were hit by a car in the early hours of August 10.

Just two days after his sons death Mr Jahan gave an impassioned speech on TV, while clearly grief stricken calling for people of all faiths to abandon violence.

“I lost my son,” he said. “Blacks, Asians, Whites – we all live in the same community. Why do we have to kill one another? Step forward if you want to lose your sons. Otherwise go home and calm down.”

Nine men have been charged in connection with the murders, and police are continuing to investigate the deaths.

Jahan was highly praised for his intervention by West Midlands police and was honoured at the Pride of Britain awards, being presented an award by Amir Kahn.

Since the riots, Mr Jahan has said he and his family have been trying to get their lives back to normal, and they have been deeply touched by the support they have received from the public.

He said: “The community has been fantastic. I can’t compliment them enough. The letters, the cards, the memorials that have been left are unbelievable. It opened my eyes. Its comforting to know so many people remember and think about the three boys.”

He was released on unconditional bail until his next court appearance.