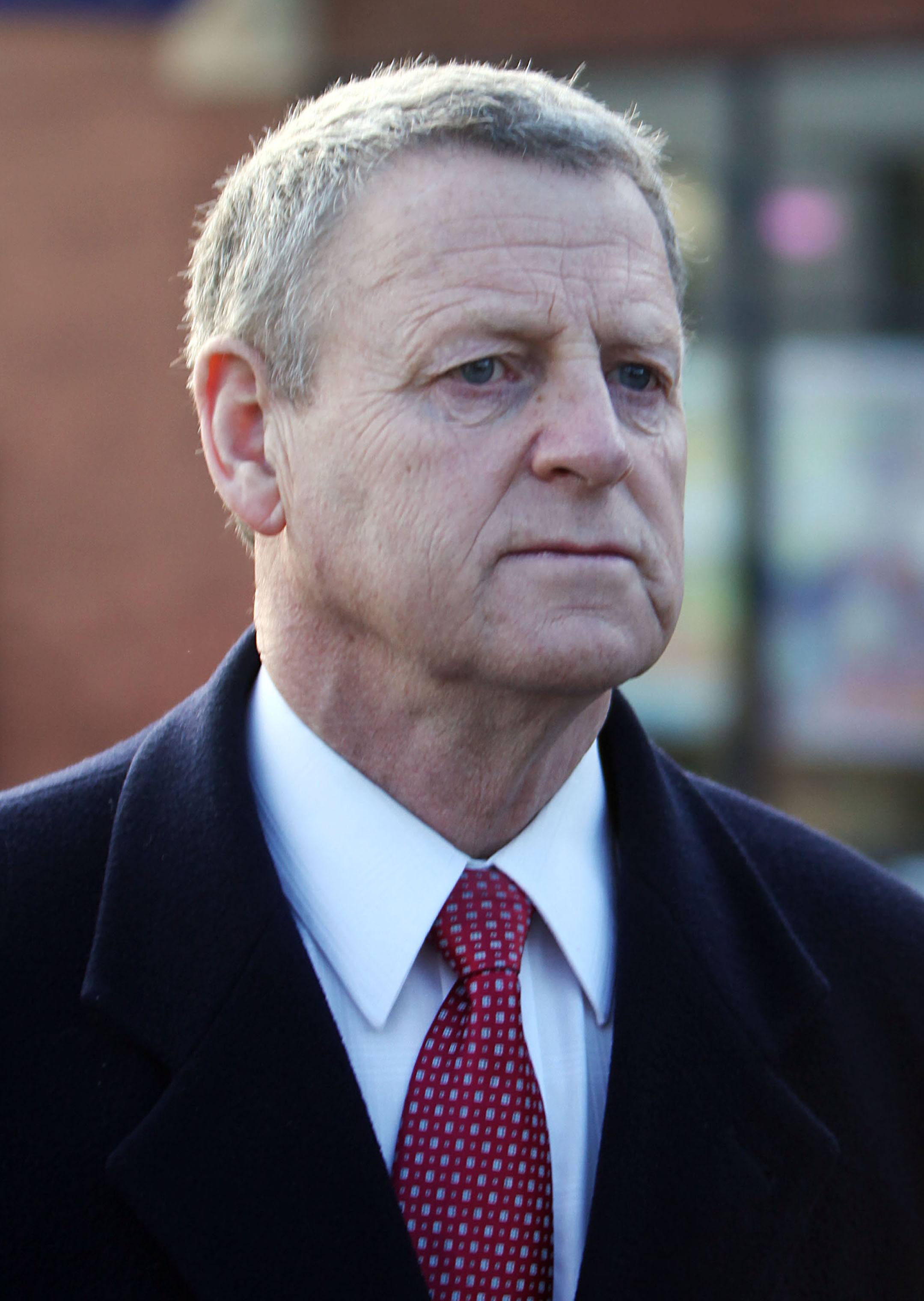 A WEALTHY licensing boss has faced angry calls to resign after being handed a 12-month driving ban on Wednesday for ploughing his car into two others whilst “blind drunk”. 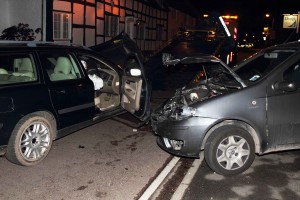 He pleaded guilty at Redditch Magistrates Court to failing to provide a breath sample without a reasonable excuse.

But today/yesterday (WED) the owner of the cars he crashed into slammed the sentence as “disgusting”.

Michael Abu-Zalaf, 30, said that the councillor had to be forcibly detained at the scene after attempting to flee THREE times.

Michael claimed that he and his brother eventually had to SIT on Coun Whittaker until police arrived to ensure he didn’t escape.

Mr Whittaker admitted to police that he couldn’t remember how much he had drunk that evening because his glass kept being topped up by friends.

Michael added: “He was that drunk, the smell when you opened the car door was so strong.

“He didn’t realise that he had hit anything at first.”

Michael added that he has been left three grand out of pocket after his Toyota Rav 4 and Fiat Punto were “written off” by Coun Whittaker, who only received a GBP1,000 fine.

The court heard how Coun Whittaker had driven his Volvo estate in to the back of the Toyota, which was then pushed in to the Fiat.

Magistrates were told that Coun Whittaker said his only memory of the smash was the “airbags going off” before he got out of the car to sit on a wall.

But Michael claimed that the evidence heard in court did not reflect the extent of the damage nor how drunk the councillor had been.

Publishing editor Michael said both cars had been careered twenty feet down the road, with the force of the impact sending the Fiat crashing through two walls.

He claimed that Coun Whittaker had been ‘plastered’.

He said: “I had to pull him out of the car because he was so drunk he could hardly stand up. He tried to run away.”

In court, prosecutor Louise Mead said that locals had been alerted to the incident when they heard a crash outside and that efforts had to be made to keep Coun Whittaker at the scene.

She said: “There was a lot of noise, local residents went out in the street and saw Mr Whittaker sat in the driver’s seat of the Volvo before he got out.

“One of the witnesses ensured that Mr Whittaker remained at the scene.”

Magistrates told the councillor, who owns 500 acres of farmland, that he would receive a three-month reduction in the ban if he undertook a drink-driving awareness court.

Michael, who had to fork out GBP3,000 to replace both cars, said it was unfair that he should have to pay out more than the man who drunkenly damaged his car.

He said: “I’m absolutely disgusted with the outcome, I don’t know why he was given such a light sentence.

“I’m appalled by the level of justice that’s been shown today.”

He also said that Coun Whittaker has yet to apologise, and claimed that he “blanked” Michael outside court today when he approached him.

He said: “He refused to apologise at court today, he hasn’t apologised since the incident.

“At the very least he could resign from his position on the licensing committee as a matter of urgency.

“In actual fact, I don’t think he should be a councillor.”

Angry protesters gathered outside the court after the hearing to demand Coun Whittaker leave his post in light of the sentence.

As Coun Whittaker was led out to a car by two fellow councillors, they shouted: “When are you going to resign, Peter?”

He said: “I think it is an injustice, councillor Whittaker was blind drunk and he destroyed the property of two residents in Feckenham and I think he’s got off extremely lightly.

“I also think that his integrity as a politician is compromised.

“Myself and many others in Bromsgrove think there should be a by-election to give us the chance to elect a representative who is more sober.”