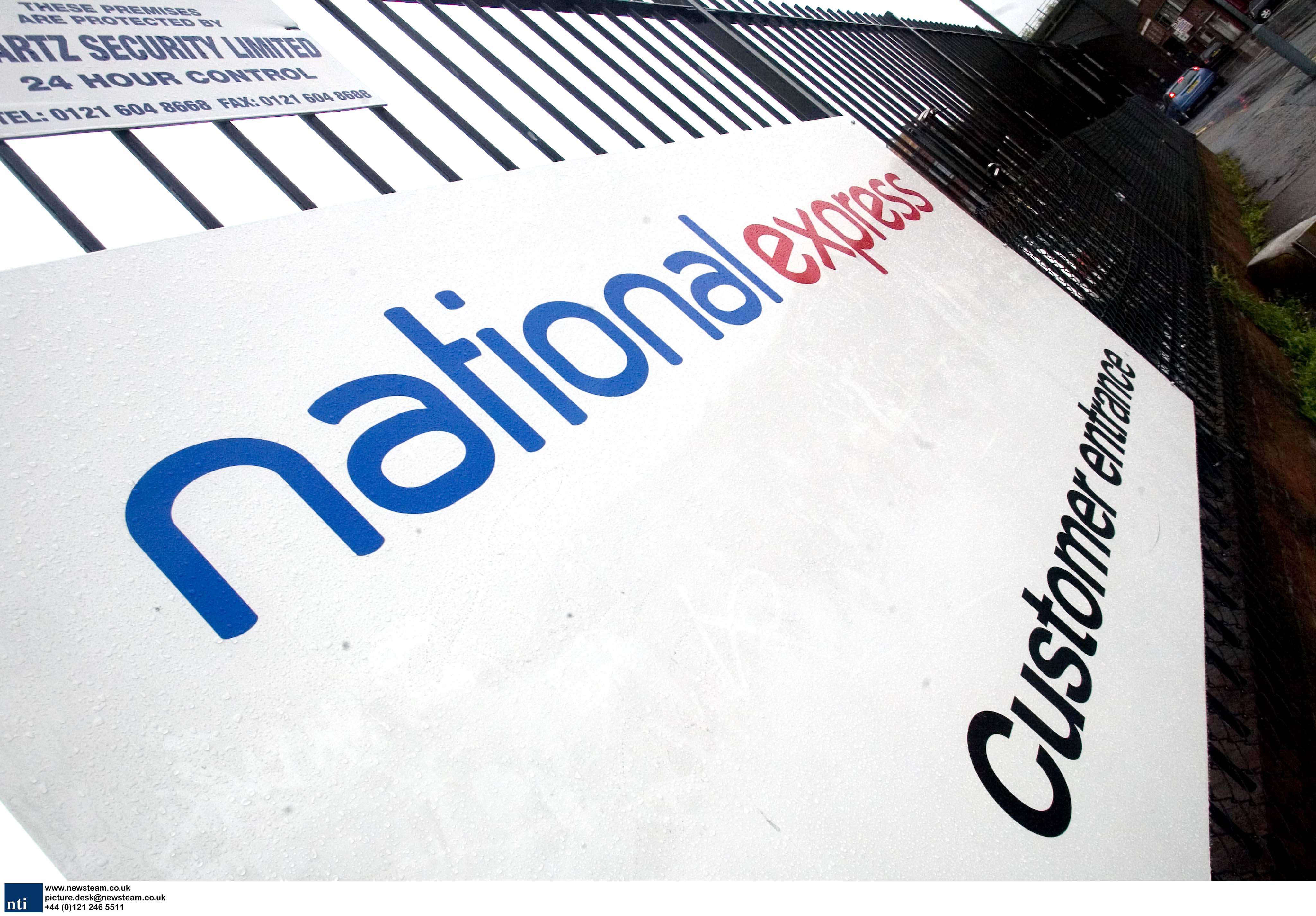 The company also announced the arrival of a new academy – creating 125 jobs – which will allow employees to gain qualifications in driver training, literacy and numeracy.

According to National Express West Midlands new jobs will be created “to improve the punctuality and reliability of key services across the region”.

However a large number of vacancies will be to replace retiring staff.

Yesterday the company – which runs both bus and metro services – launched a “groundbreaking employment partnership” with Job Centre Plus, which hopes to encourage both women and younger people to sign up.

Peter Coates, National Express’ managing director said: “I am delighted to sign this new groundbreaking agreement and promote the jobs we need to fill over the next three years.

“Routes to work will see both National Express West Midlands and the Job Centre Plus take new action to get more young people and women behind the wheels of our buses”.

The company currently run services through Birmingham, the Black Country and Coventry, and employ more than 5,400 staff at its nine garages.

He added: “The job of a bus driver is very rewarding, flexible and very social – as well as providing a great service to local people.

“We have fantastic staff in the West Midlands and successful applicants would be joining a large and established business that plays a key part in many people’s lives”.

Applicants with points on their licences were blamed for the failure rate by the firm.