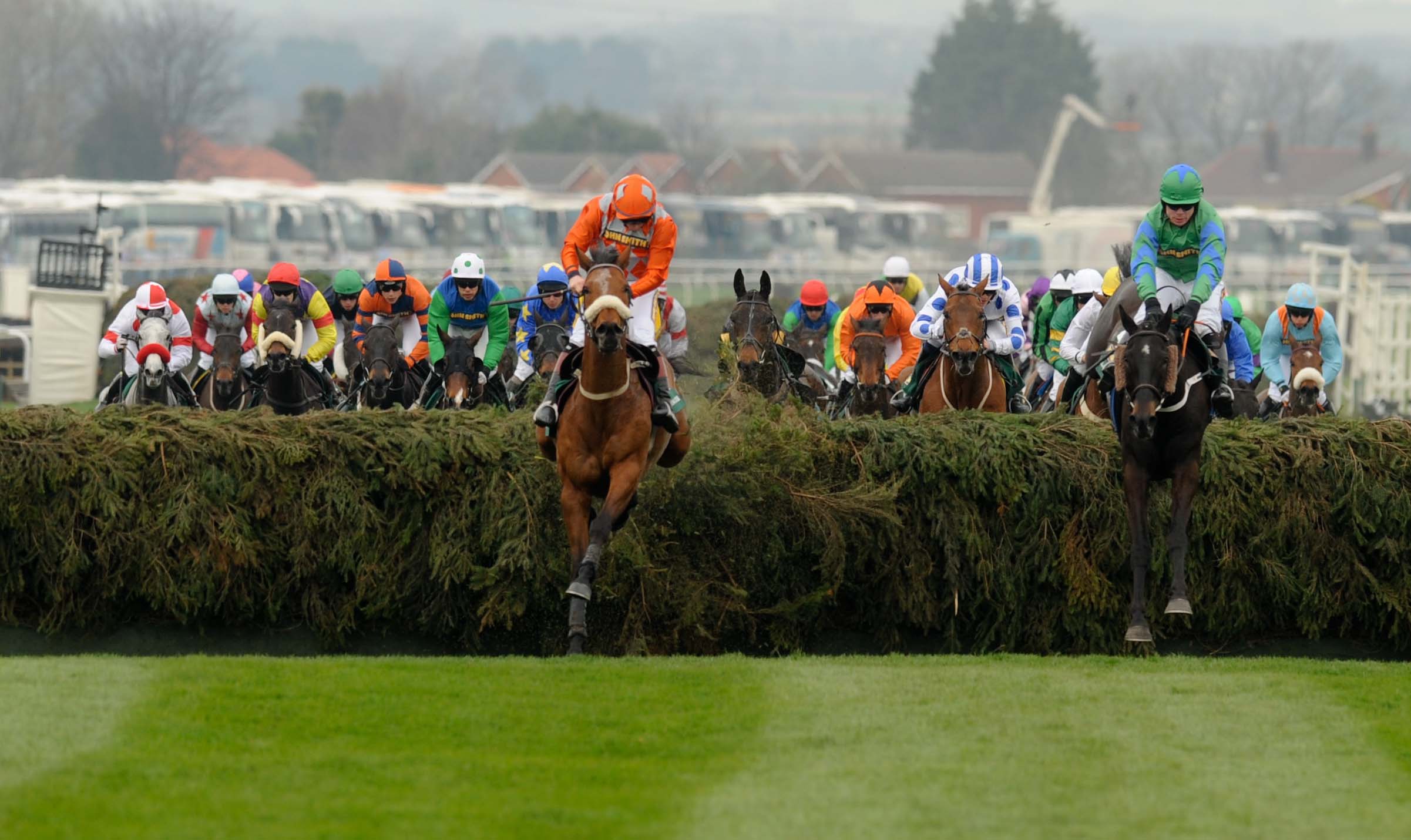 Over the weekend the Cosford-based businessman celebrated his win after the 11-year-old grey beat Sunnyhillboy in one of the tightest finishes the Grand National has ever seen.

However concerns over the safety of racing were raised after the deaths of Cheltenham Gold Cup winner Synchronised and According to Pete.

Mr Hales said: “The Grand National is part of British sporting heritage. It’s the greatest steeplechase in the world. Everyone must accept it’s a sport that has risks. Aintree couldn’t have done any more”.

Neptunes thrilling win at the weekend has been placed among Hales’ greatest achievements in racing, alongside the feats of legendary chaser One Man.

The 11-year-old has claimed his place in the rich history of the most famous steeplechase in the world.

Neptune Collonges’ – who won the race by a nose – was a success for the 72-year-old owner following the death of his star performer One Man at Aintree in 1988.

Before his death One Man had built up an impressive collection of top National Hunt prizes on offer: winning two King George VI Chases at Kempton and the Queen Mother Champion Chase at Cheltenham.

Reflecting on the success Hales said: “He sits up there with One Man. Both hoses have made history. One Man was a Champion Chaser. We have now won the Grand National which just leaves the Gold Cup. Then we will have own the lot”.

Overwhelmed by Saturday’s events, Hales admitted that he would have been delighted if Neptune Collognes has been pipped to glory in the tightest finish in Grand National history.

He added: “My family was split over whether to run to him and when he came over the last, I had no comprehension he was going to win.

“All I could think of once he jumped the last is that he is safe, he is retired and he’s coming home. Then I heard the crowd building up to a crescendo and I saw them crossing the line both together.

“I was so proud of him and I would have been very happy to come second in the Grand National”.

Jockey Daryl Jacob was praised by the owner for his performance, and revealed that it was the first time Neptune Collonges had jumped obstacles of that size.