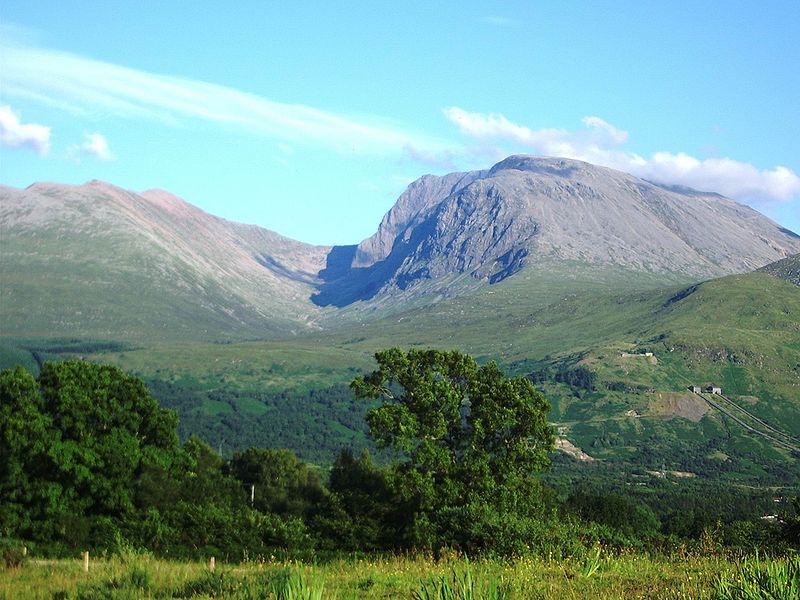 A climber has died after suffering a fatal fall while climbing Ben Nevis in Scotland.

The incident took place at around 12:30pm yesterday (February 25th) afternoon near the Raeburn’s Buttress area and the male mountaineer is thought to have plummeted 165ft to his death.

Police were alerted to the accident and helicopter rescue units Rescue One Three Seven and Rescue One Seven Seven were scrambled to the scene.

Members of the Lochaber Mountain Rescue Team were also in attendance, but were unable to save the climber – who died during the rescue operation.

“Police are now carrying out inquiries into the incident and there is no further information at this time,” a spokesperson for Northern Constabulary said.

The deceased individual will not be named until his next of kin has been notified. A report on the incident is set to be submitted to the Procurator Fiscal to determine the exact circumstances that led to the man’s death.

This accident is the latest climbing-related death in the Scottish Highlands in recent weeks. Earlier in the month, a number of climbers were trapped in the Cairngorm Mountain range following an avalanche.

Prior to this, a group of mountaineers from Leeds University also had to be rescued via helicopter after becoming trapped in the Jacob’s Ladder area of the range, with one of their number perishing from fatal injuries.