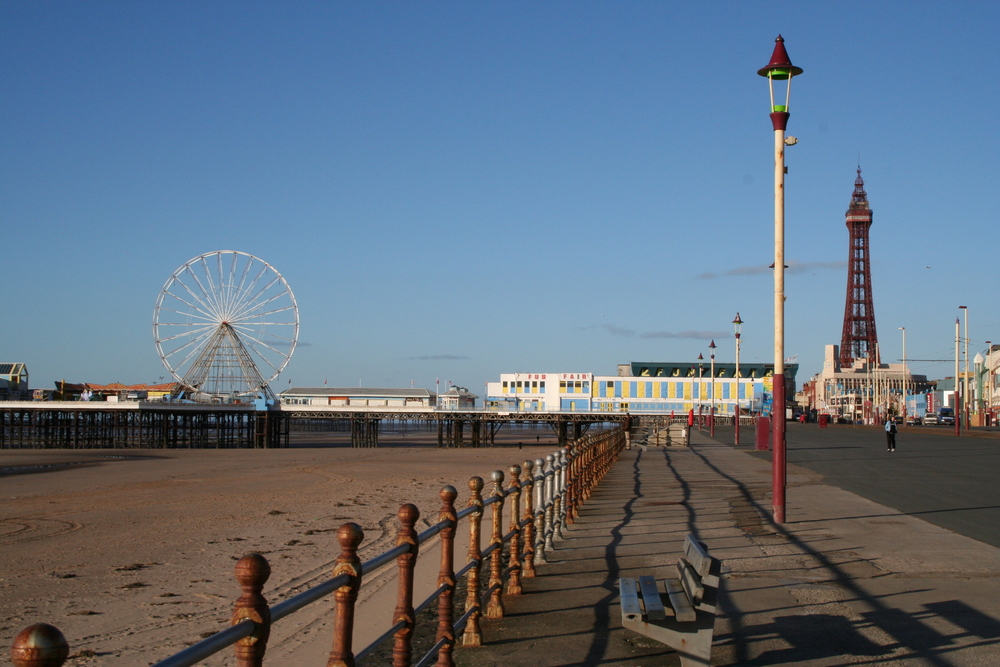 Blackpool Police have made two arrests in connection to the murder of a 16-year-old girl whose body was found in an alley.

A man and a woman have been held for questioning after being found close to the crime scene in Kirby Road.

The body has not been formally identified, although police have established the identity of the victim and informed her family.

Senior investigating officer Detective Superintendent Andy Murphy urged members of the public to come forward with information about the crime.

“We have a large team of highly trained police officers working on this investigation and we are determined to find out exactly what happened,” he added.

Detective Murphy went on to express his sympathies for the girl’s family, stating that it is “difficult to imagine” what they are going through.

The corpse was found on Thursday (January 31st) evening at around 9.15pm and a cordon remains around the scene of the crime.

Police wish to speak to anyone who witnessed suspicious activity in the Kirby Road area on the evening in question and anyone with information should contact Blackpool police on 101 or via Crimestoppers.