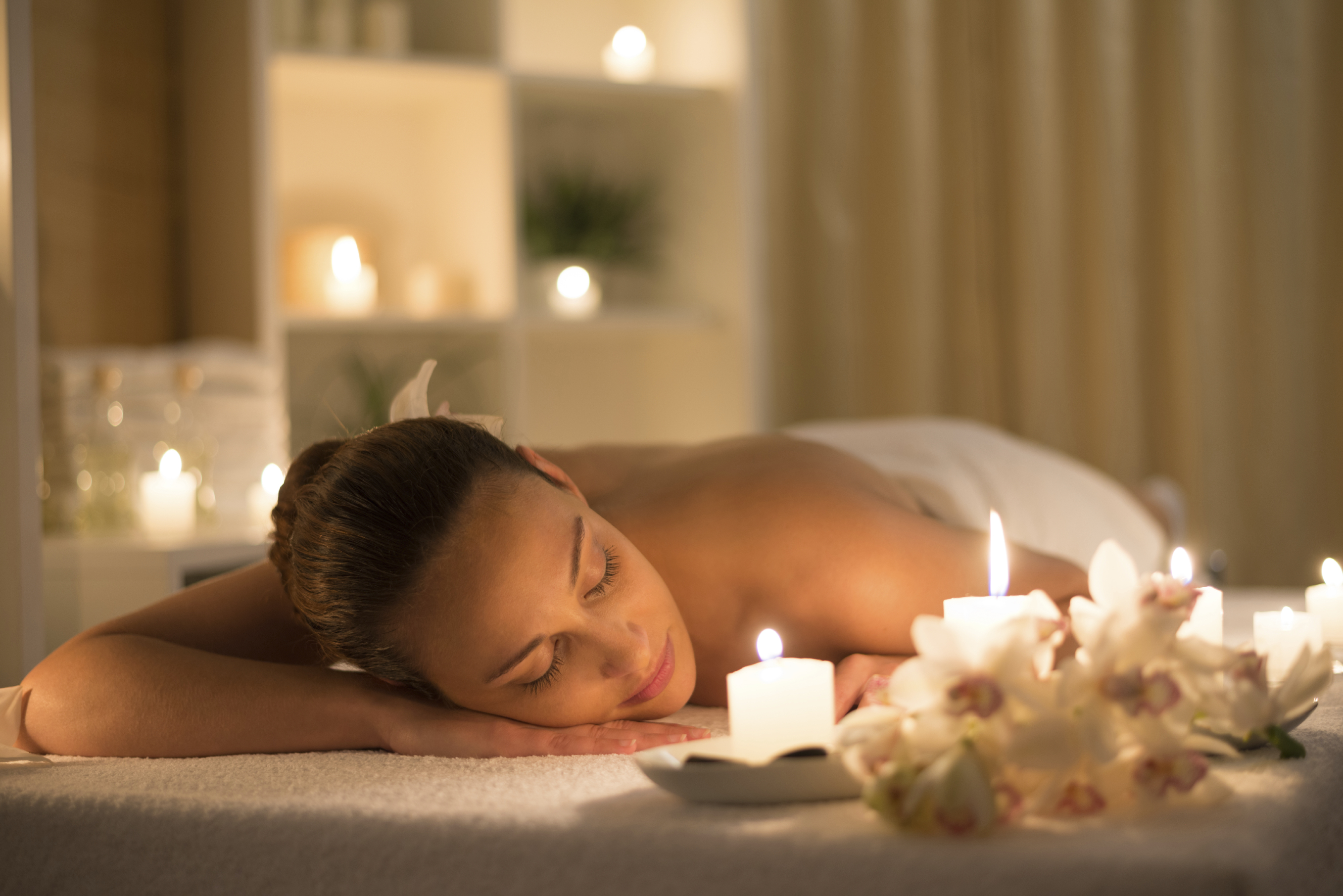 A new breed of men, dubbed ‘Spa-rtans’, has been identified in a new report. The research has revealed that ‘spa-ring’ – a day at a health spa enjoying sauna and steam sessions and treatments – is the latest trend to be stolen by men from women.

Modern men are swapping football boots for white cotton bath robes as the new breed of ‘spa-rtans’ opt for grooming treatments over blokey traditions, according to research from spa recommendation, reviews and deals site, SpaGuide.co.uk (https://www.spaguide.co.uk/).

Almost two-thirds of men surveyed (61%) admitted to visiting a spa, by choice, in the last 12 months to make use of its facilities and enjoy a treatment. And, astonishingly nearly a third (28%) said they would choose a spa day over watching a sports match or going to the pub with their mates.

Chris Perrett, Partnerships Manager (and Chief Spa-rtan) at spaguide.co.uk says:“In today’s whirlwind lifestyle men have a much busier role than past generations had. Sharing parental duties, juggling demanding work schedules, commuting long distances as well as being the ‘man of the house’ means many men are grateful for a haven they can go to that allows them to simply relax and enjoy some downtime in a peaceful environment.

Men are much more passionate about keeping fit and maintaining a healthy lifestyle now so spas are becoming a destination for them. So big is the trend for ‘spa-ring’, that it is encouraging many spas in the UK to offer exclusive ‘men only’ treatments. Guys are enjoying everything from facials and waxing before or after a workout in the gym or a sauna and steam session.”

Hair removal, facials, a sauna and steam session and a sports massage are the most popular treatments being enjoyed by today’s modern man. These are closely followed by hydrotherapy treatments, manicures, pedicures, microdermabrasion treatments, anti-wrinkle treatments and body wraps, according to the new report.

Over half (52%) said they would consider going with their guy friends to chill out and escape the ‘daily grind’. Although only 12% said they were ready to make it a stag weekend destination.

Interestingly the report revealed that some ‘spa-rtans’ want to remain a ‘man’s man’ in the eyes of their partner. Rather than share the experience with their wife or girlfriend, a quarter (25%) of male spa-goers admitted that they had hidden their trip from them because they didn’t want to look “too girly”. Eleven per cent cited a more selfish reason saying it was because they wanted to ensure they made the most of the relaxation on their own.

Mark Smith, founder of The Spa Man, www.thespaman.co.uk, who supports the findings of the report, says: “This report confirms what I have witnessed in spas around the world. Over the past year, I have seen more men using spas and enjoying spa treatments, both in the UK and around the world.

“In light of this trend, spas are recognising the importance of men and investing in new treatments such as barbering services.

“In a post-metrosexual world, there is no stigma around men having grooming and spa treatments. It’s an essential part of looking good and guys are realising the importance of a groomed appearance to their career and personal ambition.”

Participants in the study were also asked to reveal their most memorable ‘Spa-rtan’ moments in TV history. The three most popular pinnacle moments were: