SURPRISE ME! BRITS SEEKING MORE EXCITEMENT IN THEIR LIVES

Research reveals that 73% of us crave spontaneity, with time and money the biggest barriers
to a fulfilled life as trend towards stopover vacations takes flight
A report released today by Icelandair revealed that over three quarters, 78% of Brits are
searching for more excitement, with 73% wanting more spontaneity in their lives.
The research coincides with the release of a short film from Icelandair that shows a
passenger getting the shock of her life as she is treated to a surprise, two-day stopover in
Iceland.
The two-minute film shows the traveler arriving at Keflavik airport for what she thinks is a
connecting flight. Instead she is greeted in arrivals by a host of Icelanders ready to show her
everything that the island has to offer. Stunned and excited, she is then whisked off on her
own bespoke 48-hour adventure.
The research also reveals:
? 73% of Brits lack spontaneity
? 78% crave more excitement in their lives
? Biggest barriers to change are lack of money 63% and time 33%
? 71% said they struggle to find the time to do the things they love
? 74% worry that they aren’t seeing enough of the world
? 80% would consider a stopover destination as a way to bring more excitement to their
travels
Helgi Mar Bjorgvinsson, Senior Vice President, Sales and Marketing, Icelandair comments:
“With almost three quarters of people craving more excitement it has become apparent that
one destination isn’t enough for time poor adventurers. People want a multi-experience break
to bring diversity and spontaneity to their lives and the transatlantic stopover is a way of
achieving this with Iceland being the perfect stopover destination”.
Icelandair’s research and film highlight the unique Stopover service, which not only gives
passengers the time to experience Iceland as part of their trip, for up to seven nights at no
additional airfare, but also gives them time rediscover their passions. With a host of
adventures on offer, from taking a glacier hike, swimming in the Blue Lagoon, taking a
volcano tour to looking for the Northern Lights, Iceland is an ideal stopover destination.
Flights from London to New York including a three-night stopover accommodation in Iceland
starting from just £673 means there has never been a better time to explore one of the most
magical places on earth.
Icelandair is giving passengers the chance to win
their very own amazing Surprise Stopover experience as part of their Season of Surprises.
You can nominate someone for the VIP treatment by visiting
http://www.icelandair.co.uk/surprisestopover/ to find out more details.
Icelandair flies year round to Iceland from Heathrow, Gatwick, Manchester and Glasgow.
From 2015 Icelandair will also fly from Birmingham.
For additional information about Icelandair’s fares and vacation packages to Iceland and
beyond please visit us at www.icelandair.com or by calling 020 7874 1000.
See the film ‘Surprise Iceland Stopover’ here:

Women beware, the traditional spa day is being stolen by ‘SPA-RTANS’ – the new breed of modern men 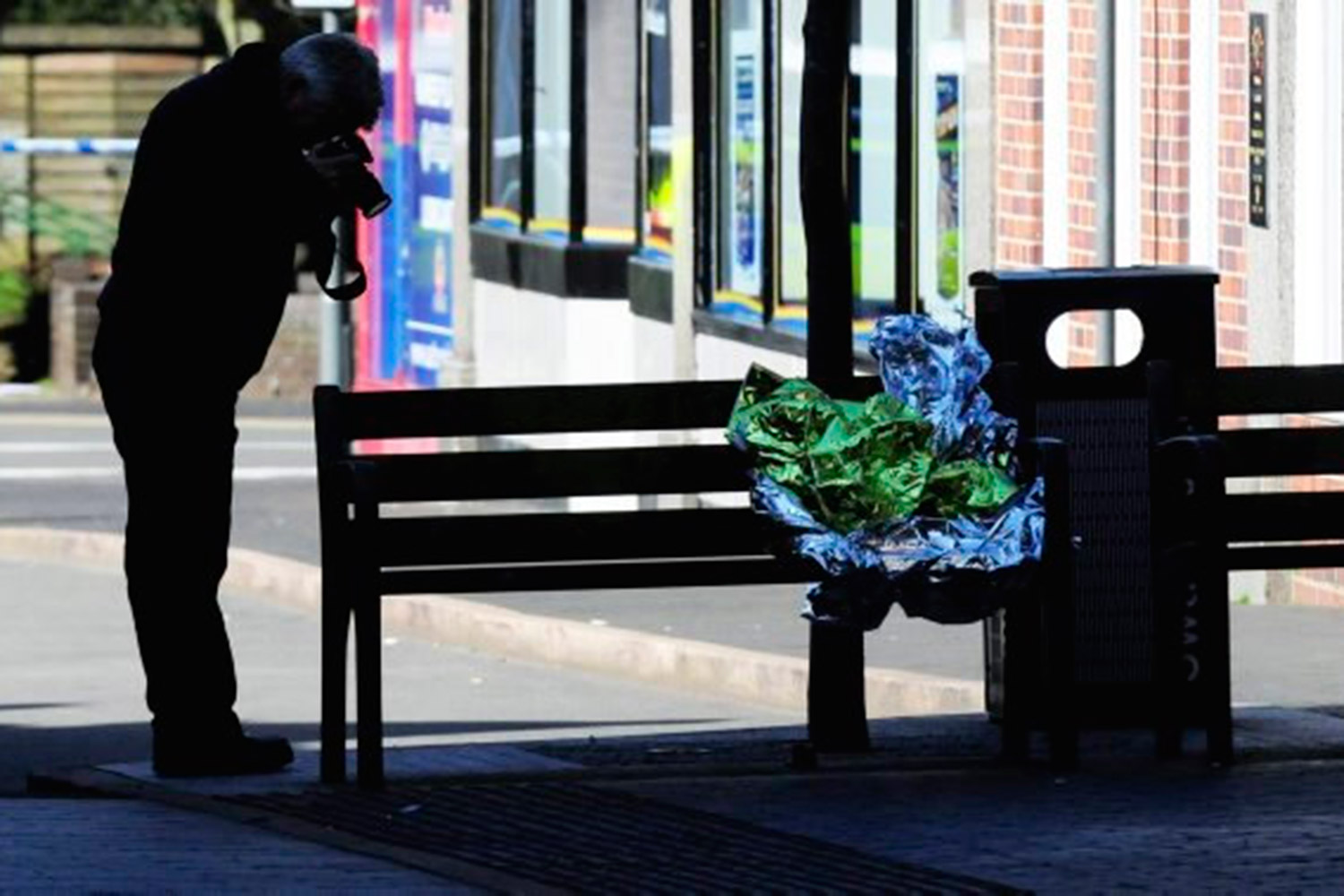 A 21-year-old man has been arrested on suspicion of murdering a teenager who was ... 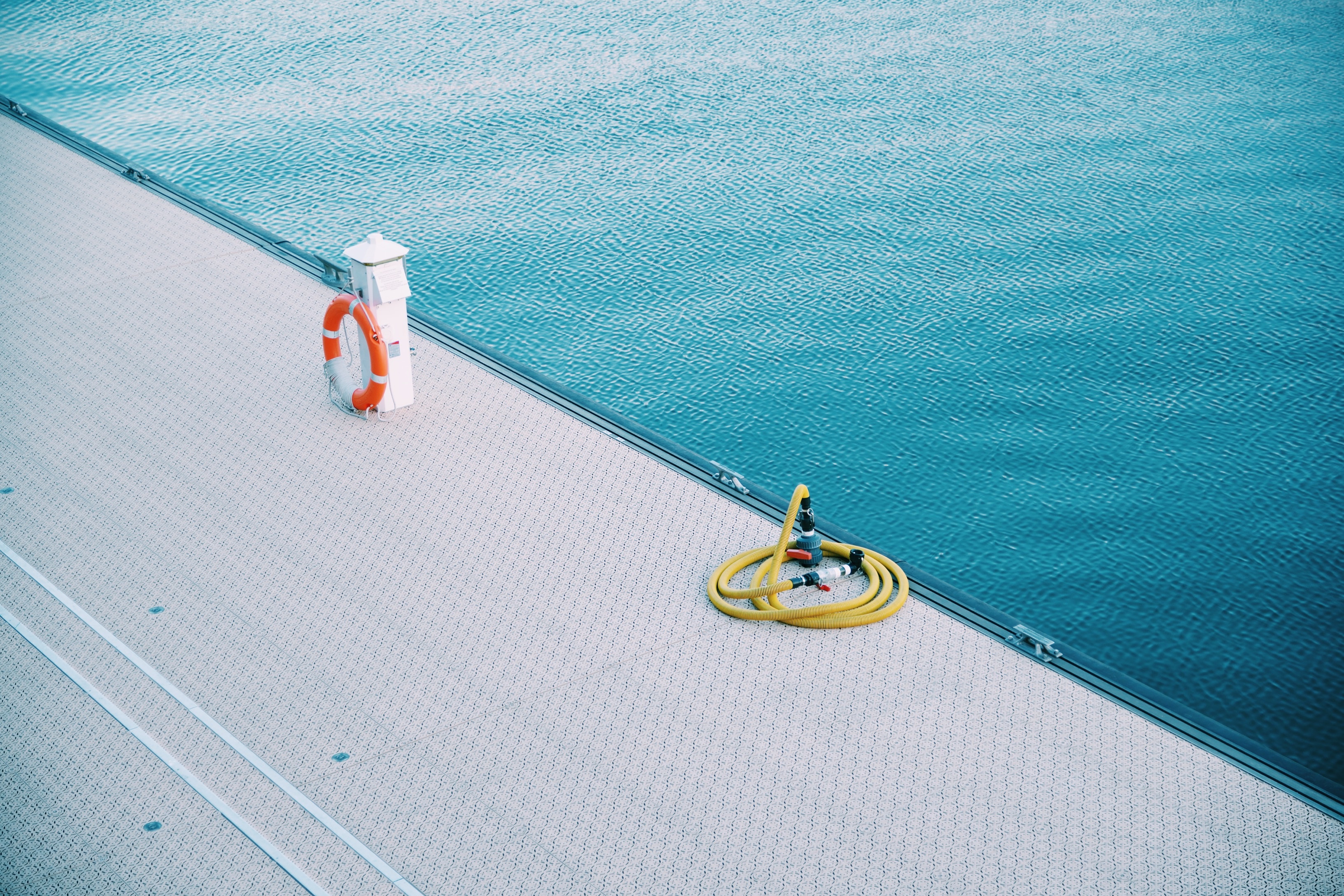 Police are hunting for a suspected voyeur who filmed a mum at a swimming ...

ROBERT CARLYLE THREATENED TO QUIT ACTING SCHOOL BECAUSE OF ACCENT

Trainspotting star Robert Carlyle has revealed he threatened to quit acting school — because ...