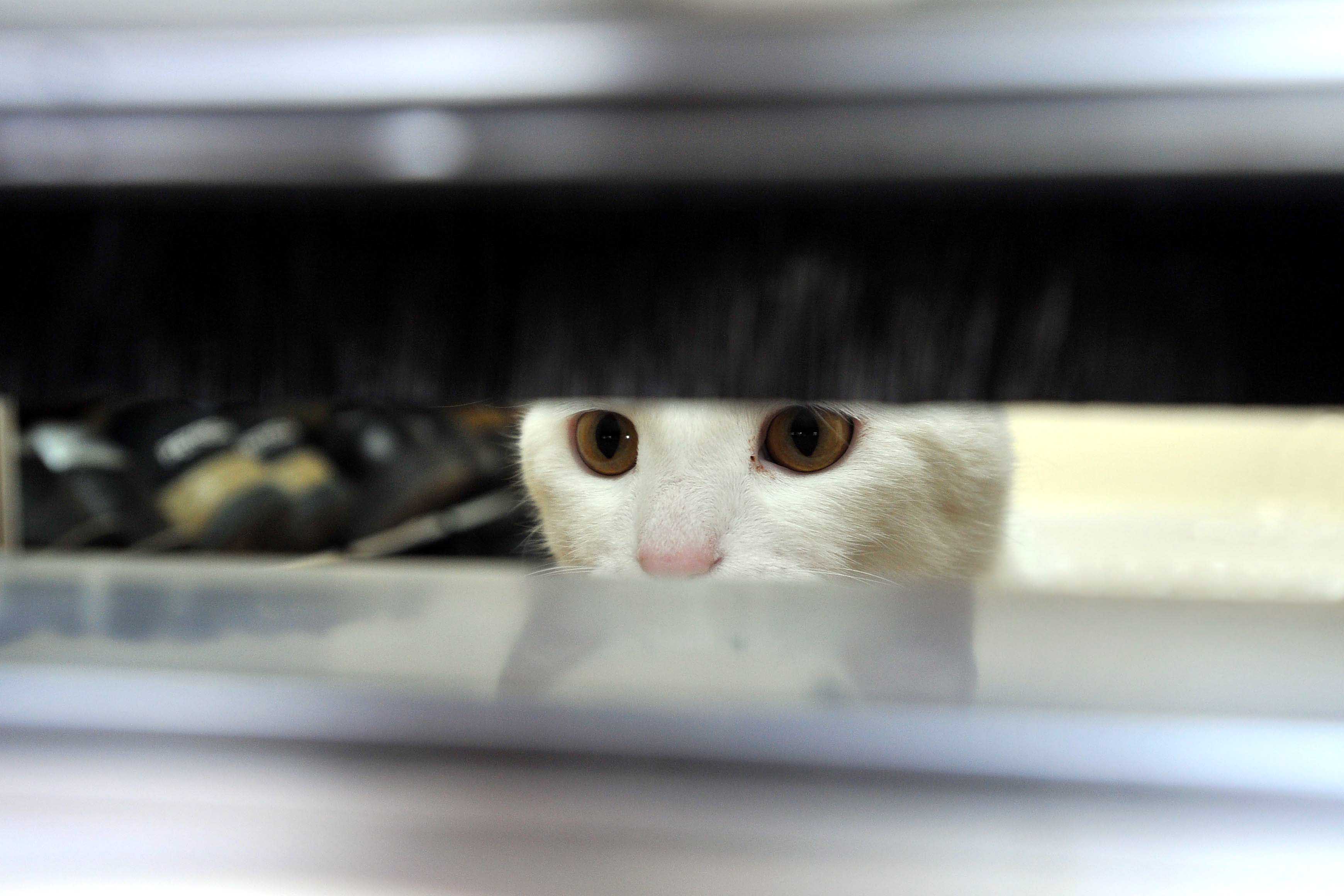 In the hierarchy of the extended family, it seems grandfathers are at the bottom of the ladder. Cards to grandmothers were at the top of the pile, selling almost one and a half times the number of cards for grandfathers.

The figures are released as the little-known Grandparents’ Day approaches (Sunday October 5th).

While sales of cards for both grandparents and pets are increasing overall, it looks likely that the gap between Tiddles and grandpa will increase, with sales of cards for pets growing by a staggering 27% in the last twelve months, while cards for poor old granddads have only increased by 14%.

To meet this growing demand for cards for pets, Clintons have increased their range of pet Christmas cards to 24 for December, ranging in price from 59p to £2.50.

Tim Fairs, director at Clintons, said: “It’s often been said that Britain is a nation of animal lovers, but we wouldn’t want that to be at the expense of dear old gran and granddad. While it’s good to see people proving that a dog is for life and not just for Christmas, we’d hope they’d feel the same way about their grandparents too. ”

Tim Fairs added: “It’s pleasing to see that our beloved pets still like to send traditional greetings cards and that cats, dogs and even budgies will choose to send a card rather than a tweet.  Where this trend comes from is anyone’s guess.  We suspect it may in part be something to do with social media, which the last time I checked was 43% links to cat videos.”

Notes to Editors
Clintons was founded in 1968 and is a leading retailer of greeting cards, gifts and wrap. There are currently over 400 stores all over the UK, including Scotland, Wales and Northern Ireland as well as a transactional website.
The company is managed by Schurman Retail Group. Schurman Retail Group operates 400 stores in
North America, under its retail brands, PAPYRUS, NIQUEA.D, American Greetings Retail, Carlton Cards Retail and Paper Thread. Schurman Retail Group has deep experience in the development of retail brands, specifically featuring personal expression, lifestyle products.