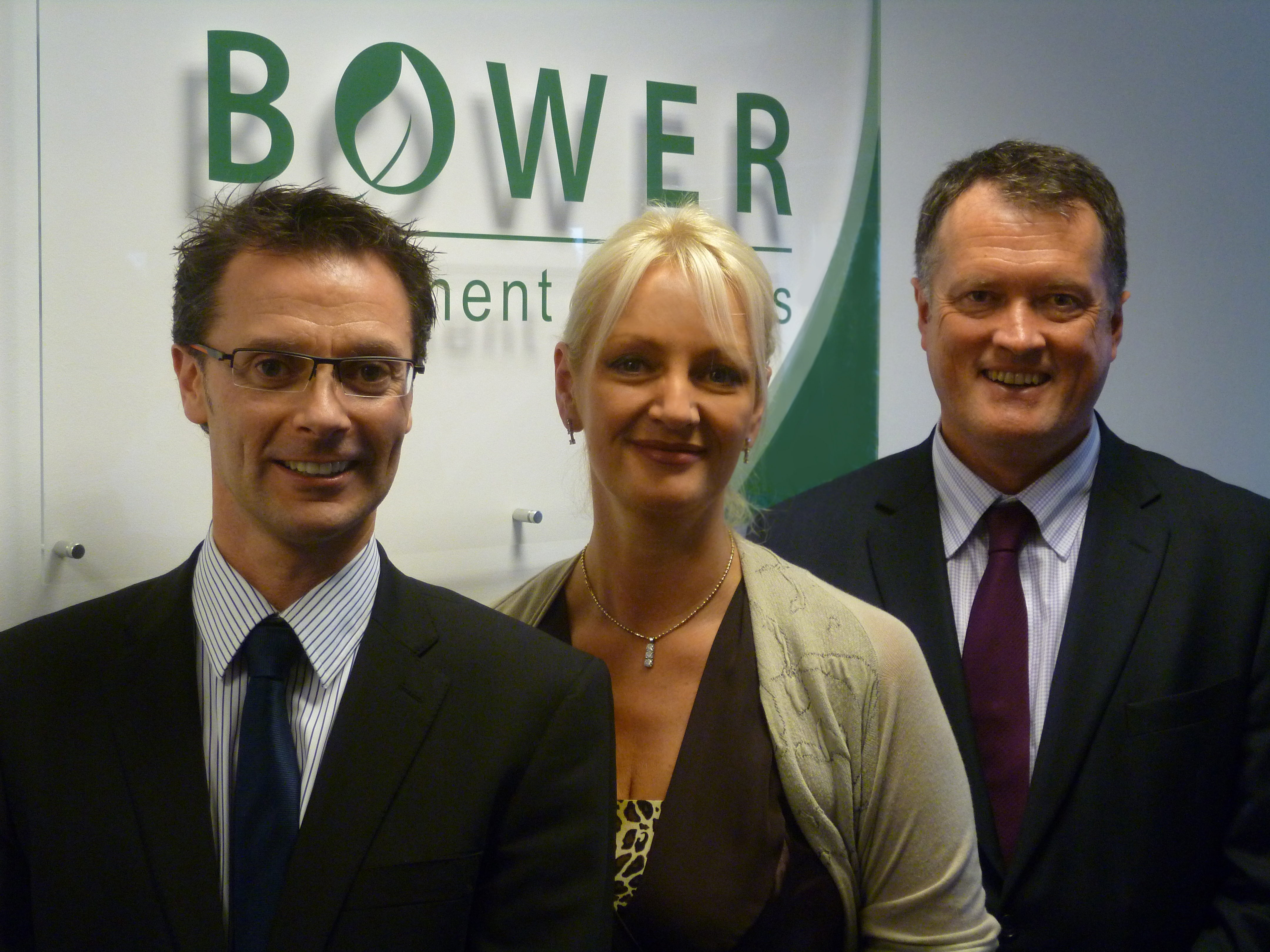 The appointment takes effect immediately. Andrea Rozario – who joined Bower in July to conduct a strategic review – now moves into an executive role as the Chief Corporate Officer, also with immediate effect.

Jon King’s career in financial services spans almost 30 years, the majority of which has been spent championing the equity release cause.  Most recently, he was Managing Director of equity release provider More2Life from 2010 to 2013, during which time he oversaw a four-fold increase in new business volumes.

Prior to that, King was Managing Director of Hodge Lifetime from 2000 to 2010 and during this period also served as Chief Executive and Chairman of industry body Safe Home Income Plans.

“It is a massive coup for Bower that we have been able to attract an individual of Jon’s calibre to chair the firm and oversee the next stage of its development. He has spent close to two decades in the equity release sector and his experience operating on the advisory side of proceedings in addition to as a provider and on a trade body panel gives him great insight into where the market has come from and where it is headed. When you consider we are already able to call on the considerable expertise of Andrea Rozario – former Director General of the Equity Release Council – we have been able to assemble an enviable executive team, that will help us grow from strength to strength.”

“The equity release market has enjoyed a strong year and will grow further in future as older homeowners continue to wake up to the benefits it can bring. I have seen the sector evolve to adapt to consumer requirements and it has become an essential component of the retirement industry. Joining Bower at an exciting time in its development was too good an opportunity to turn down and I look forward to maintaining its position as one of the pre-eminent independent equity release advisory firms and helping it grow further.”

Bower Retirement Services is an award-winning specialist independent UK equity release advice company. Fully regulated and authorised by the Financial Conduct Authority (FCA) to provide advice on equity release products from the whole market. Winners at the 2009 and 2011 Equity Release Awards and also the 2013 and 2014 What Mortgage awards, Bower customers are guaranteed to receive the very best impartial equity release advice.