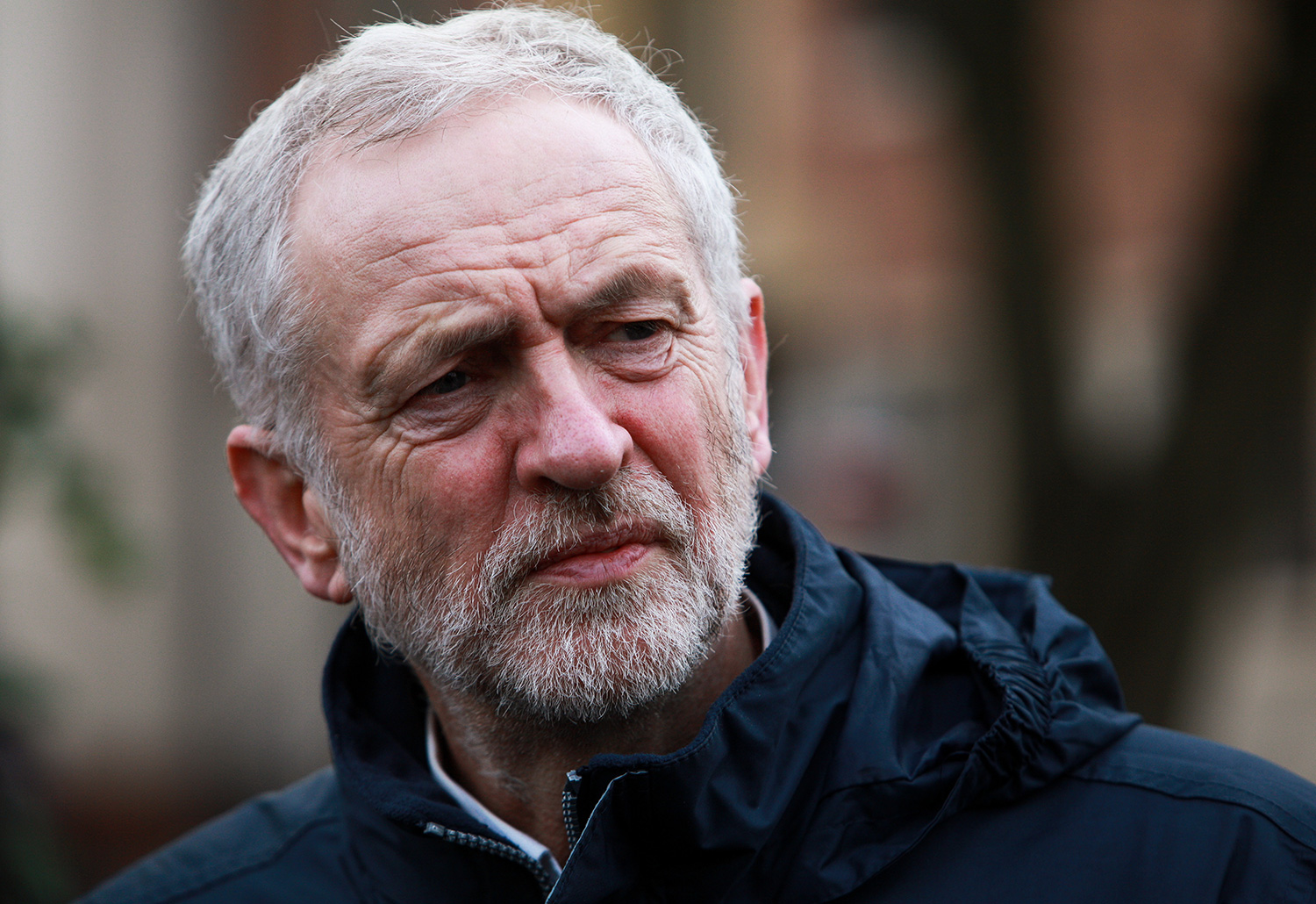 Labour leader Jeremy Corbyn addressed a crowd of more than 1,000 junior doctors and their supporters during a joint rally with the NUT and BMA in central London.

Corbyn, wearing a navy raincoat, and Shadow Chancellor John McDonnell spoke outside the Ministry for Health after a march involving junior doctors from hospitals across the capital.

Referring to under fire Health Scretary Jeremy Hunt, Corbyn told the crowd to roars of approval: “Don’t worry, not all Jermemy are bad.”

“I came to say ‘thank you’ to all of those who work in the NHS.”

Corbyn went on to say that Hunt had been given ‘every opportunity’ to negotiate.

He added: “His [Hunt’s] aim is to try and impose a contract and impose something on them.

“That is no way for a Secretary of State to behave.

“The NHS is absolutely safe in the hands of those who work in it.”

Shadow chancellor McDonnell added: “We are here. Aas we promise in Parliament, or on the picket line, or on the streets – we will be with you.

“I want to ‘thank you’ for having the courage to stand up to the bullying of this government.

“We are not going away until we reach a just settlement that protects people’s jobs, their livelihoods, their hours of work, their pay and, above all else, protects the patients.

He added: “I’ll say this to the teachers: If and when they come for you, we will be with you as well.

“We will not allow this Government to dismantle our welfare state brick by brick.”