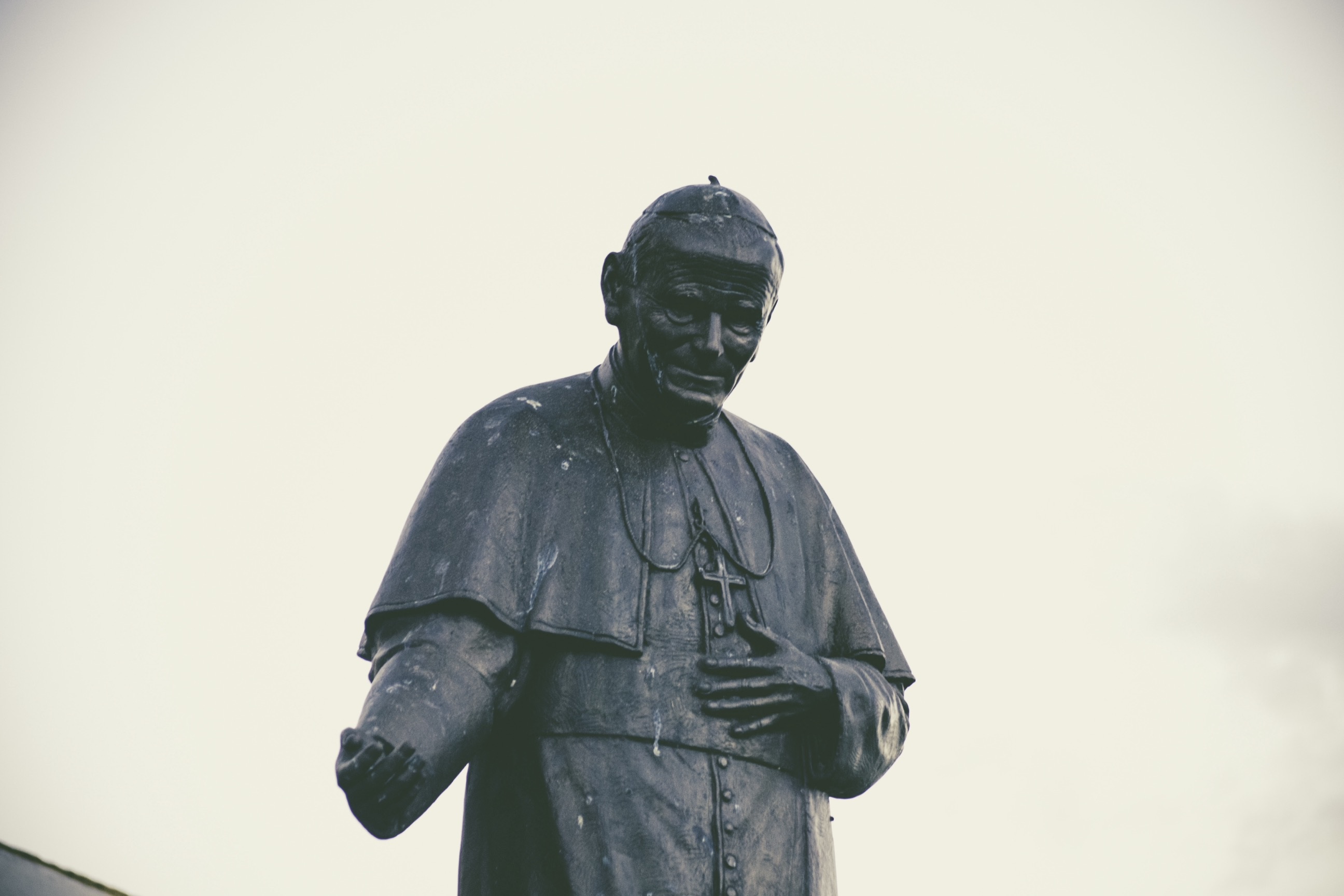 Six activists were arrested as Greenpeace attempted to climb a number of iconic London monuments in their latest disruptive protest about air pollution.

The controversial charity covered statues of Sir Winston Churchill, Oliver Cromwell, Queen Victoria and Sherlock Holmes in medical masks – in a barmy protest about air quality in the capital.

But the most challenging was Admiral Lord Nelson, which towers 52 metres above Trafalgar Square on top of Nelson’s Column.

Alison Garrigan, 29, and Luke Jones, 30, scaled the huge column to attach the mask shortly before 9am.

Four people were arrested in Parliament Square shortly after 7am after attaching a mask to the statue of Winston Churchill, Metropolitan Police confirmed.

The aimed to have 17 figures wearing a mask across the capital by the end of today (Mon).

Greenpeace campaigner Areeba Hamid said: “Monitoring shows that if these statutes were real people, many of them would often be breathing dangerous, illegal air.

“That’s why we’ve given them face masks.

“Of course many millions of Londoners, including kids, are breathing that same air.”

The campaign hopes to attract the attention of the Mayoral candidates ahead of next month’s election on May 5.

Areeba added: “Kitting everyone out with face masks is not the solution, instead we need to see real political action from the new Mayor.

“We need a Clean Air Zone covering a large part of the city. Whoever wins the election has to stop the talk and start the action.”

People took to social media to vent their anger at the central London stunt.

Scott Boxley said: “They better not damage the column or statue. Arrest them & jail them.”

Allan D.S. Smith ?added: “I trust that the work-shy Greenpeace wasters illegally scaling Nelson’s Column appreciate what a drain on police resources they are.”