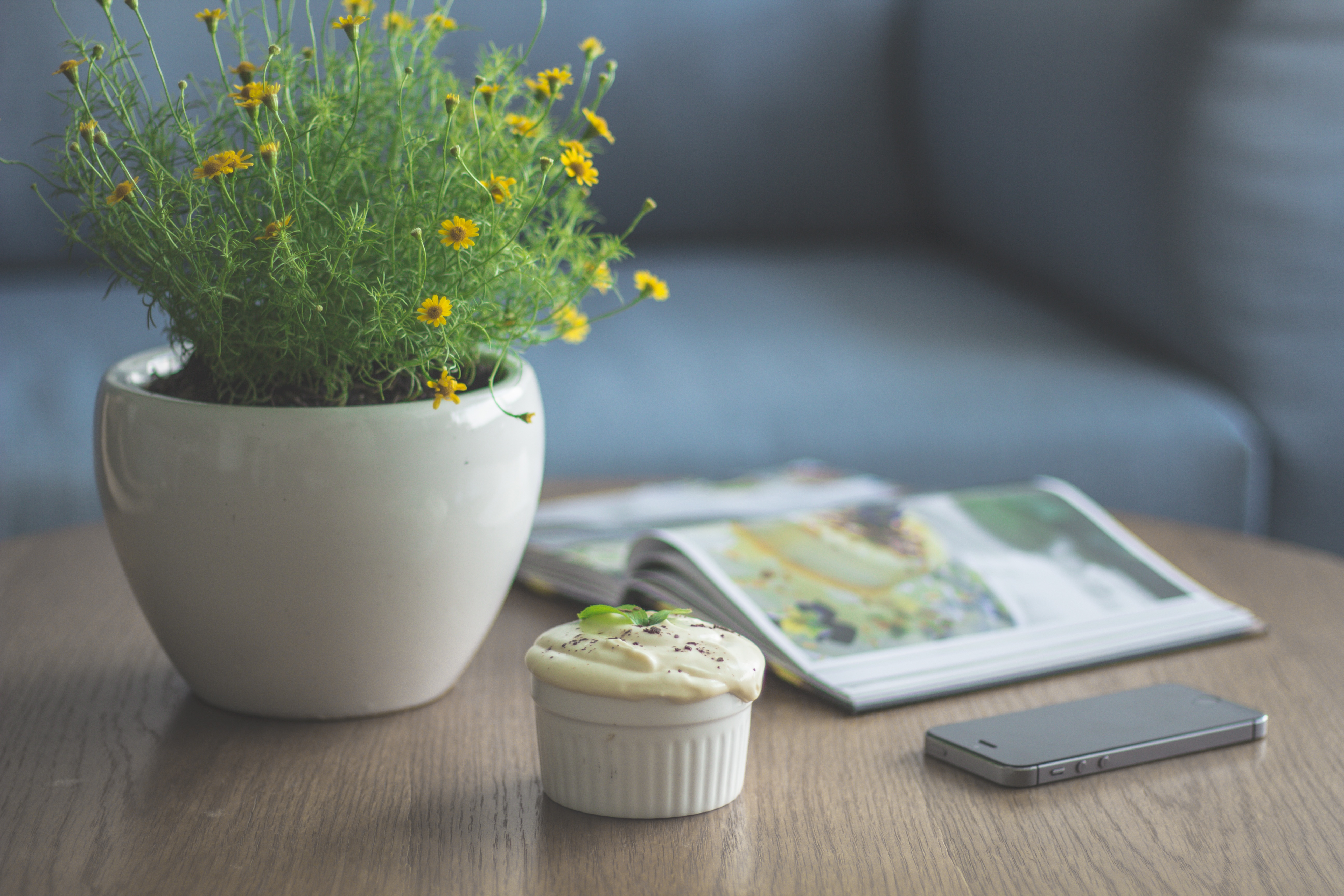 A cash-strapped council in the middle of a funding crisis has come under fire for spending more than a million pounds – on a 20-page MAGAZINE.

Since 2011 Surrey County Council has produced 15 editions of its ‘Surrey Matters’ magazine spending an eye-watering £1,115,000 whilst they plan to cut adult social care grants.

The 20-page publication is produced three times a year and delivered to 480,000 homes across Surrey to “inform residents of the council services”.

Produced by a team of five council officers, one staff member spends 40 per cent of their time working on it – at an eye-watering cost of £75,000 per edition.

Councillor Hazel Watson and leader of the council’s Liberal Democrats said that the magazine is used as a “propaganda tool” and should be scrapped.

She said: “Surrey Matters should be scrapped. It is unnecessary and has increasingly been used as a propaganda tool for the Conservative administration at County Hall.

“The money spent on it would be better used on vital services for Surrey residents.”

Costs for the magazine are split between print and distribution fees, but the £1m figure does not take into account the cost of staff working on the title.

Whilst the magazine offers advertising to offset some of the costs, only £58,975.84 was generated over the past five years, not even covering the costs of one issue.

A Surrey County Council spokesperson said: “Surrey Matters keeps our 1.1 million residents well-informed about council services that they can benefit from and is the only way we can reach all of them.

“We have been driving down costs through striking better printing contracts and changing the paper used while we are always looking at ways we can increase the magazine’s revenue such as advertising to help offset the cost.”