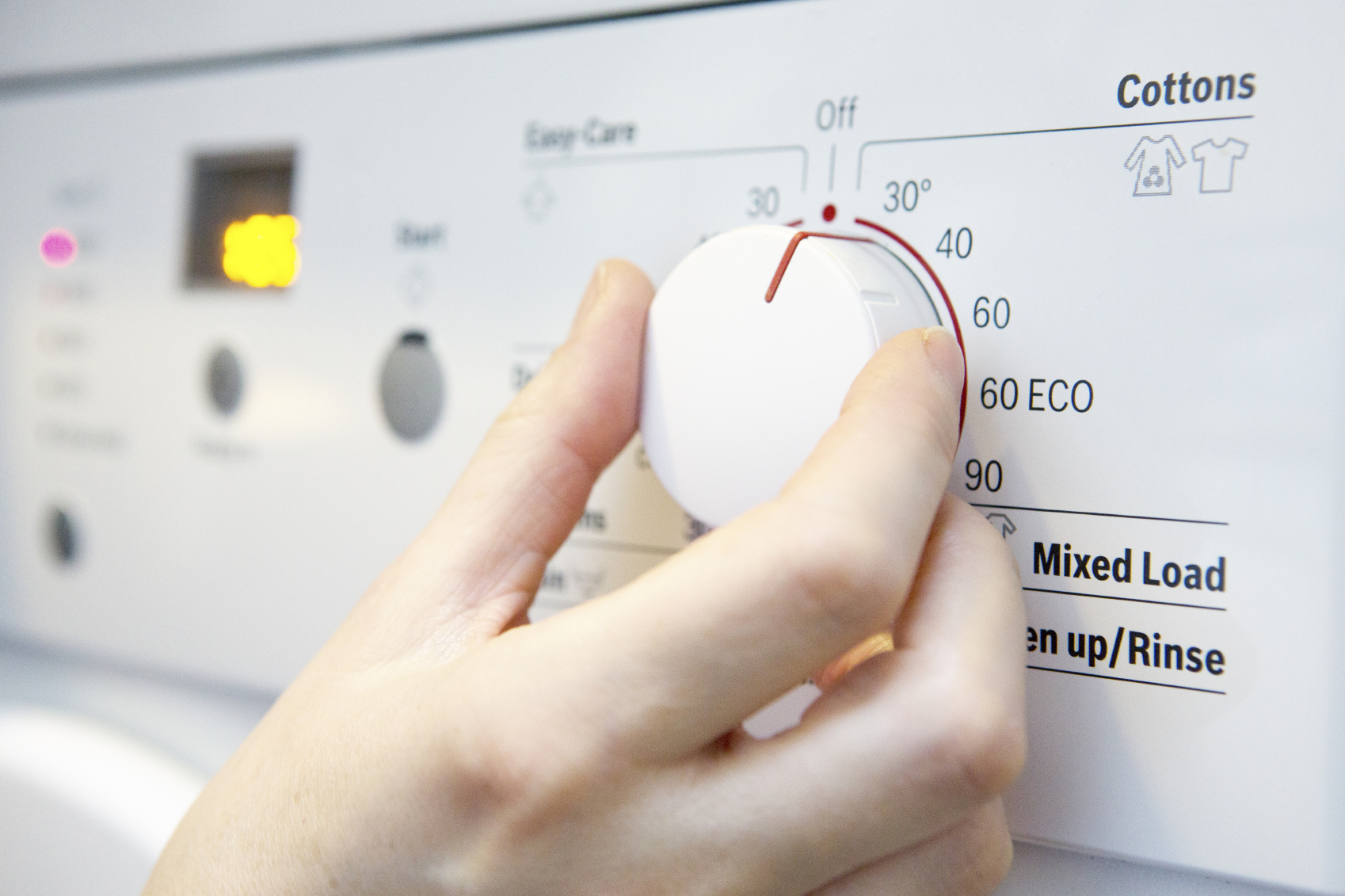 A drug dealer had his dirty laundry aired in public after police found a stash of cocaine- in his WASHING BASKET.

Paul Dunn, 34, has been jailed for three-and-a-half years after officers raided his home and found a bag of white powder hidden underneath his dirty washing.

An examination found the substance – which was hidden inside the leg of a pair of tracksuit bottoms – was cocaine with a street value of almost £5,500.

Dunn, of Coventry, West Mids., denied all knowledge of how the Class A drugs were in the basket but was found guilty of possession with intent to supply after a trial.

He was jailed for three-and-a-half years at Warwick Crown Court on Friday (8/4).

Police raided Dunn’s home in Holbrooks, Coventry, on October 14, 2014 as part of a crackdown on organised crime in the city.

The court heard he had previous convictions for drug dealing and possessing a stun gun.

Speaking after the hearing, Detective Chief Constable Warren Little, from West Midlands Police, said: “Just last month we made several arrests, executed warrants at premises linked to organised crime and conducted financial investigations into businesses suspected of being a front for criminal activity.

“Key to our work is offender management and we have a team of officers tasked with tightly managing offenders, including ones recently released from prison, to ensure they are adhering to any curfews or licence conditions.

“Much of our information comes from the community.

“We want to hear people’s concerns or suspicions that someone or somewhere is connected to crime so we can take action.”