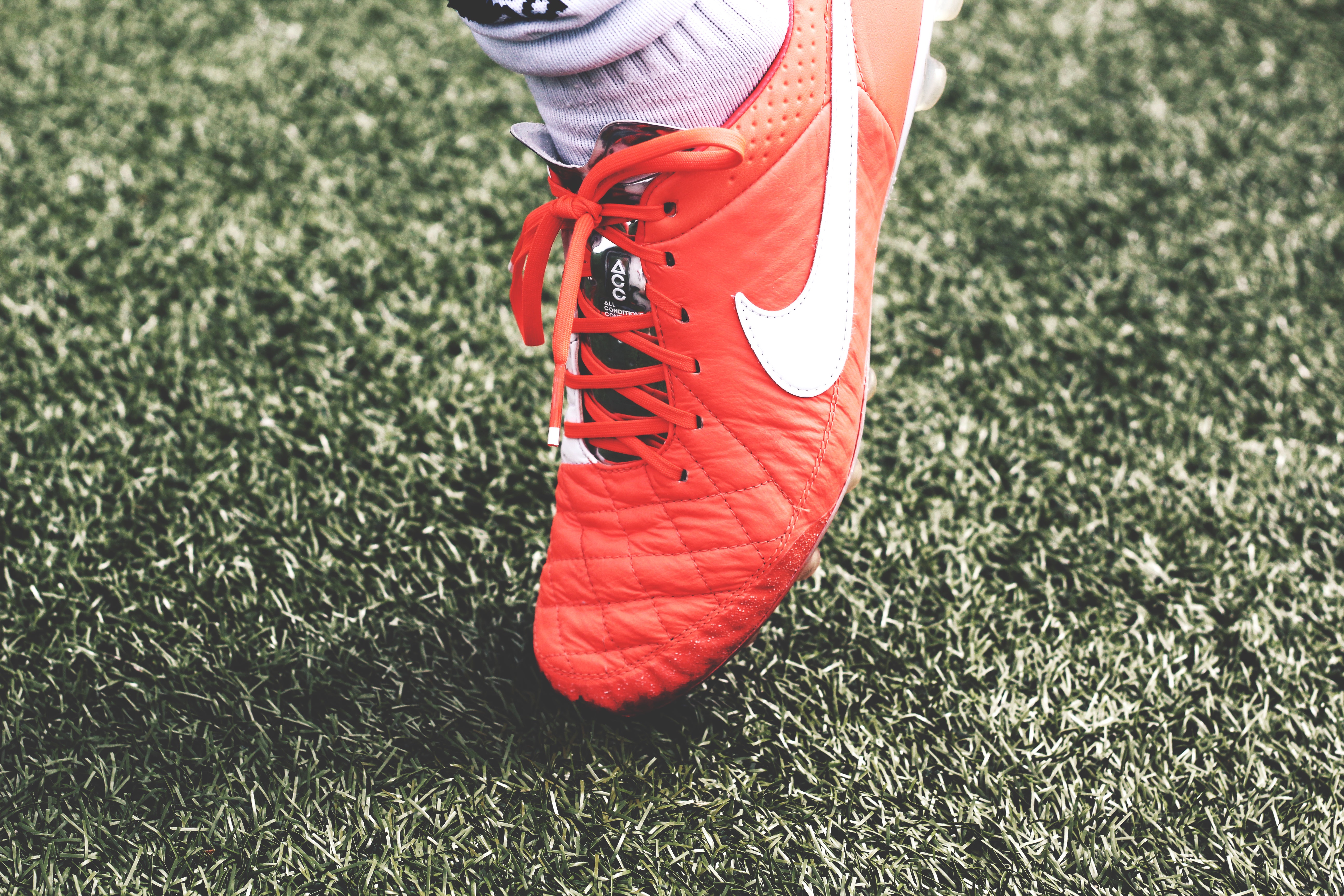 A wildlife expert has proved Diego Maradona really was a rotten cheat – after he found this ‘Hand Of God’ image embedded in FUNGUS.

Stunned Steve England (corr) spotted the distinctive fungi growing in a tree – and it looks just like the infamous goal against England in the 1986 World Cup.

Steve, a conservation educator, snapped the image when he was walking his dog and saw the vivid scene embedded in a fallen sycamore after the stormy weather.

He was struck by the resemblance to the Argentinian’s famous ‘Hand of God’ goal during the quarter finals of the tournament in Mexico.

Maradona, who scored two goals as England lost 2-1, leapt in the air and appeared to handball the ball past goalie Peter Shilton.

Steve, who saw the funghi at Stoke Park Estate in Bristol where he is a volunteer, said it often creates “natural art”.

He said: “Fungus will build a wall around itself made from melamine, the same pigment as our skins are made from, creating wiggly black lines throughout the wood, called spalting, so a battle ensues between them fighting who is going to eat the tree first.”

“On rare occasions as this in the picture it can create amazing natural art, in this case the infamous footballer Maradona’s ‘hand of god’ scene.”

“I could not believe what I was seeing – after all I have seen lots of photos of people seeing the Jesus figure in other things – but Maradona, what a goal.”

Steve added: “Fungus really are the Banksy of the natural world, that’s why I love fungi.”