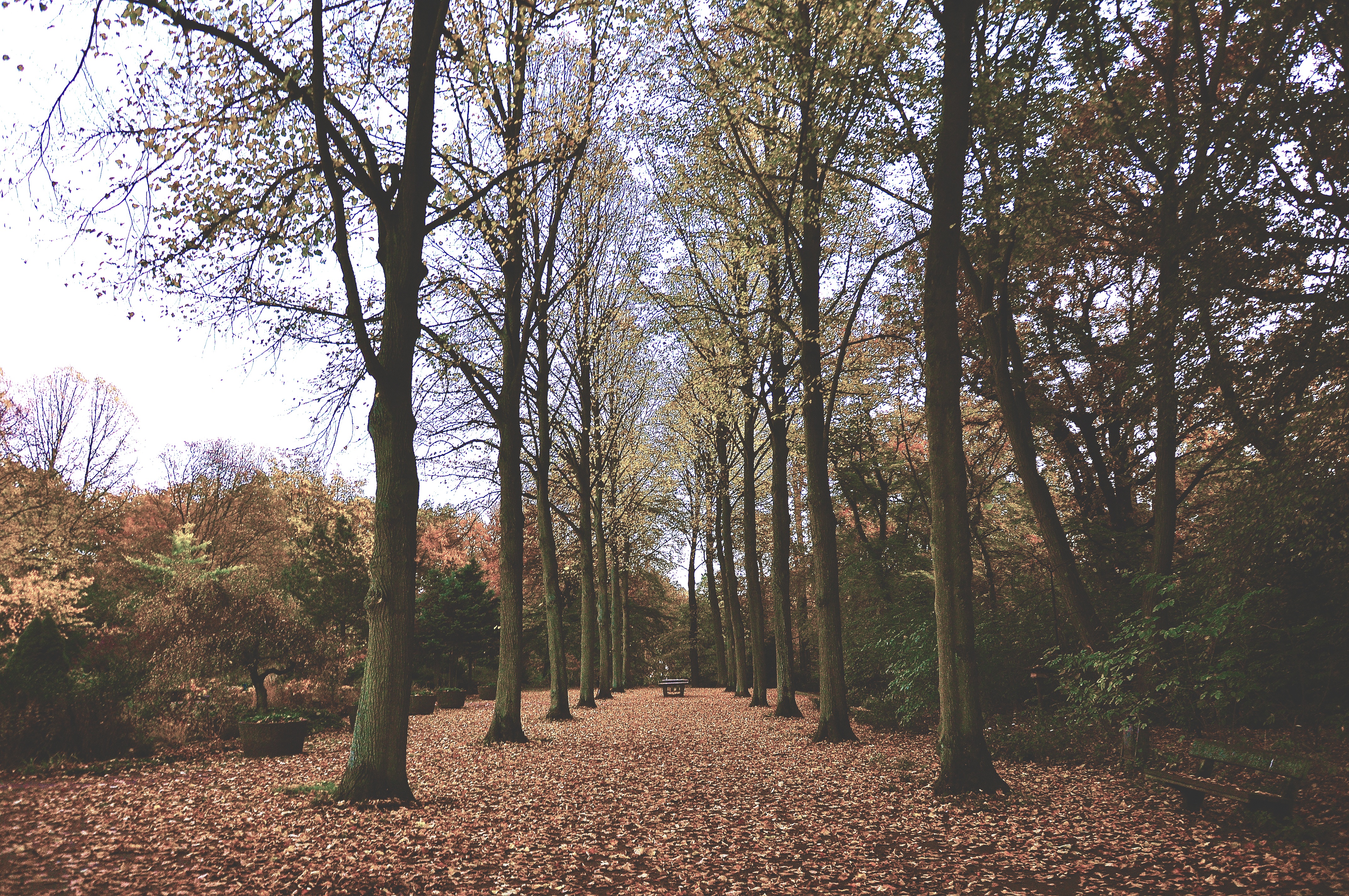 The bizarre fly-posting campaign shows two dogs in a passionate embrace under the headline “missing’.

One amused walker, confronted by several of the cryptic pictures at Moor Park in Preston, Lancs., said: “They were stuck all over the place.

“Whatever it was, the posters didn’t last long once the council got to work.”

But, the park’s hey day as a spot for casual trysts may have been a few years ago.

Councillor Terry Cartwright said: “It used to be a problem round there, but I don’t think it is anymore.

“I’ve complained lots of times in the past and now, I’ve got to say, apart from the odd car on there, it isn’t like it used to be.

“Maybe that is why the posters went up – a sort of celebration that the doggers have been driven off.

“As a councillor I’ve not had any complaints from the public for years now.”

Preston Council, which is giving Moor Park an expensive makeover, has appealed for information leading to the apprehension of the ‘poster fiend.’

“You really do have to question why someone would go to the lengths of creating a poster like this and then to go around putting them up in the park,” said a spokesman.

“It’s totally unacceptable. It causes offence and costs taxpayers money to remove them.

“There’s a new skate park there, new drainage is going in and the whole park is getting a much-needed facelift.

“If anyone knows who is behind these unauthorised posters then we’d be pleased to find out more, as fly-posting is also an offence.”