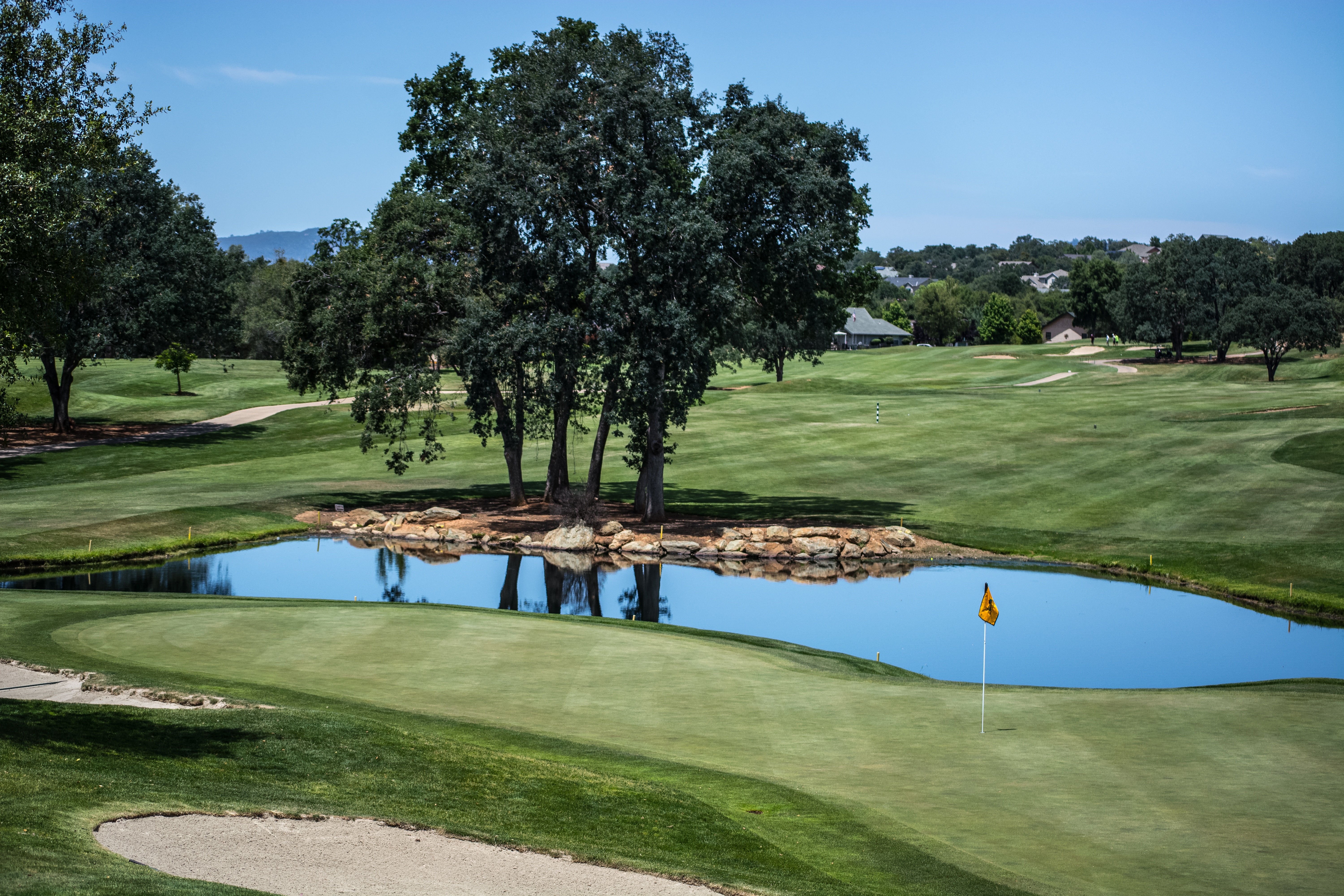 Golfers at Donald Trump’s Turnberry Resort will soon be able to enjoy a beer with a round – after permission was given for a drinks buggy to whizz round the course.

The drinks-selling buggy will be available from 10am until 10pm on the course, after South Ayrshire Council’s licensing board granted permission to the resort.

The clubhouse and lighthouse on the site will also be licensed from 10am until 12.30am daily, but managers can request hours are extended for special occasions and functions.

Councillor Peter Convery said: “I am particularly relaxed about the clubhouse and the lighthouse.

“I think plans for them both are very good. You can have some really wonderful experiences there too. I think we can be expected to realise this is very advantageous.”

But councillors were less keen on plans by the resort to allow the hotel and outside areas to be licensed from 10am until 2am meaning it would be selling alcohol for 16.5 hours instead of the maximum 14.5 hours allowed.

The applicants had also requested increasing the outdoor drinking area to the main road so visitors could enjoy the views.

Chairwoman Ann Galbraith said: “Why does it have to be from 10am in the morning? If it was 12pm until 2am the problem would vanish.”

And Councillor Andy Campbell responded: “One of the reasons explained was to take in the views but on a long summer’s day the views are limited after 10pm so I cannot agree with that.”

Meanwhile Councillor Allan Dorans said he was against the idea of serving after 10pm, adding: “We have protocol for a reason and I would not be happy granting these hours to anyone.

“In terms of serving drink, I would be against serving after 10pm. How would you control drinking and how much people drink? That is why we have licensing in place.”

After an adjournment, the board decided to grant Turnberry Hotel a licence for 11.30am until 2am.

The outside drinking area, which extends to the main road, will be licensed until 10pm.