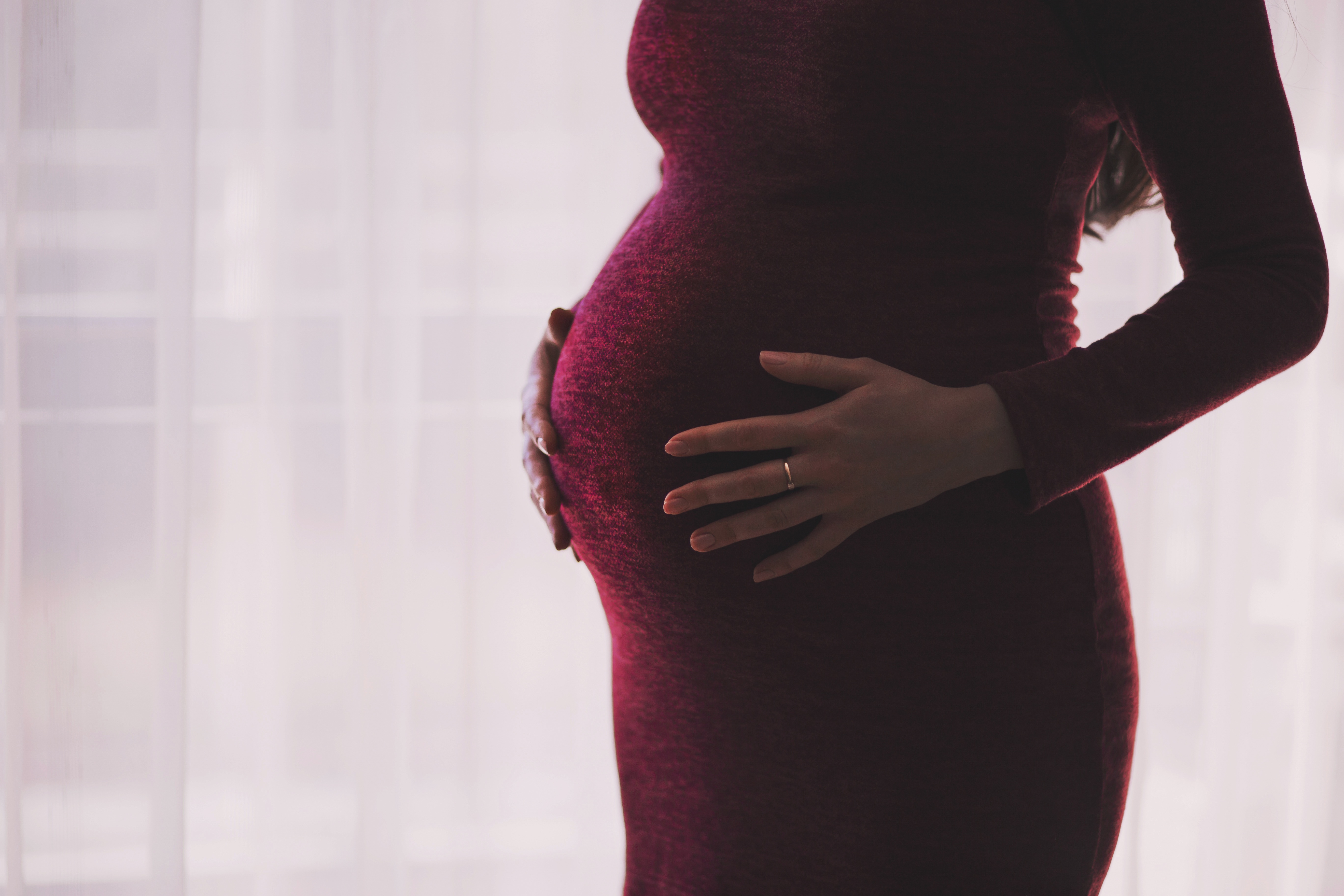 A heavily pregnant woman who was in labour was involved in a two-car crash.

A Vauxhall Astra and Skoda Fabia were involved in the collision this morning (mon).

One person was cut out of their car by fire crews after complaining of neck pain.

They were taken to Broomfield Hospital in Chelmsford, Essex, for further care.

Emergency services were called at around 9.50am to Parkway in Chelmsford and both sides of the road were shut while the incident was dealt with.

According to, police a heavily pregnant woman was involved in the collision.

It is not known if the crash started the labour process or not, but it is understood she made her own way to hospital.