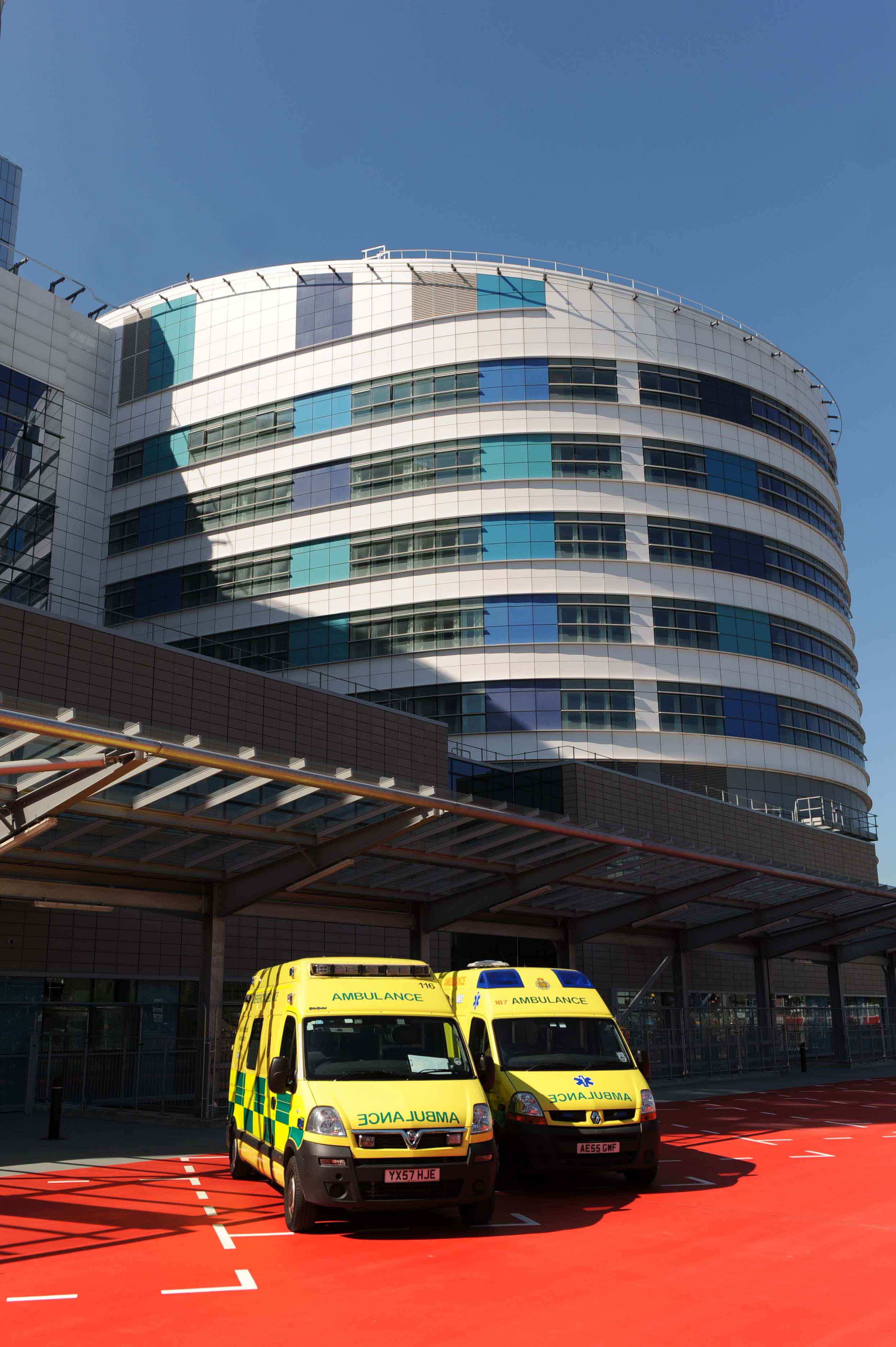 Hospital officials have apologised to a chronically-ill patient after cleaning staff binned all of his belongings when he went home for Christmas Day.

Paul Miller, 40, says hundreds of pounds worth of clothes and books were cleared from his room while he briefly left.

He was allowed home for a day during an 11-week stay at Glasgow’s Queen Elizabeth University Hospital at the end of last year.

But when he returned on Boxing Day he found the entire room cleared of his belongings, including Christmas presents, books and a jacket.

Paul has been in and out of hospital 20 times since being diagnosed in January last year and had to quit his administration job at Scottish Power due to his condition.

NHS Greater Glasgow and Clyde said Paul’s possessions were disposed of by cleaners in error and that he had been offered compensation.

But Paul, who suffers from long-term stomach illness gastroparesis, suspects his valuables may have been stolen.

He said: “I’m in and out of hospital and was in for 11 weeks in December and January. They told me to leave all my stuff.

“When I came back the room had been cleared. There was a new jacket, new books, polo tops. Even the Christmas tree was gone.

“I’m in hospital a lot because of my condition but I’m now worried about bringing my laptop or phone with me.

“The hospital offered me £144 but that wouldn’t even cover the cost of the jacket.

“I looked into the cost of replacing everything, brand new, and it would be about £550.

“I don’t want an apology, I want my stuff back.”

NHS Greater Glasgow and Clyde said: “Mr Miller’s room was cleaned while he was out of hospital on a home visit.

“Unfortunately, his possessions were removed from the room during the cleaning and disposed of.

“We have apologised to Mr Miller and his family, and are discussing appropriate compensation with him.

“Domestic staff who find any belongings have been reminded belongings should be handed to the ward staff.”