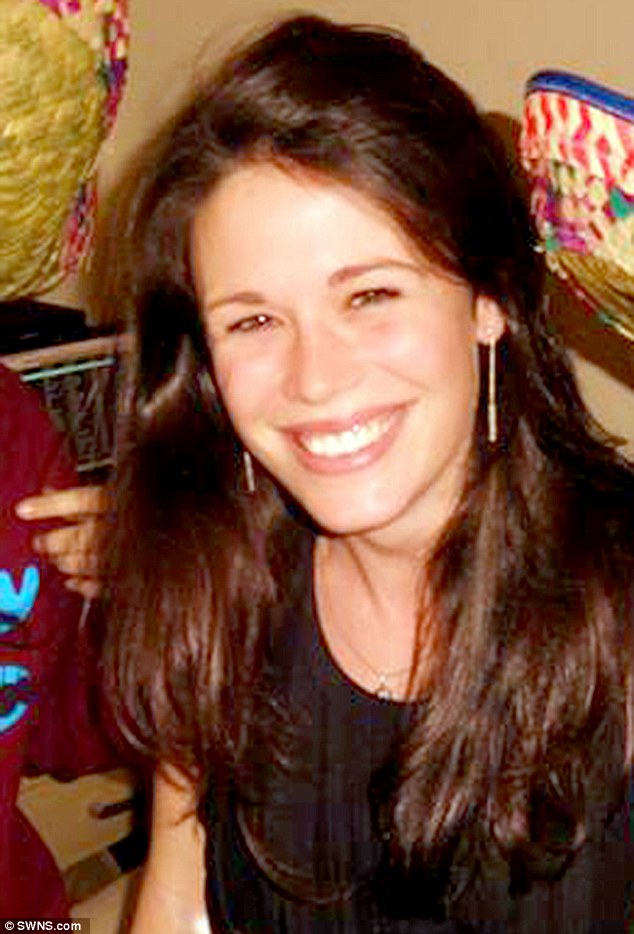 The body of a missing junior doctor who disappeared shortly after the first national strike has been found washed up, it was feared yesterday (mon).

Dr Rose Polge, 25, had not been seen since walking out halfway through a shift on February 12 – just two days after supporting the junior doctor strike.

She is understood to have mentioned Jeremy Hunt in a heartfelt letter for her family that was found in her abandoned car in Anstey Cove, nr Torquay, Devon.

Two months after her disappearance, police said they are now “working on the belief” that a female body recovered from the sea in Dorset around 45 miles away is the tragic medic.

A spokesman said her family have been made aware of the developments, but have not issued a tribute at this stage as they are still waiting for formal identificaiton.

He said: “On Friday the 1st April, a female body was recovered from the sea east of Portland Headland, Dorset.

“Police are currently working on the belief that the body is that of 25-year old missing person Rose Polge, from Torquay.

“Devon and Cornwall Police are working with Dorset Police and the Coroner’s Office on this matter, and await the results of the formal identification.

“The family of Ms Polge are aware of this latest development.”

Police said no further information would be released until formal identification of the body had taken place.

Dr Polge had not been seen since reportedly walking out during the middle of a shift at Torbay Hospital in Torquay, Devon.

More than 100 volunteers scoured the coastline for her but hopes faded after her hoodie was found on a beach.

Her car had earlier been abandoned at picturesque Anstey Cove outside the resort.

Rose grew up in the affluent village of Melbourn, nr Royston, Herts., with her parents and two siblings before moving to Torquay.

Her father was a respected local GP for many years and she followed him into medicine after qualifying as a doctor last year.

Despite the search scaling back within a week of her disappearance, police previously said the hunt would continue “indefinitely” until she was found.

That included bringing in a drone while specialist divers and rope teams were also involved.

Police have yet to reveal any details of why they think Rose went missing.

Insp Simon Jenkinson, who coordinated the search, said at the time: “We don’t consider there is any evidence she has been abducted and we are concentrating on where her car was found in Ansteys Cove car park.

“I am not aware of anybody hearing a scream or anything like that and we are not thinking anybody else is involved.

“We are not able to give details of her frame of mind. The only person who really knows why she has gone missing is Rose.

“The basis of our involvement is we are looking for a missing person and are keeping an open mind about the circumstances.”

She also shared a link to a petition asking the British Medical Association to support a strike for junior doctors based on Health Secretary Jeremy Hunt’s proposed contract changes.