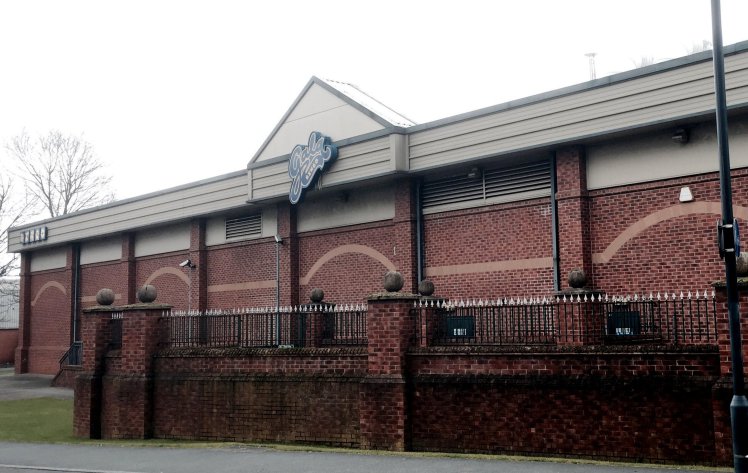 An elderly woman out to get lucky on the Bingo ended up £60 out of pocket after being slapped with a parking ticket for mixing up two numbers.

Mary Farrell, 78, mistook the figure seven for a one when she paid £3 to park her Mercedes A Class – buying a ticket for space 257 rather than 251.

But when she returned to her car following a game of bingo last Thursday, she found the £60 ticket for parking in the wrong bay.

Despite appealing to car park operators Smart Parking over the “simple mistake”, she has failed to have the penalty quashed.

“When I appealed and posted them the receipt they would not back down and I have to pay a fine that is now £60.

“I park there every Thursday when I go to play bingo. This was just simple mistake.”

The pensioner has lived alone in Harlow, Essex, since the death of her husband Eddie eight years ago and regularly visits the town centre for shopping and socialising.

The car park operates a system in which driver park their vehicles in numbered spaces and then pay at a machine by entering the number on the bay.

The parking charge left on the window of her car informed her the fine would be £60 or £30 if paid within 14 days.

Her son-in-law, Keith Alder-Barber, wrote a letter to Smart Parking outlining the circumstances of the case but was told all procedures had been following and suggested an appeal to independent appeals service POPLA.

By the time POPLA replied to say the appeal was unsuccessful, the 14-day period had expired.

Mrs Farrell said: “I was told afterwards that if I had gone downstairs, there would have been someone who could have helped at the time but I did not know that.

“I panicked when I saw the sticker and I was thinking, ‘Oh my God, what have I done?’

“I park here every week and normally it is £3 or £4 which is no problem. I think it is really silly and i hoped to get it resolved.

Mr Alder-Barber added: “Using a machine to make a payment is not an easy task for an elderly person.

“She selected the number she thought was relevant but to an elderly person the figure one is very similar to seven.

“I decided to write an appeal on her behalf to Smart Parking to appeal to their better nature as this was a genuine error.

“They wrote back saying that all procedures had been followed when their penalty charge notice.

“They didn’t take into consideration any of the factors that led to my mother-in-law making an error.”

Mr Alder-Barber added that the family had now paid the fine but said the real issue was the principal rather than the amount.