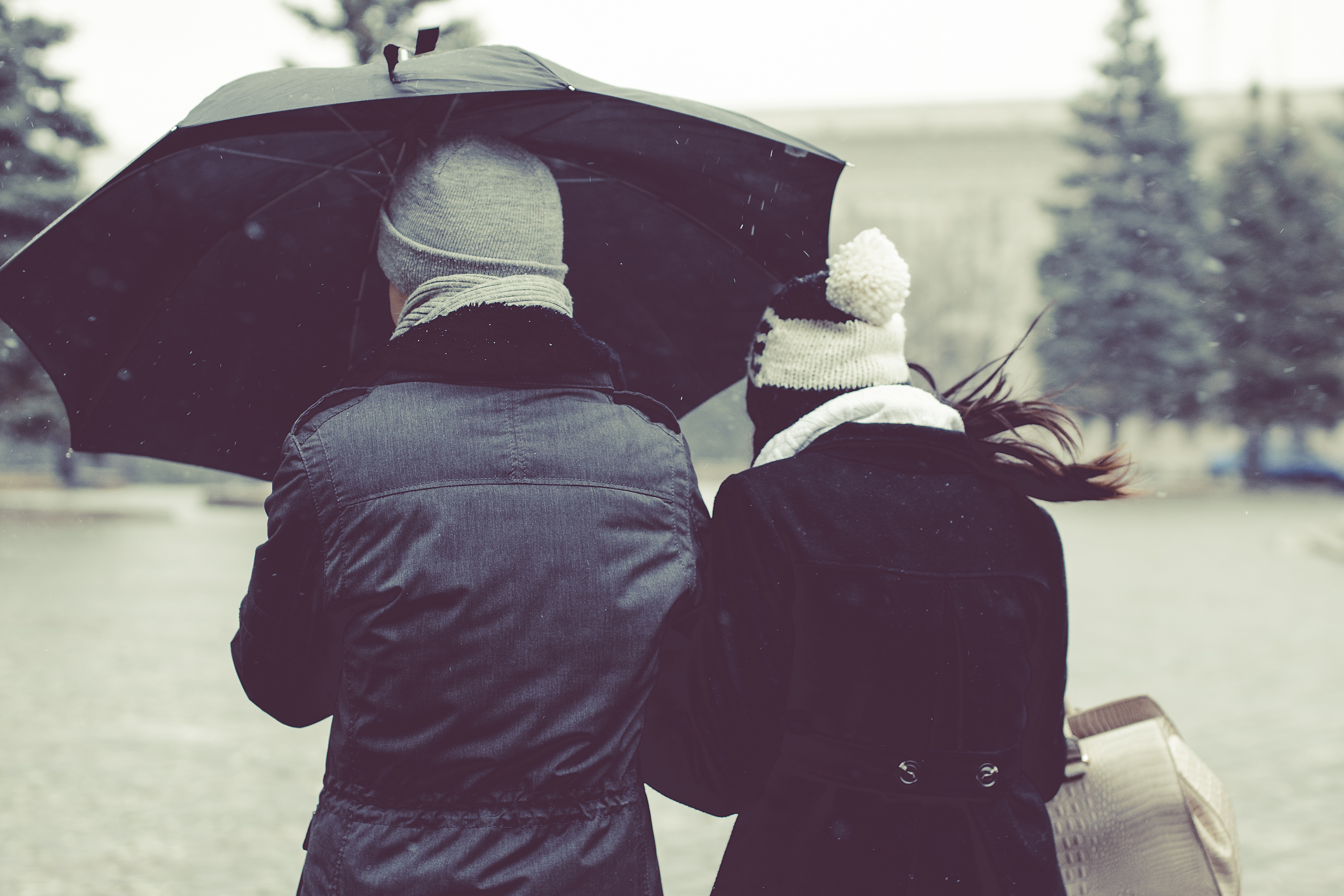 People looking for love take more risks in a bid to attract the right one, a new study found.

Those unlucky in love who have difficulty finding a romantic partner throw caution to the wind in ways they would not do for other decisions in their lives.

They are more likely to put all their eggs in one basket in a bid to stand out from the crowd and ensure this grabs the attention of their object of desire.

Previous research suggested people who face uncertain outcomes often diversify their choices as a strategy for mitigating risk such as investment choices.

But the University of Michigan study speculated that diversification may not be the optimal strategy if romantic success depends on passing above a certain threshold when it comes to resources, status, or attractiveness.

Choosing high-risk, high-reward strategies, even in domains unrelated to romance, could help an individual surpass the threshold and stand out from his or her competitors.

Assistant Professor Dr Joshua Ackerman said: “Environmental cues indicating that one will have a relatively difficult time finding a mate can drive people to concentrate their investment choices into a few high-risk, high-return options

“This is true even when the decisions people are making are not explicitly relevant to romantic outcomes.

“This is exactly opposite from the pattern of investing we would predict if we assumed people were using an economically ‘rational’ decision strategy.

The study involved a number of experiments in which the psychologist manipulated the perceived odds of romantic success by presenting participants with information about the ratio of women to men in their area.

An unfavourable sex ratio – a majority of men if you’re a heterosexual man, for example -indicates that it will be harder for most people to find and attract a potential partner.

In one study, 93 heterosexual participants looked at three photos displays containing images of men and women aged 18 to 35 who supposedly lived in the local community.

Participants, who thought they were participating in a memory study, looked at the photos and were then asked to recall how many men and women appeared in each display.

In this way, the researchers were able to ensure that participants were aware of the sex ratio depicted in the displays.

Then, as part of an ostensibly unrelated task, participants were asked to imagine they were buying scratch-off lottery tickets and were told to choose which option they would purchase: one $10 ticket for a $10,000 prize or ten $1 tickets for $1000 each.

In a second online study, 105 participants read a newspaper article discussing demographic trends in the US and were presented with shares packages to invest in.

Both male and female participants who read about unfavourable sex ratios opted for riskier investments, choosing more shares in fewer companies, than those who read about favourable ratios.

Prof Ackerman said the fact sex ratio had an impact on decisions that were not directly linked with mating success suggested that sexual competition elicits a general mindset geared toward achieving the largest possible reward, regardless of the risk involved.

The findings could have implications for decision making in domains as diverse as retirement planning, gambling, and even making consumer purchases.

He said: “This research has the potential to affect anyone making decisions with uncertain outcomes, including both single and romantically committed men and women.”

The study was published in Psychological Science.