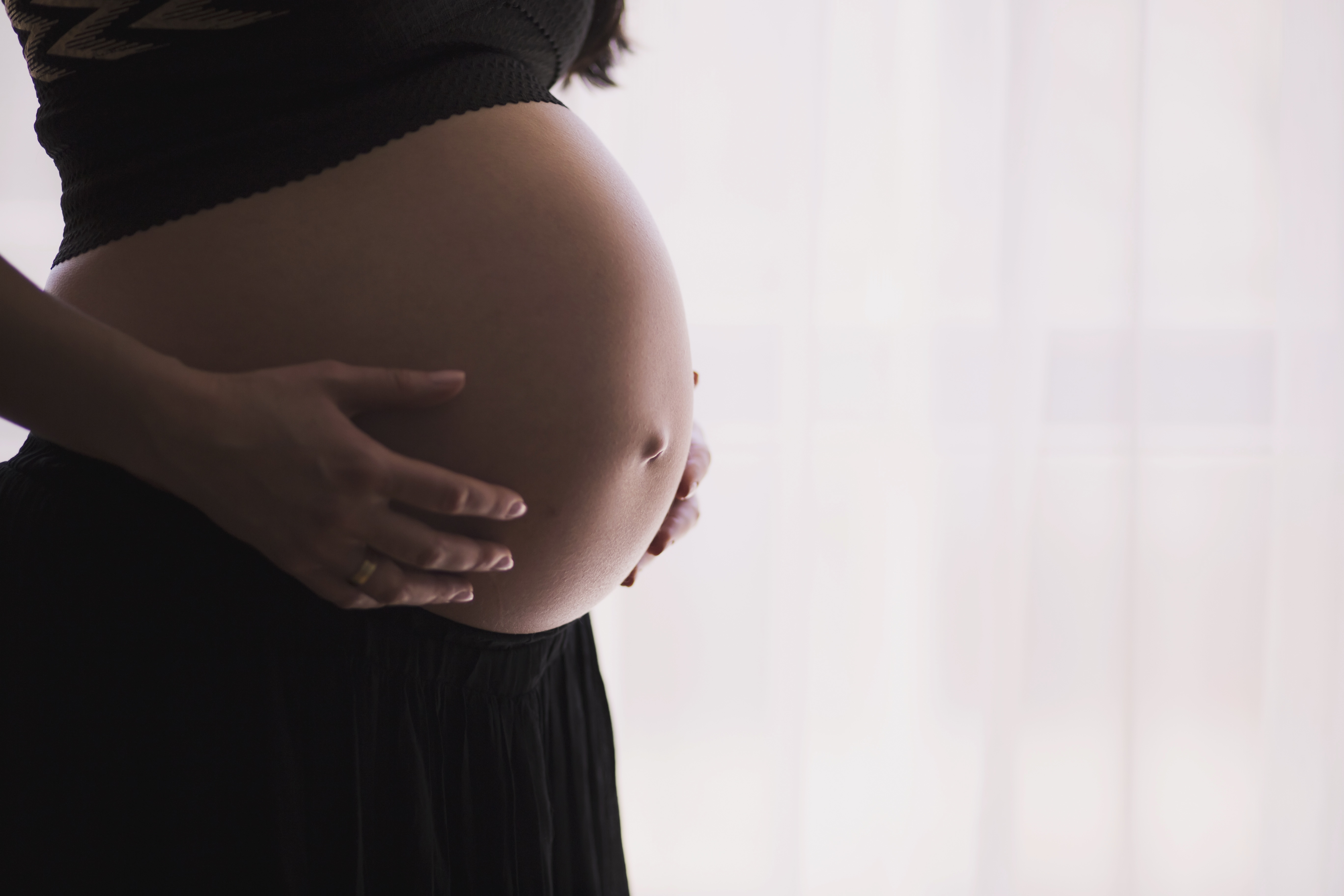 Pregnant women who witness murders and other violence are at greater risk of having premature or underweight babies because of the stress caused.

Women in the early stages of pregnancy are more vulnerable and the poorer the woman the greater its impact on the health of their unborn child.

The study by Queen Mary University of London and University of Leicester looked at high crime areas in small Brazilian municipalities and the neighbourhoods of the city of Fortaleza.

It found birthweight falls significantly among newborns exposed to a homicide during pregnancy and the number of children classified as being low birthweight increases.

And the effects are concentrated on the first trimester of pregnancy, which is consistent with claims that stress-induced events matter most when occurring early in pregnancy.

Considering the birth weight classification, one extra homicide leads to an increase in the probability of low birthweight by 0.6 percentage points, an 8 per cent increase compared to baseline

Results for the neighbourhoods of Fortaleza with higher murder rates are considerably smaller (around 15 per cent of the effects for small municipalities), which is consistent with the interpretation that violence is more stress inducing when they are rare.

Leicester’s Dr Martin Foureaux Koppensteiner said: “We provide evidence that these effects on birthweight are driven by prematurity rather than growth retardation of full lengths pregnancies, in line with evidence from the medical literature.

“As the mothers examined in the study are likely to live in very similar environments, by exploiting the precise timing of the occurrence of homicides we are able to disentangle the causal effect of homicides from other correlated effects that may otherwise bias these estimates.

“This study used modelled data, which is one of the ways that we can predict causal relationships.

“We also find that socio-economic factors, such as the mothers’ low level of education appear to amplify the adverse consequences of violence on birth outcomes, implying that violence compounds the disadvantage that newborns from low socio-economic status already suffer.”

Queen Mary’s Professor Marco Manacorda added: “Our results have the potential to generalise to other settings where violence is endemic, as is true for many middle and low-income countries in Latin America and Africa.

“The results presented shed light on the additional cost of violence, largely ignored previously, in these countries.”

The study was published in the Journal of Development Economics.