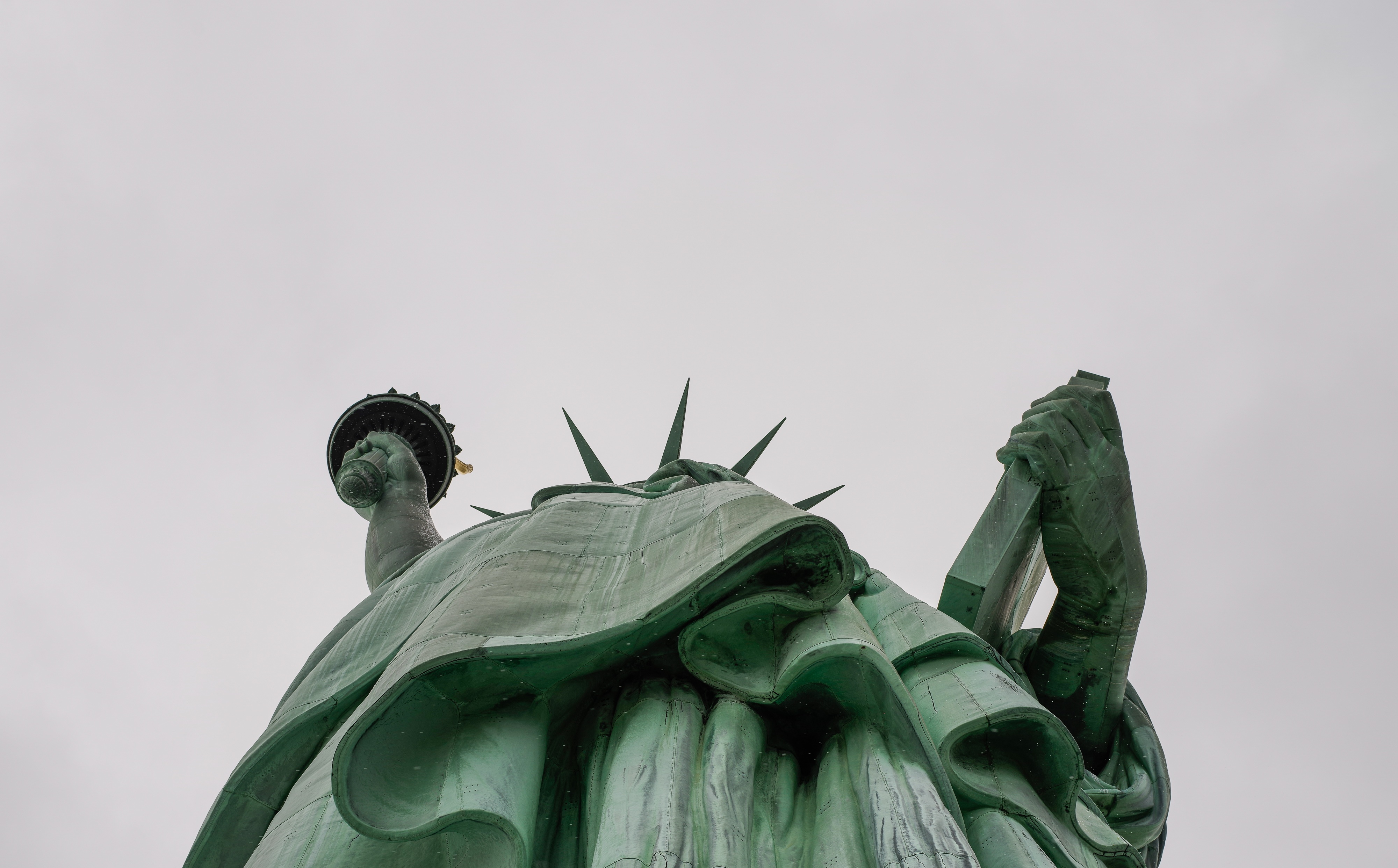 An artist is giving away a huge mermaid that has been sat on his roof for 20 years in protest at being refused planning permission.

Mike Nance, 77, created the 12ft fibreglass mould in the hope of turning making a tourist attraction like the Little Mermaid in Copenhagen.

He wanted to put it on a rock at The Point where the River Teign meets the sea in Teignmouth, Devon.

It was designed to be joined by fairies, a unicorn, Merlin and an Aladdin’s Lamp and the motto: “Find a smooth pebble, rub it on Aladdin’s lamp, make a wish then bury the pebble in the sand.”

But despite support from local traders Teignbridge council refused planning permission for the £25,000 project in 1996, claiming it would become a navigational hazard.

In protest Mike put the mermaid on top of his home where she has sat ever since.

She became a quirky tourist attraction and for some time was guarded by a miniature statue of a policeman.

But Mike is now selling his home – and said he was throwing in the big green topless mermaid with it.

If no-one wants it he says she only alternative will be to send her to the scrapyard.

Mike said: “I’ve promoted this statue on and off for 20 years only because I’ve had wonderful support from so many people.

“I’m now selling my house and cannot take the statue mould with me and if no one takes up the offer the statue will go for scrap.

“I hope this does not happen as it would be a waste of an absolutely certain tourist attraction, judging by past interest.

“A fantasy statue is by far the best landmark because people of all ages can relate to it and give it life.”