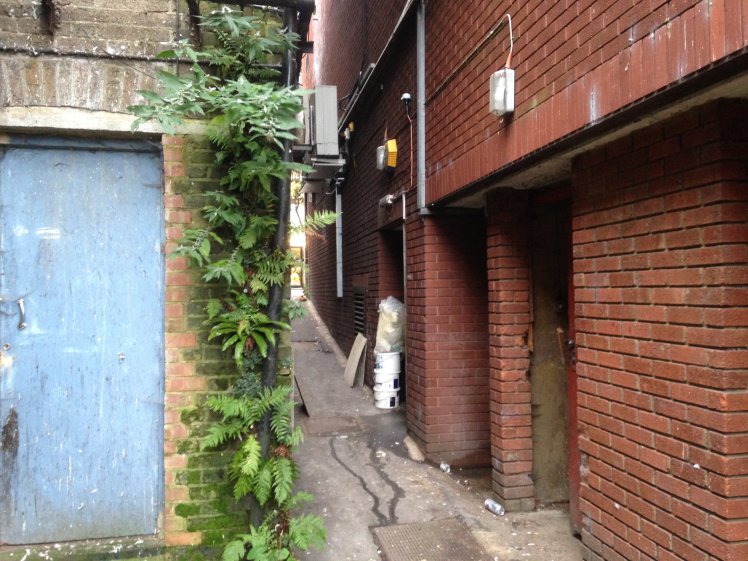 Two men have been jailed for growing cannabis in a derelict nightclub – opposite a police station.

Albanians Blerim Daci and Elidon Leka had around 60 marijuana plants within sniffing distance of Sutton Police Station in South London.

They were arrested when officers smashed their way into Alley Cats and Basement night club through a barricaded door.

They found the plants ready to be harvested, hanging from the ceiling supports over the dance floor and makeshift living quarters.

Daci, 28, was jailed for 24 months and Leka, 26, got a 20-month prison sentence at Croydon Crown Court on Tuesday last week.

Officers estimated the total street value of the drugs as around £170,000.

The pair had been living rough inside the nightclub which had been closed for two years.

One local taxi driver said: “I’ll give them a ten out of ten for balls. It definitely took some for their audacity.

“I could tell something had been going on out the back because the office absolutely reeks of the stuff.

“People walk into the shop, have a smell and walk straight back out. It’s obviously not very good for business.”

Pc Paul Arnold said: “Officers worked well to gather the evidence from a building where the inside had been ripped out and left in a hazardous condition.”