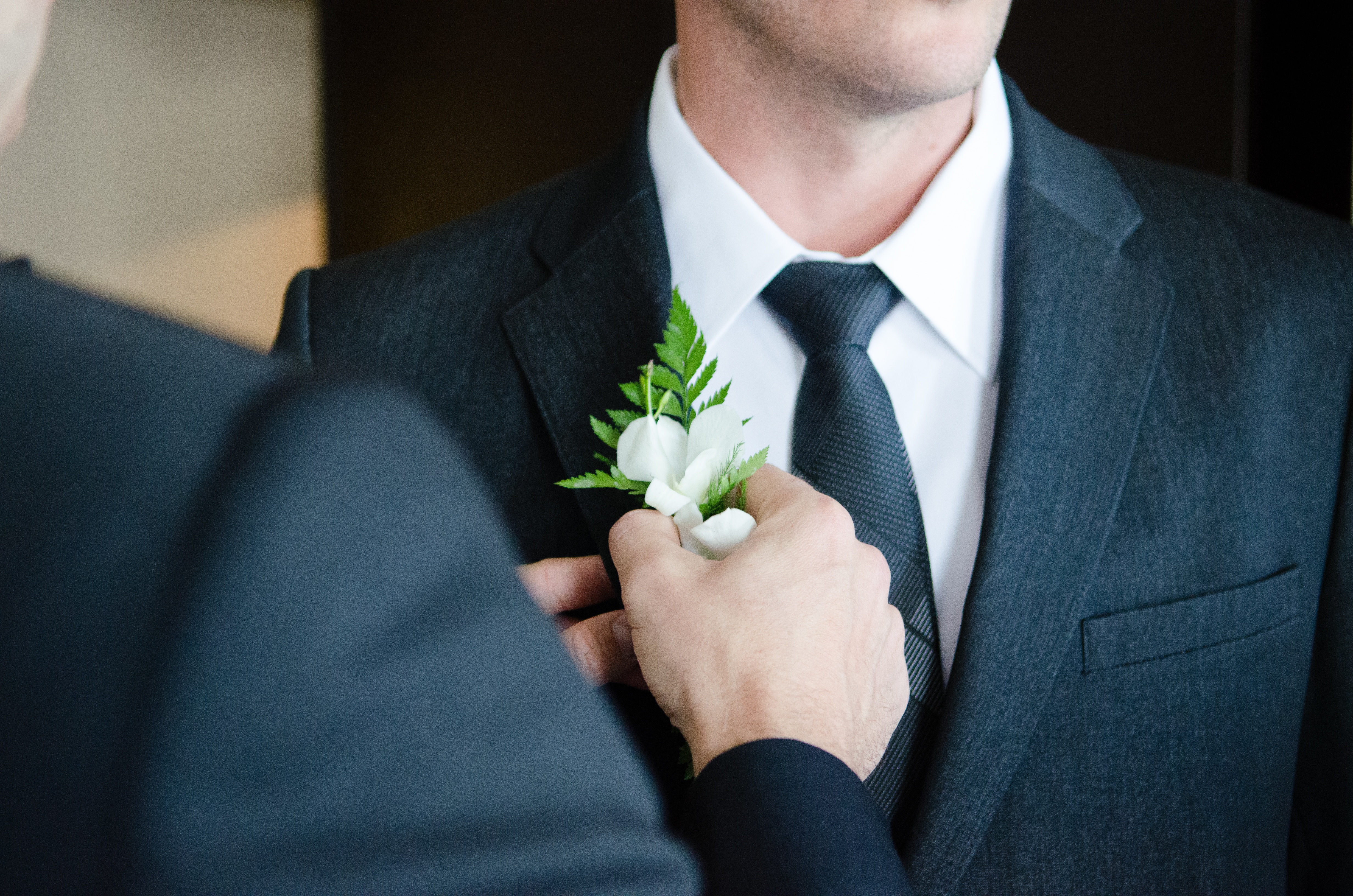 More than a third of men would rather go for a SPA DAY on a Stag Do than a rowdy drinking session, new figures show.

Research reveals over 30 per cent of British grooms are now put off raucous boozy events because of the rising cost – and the fear of being humiliated.

Studies by LateRooms.com found the average Hen or Stag do now costs £300 per head as Brits find increasingly elaborate ways to celebrate their last days of freedom.

But it says over a third of men tying the knot think that is too much – and are also put off by the odds of being chained to lamp posts or handcuffed to bus stops.

Many would now prefer to have a spa day and a relaxing facial, massage and meal instead of a pub crawl or mega drinking session.

The research reveals a clear gender divide with people attending Stag dos spending £346.19 on average, compared with those attending Hen dos, who will spend £286.96.

Stags were also more likely to splash out, with a smaller percentage (6%) admitting to spending over £1,000 on their mate’s final blowout.

Foreign trips with adrenaline-filled adventure elements – such as quad biking or paintballing – are top of the stag party agenda (56%), while for Hens indulgent relaxation activities – such as a spa break or cocktail making classes – were more likely (73%).

But half (50%) of those attending Stag or Hen dos admitted that they dread the event, with their top fears including overspending at the event (38%), drinking games (33%) and being humiliated (32%).

Over a third of men revealed that they would happily swap typical stag activities such as zorbing or go-karting for a relaxed meal or even a spa break (38%), while a far greater number of women responded that they would much rather be doing something more adventurous on a Hen weekend (60%).

“As well as the big day itself there are the all-important stag and hen parties to plan.

“We hope our cheeky reminder will prompt wedding goers to not leave their accommodation booking till the last minute – but to book early and shop online for the best deals.”