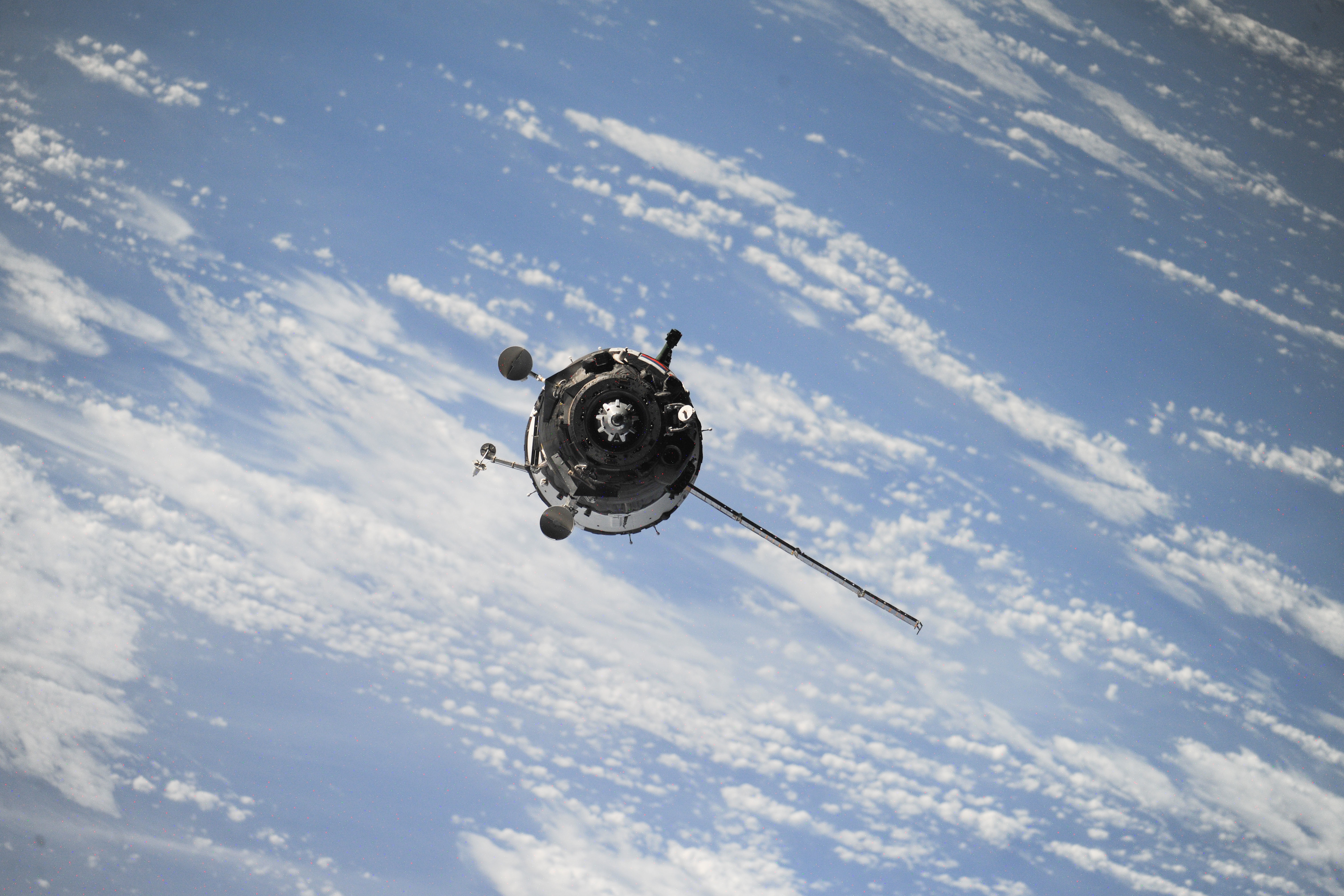 Millions of Brits are firm believers in myths – from the workaday to the weird and wonderful, according to a new study.

The most commonly-held misconception is that bananas grow on trees – they are plants.

Second in the poll of myths we hold to be true is that we have five senses.

But in addition to taste, hearing, sight, smell and touch, neurologists count pain, temperature and mechanoreception – which covers balance and other functions – as senses.

Three in ten think aliens exist and one in ten claims to have witnessed a UFO.

One in ten believes the Yeti – or ‘Abominable Snowman – prowls the Himalayas and one in five Scots thinks the Loch Ness monster is a reality.

The ‘hit or myth’ survey of 2,000 UK adults was conducted by Ripley’s Believe it or Not! London.

A spokesman said: “Myths are interesting things to read about, and we’ll always encourage people to learn more about them.

“But it’s fascinating to see that many Brits believe they’ve witnessed an alien spacecraft and are open to the idea that ‘Bigfoot’ is real.

“The weird and wonderful is something that should never be discounted as it’s even more exciting when you find out that they’re true.

“But realising that what you think the facts are – aren’t always correct – is what’s so great about this study.”

Napoleon being short is another well-believed tale as the truth is he was five foot seven inches tall – the original listing of five foot two inches comes from French units.

The idea that Vikings wear helmets with horns is widely believed when really, there is no reason to believe that the headgear they wore into battle were fitted with them.

And as for “mythical creatures” the Beast of Bodmin is supposedly more believable than a Yeti, Mermaids, Vampires and Werewolves.

A more commonly heard myth is whether the Moon landing really happened as many believe it was all just a show.

And El Chupacabra which is a mythical monster that supposedly inhabits parts of Puerto Rico in Mexico made it on to the list too.

Finally, there are a few myths floating around that state Elvis Presley is in fact still alive while Paul McCartney is actually dead.

Four in 10 Brits think myths are interesting while more than a quarter think they are just a ‘bit of fun’ and perhaps not surprisingly one in 10 think the whole thing is ‘ridiculous’.

Not all myths, legends and misconceptions are well-known as 27 per cent of Brits have heard a discussion about an unusual topic they’ve not understood, but they just pretended they were familiar.

While 45 per cent of Brits have often heard about myths and facts through the word of mouth but have taken it upon themselves to research more to get their own opinions.

Heated debates have often cropped up because of a difference of opinion on fables and supposed folklore.

But a further quarter of Brits admit they’ve only believed in a tale because someone close to them already believes it to be true.

The spokesman added: “It’s nice to see that so many people are open to the idea that creatures such as mermaid or werewolves could potentially exist.

“At Ripley’s Believe It or Not! London we’ve seen everything from the weird to the wonderful to the downright bizarre and we would still encourage everyone to keep an open mind because you never know – even the strangest things can be true!”