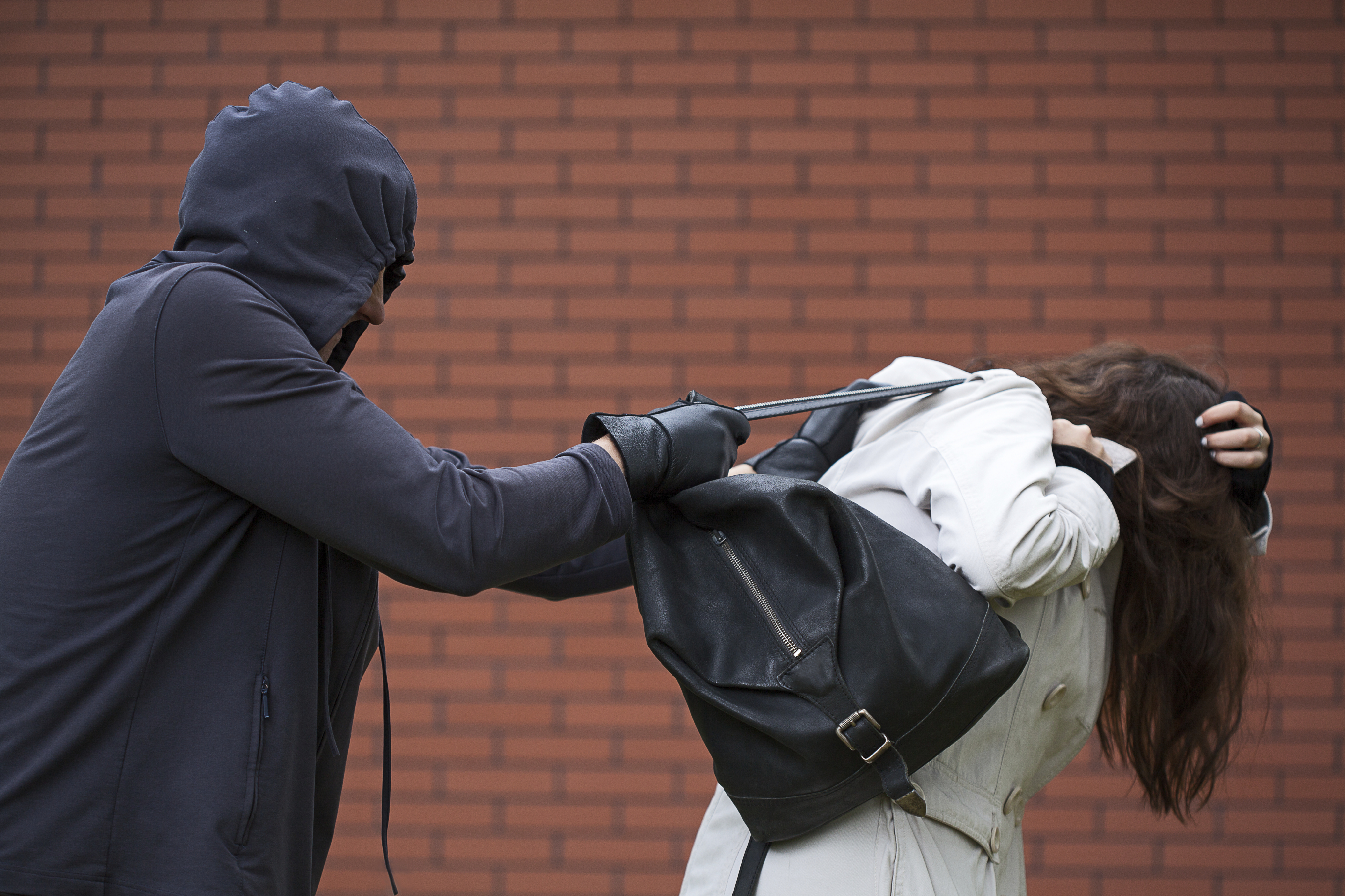 A thief who posed as a Good Samaritan made off with a woman’s bag after helping her find a train.

The man helped his victim top up her Oyster card and then find her train before running off with the bag containing cash.

They are now looking for information about the man who may have travelled from Ashford, Kent.

“It is possible that he lives around there or has connections within Ashford.

“This is a particularly cruel crime as the victim was lulled into a false sense of security by someone she had asked for assistance.

“Thankfully he only got hold of a small amount of cash, however it is important we catch him and bring him to justice.”