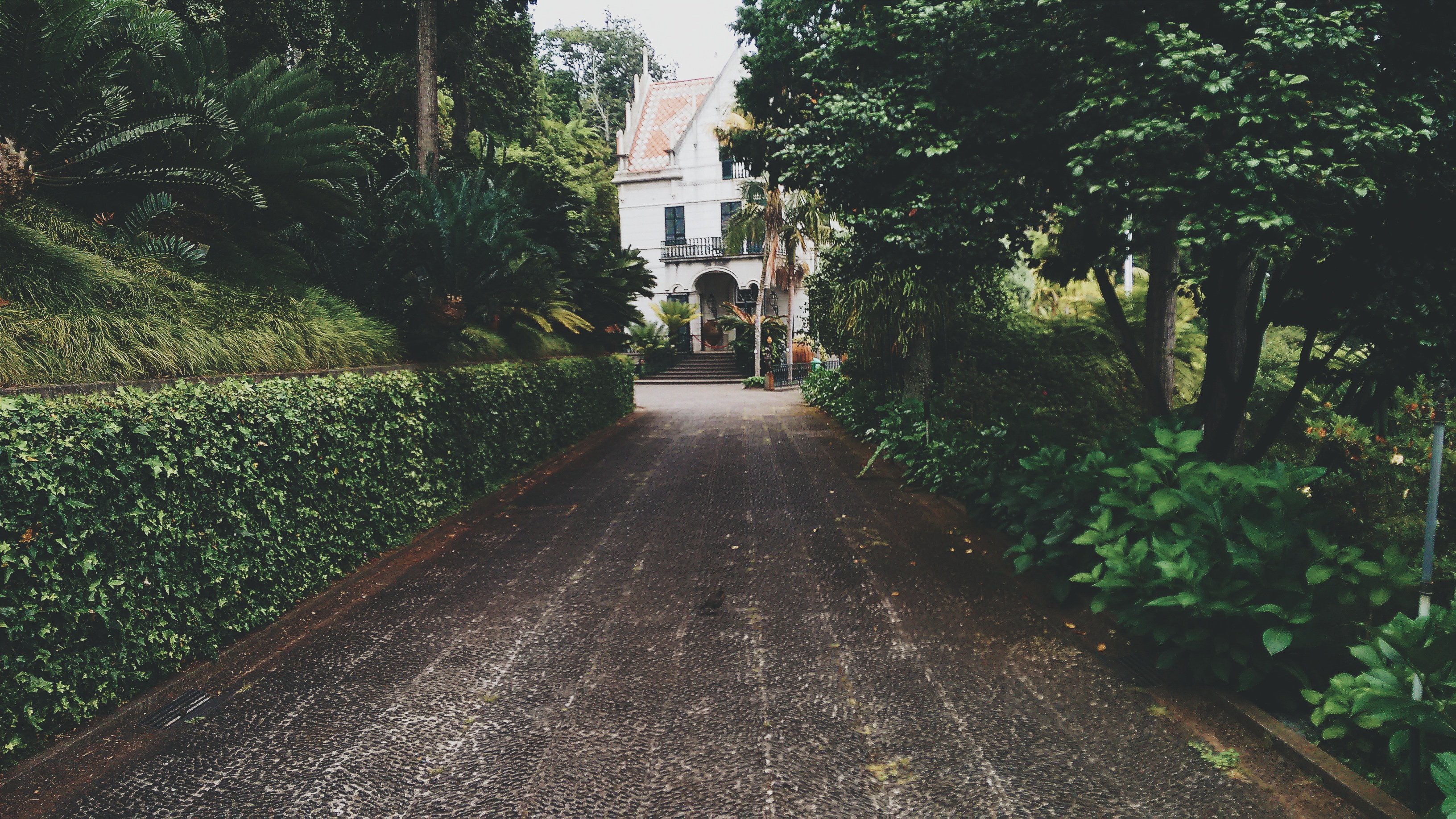 An overgrown hawthorn hedge has become a saw point with for one pensioner – who was admitted to hospital with blood poisoning after trimming back the unruly greenery.

But the prickly problem ended with Mr Humphries admitted to hospital twice, once in a serious condition, after thorns in his hands and arms led to severe blood poisoning.

The retired plasterer, from Preston, Lancs., said: “You had to step into the road to get past, otherwise they snagged your clothing or, worse still, got you in the face.

“One day I stepped off the kerb and a white van clipped me on the arm. I was furious. I tried the council and no-one seemed to know who owned the hedges, so nothing was done.

“I just flipped and took a saw up there and started cutting them back.

“I got a few thorns in my hands but didn’t think anything about it. Then during the night I got very unwell and my wife called the ambulance. If she hadn’t done I probably wouldn’t be here today.”

“I could have died if my wife hadn’t called the ambulance in the middle of the night.

“But I don’t regret doing it. The pavement was dangerous for pedestrians and no-one seemed to be doing anything about it.”

This week, Mr Humphries took his saw on the streets one again, and once again ended up back at A&E with a badly swollen hand.

A South Ribble Council spokesman said: “Normally if we get a complaint like this we try to establish who the owner of the hedge is and ask them to cut it back.

“If that doesn’t work we pass it on to the county council. But we don’t have any record of a complaint here.”