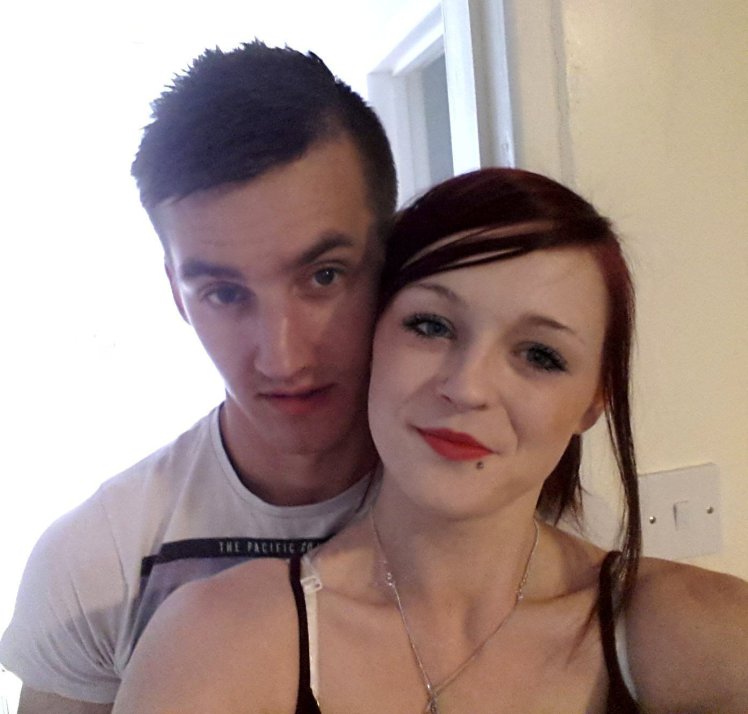 A Pole wanted for murder in his home country who was found working in a sandwich shop under the noses of police will be extradited, a judge ordered today.

Piotr Kupiec, 28, was arrested in January this year in Devizes, Wiltshire, following an international manhunt ordered by the Polish authorities.

He was wanted in relation to the death of a man following a football match in 2007.

Kupiec was found working at a branch of the Subway sandwich chain less than half-a-mile away from Wiltshire police’s headquarters.

At a short extradition hearing at Westminster Magistrates Court, District Judge Richard Blake ordered Kupiec’s extradition after he was told the European Arrest Warrant would not be contested.

He had been named as a suspect on Interpol’s wanted list and a warrant issued for him on charges of allegedly causing death by manslaughter or murder, assault or maltreatment, and theft.

Kupiec, wearing a grey jumper and blue tracksuit trousers, spoke only to confirm his name and age.

As he entered the dock he waved to his fiancé Jenny Stickley and friends who were sat in the public gallery at the court.

Prosecutor Catherine Brown told the court: “This matter relates to a European Arrest Warrant issued by Poland and it relates to three offences.

“The first is murder, committed on 21st of September 2007. The second, took place on the same date, is an offence of GBH involving a stabbing.

“The third offence is again GBH, where a fracture was caused on the 10th of April 2007. There was also the theft of a football banner.

“These offences seem to be related to football.

Mike Smith representing Kupiec said: “He has indicted to me he doesn’t intend to raise any issues and we can proceed to an uncontested hearing.”

Addressing the defendant, District Judge Blake said: “You have indicated to me you raise no bars to your extradition but you do not consent.

“I am satisfied a valid warrant has been issued. And we should meet the request of the Polish authorities.

“I am further satisfied there are no bars to ordering your extradition.

“Officially you have seven days to appeal my decision, but I direct your extradition ten days thereafter.

“You will stay in custody as I believe there is substantial risk you might fail to reappear or commit further offences.”

Kupiec’s fiancé wept as the judge gave his final decision and he was taken to the cells.

At previous court appearances he denied he was the wanted man and gave his name as Lucasz Gluch, 35.

The court file also listed this as an alias but recognised him as Kupiec.

Also last month occasion he was ordered to be released from custody due to administration error, but he was re-arrested at the prison gates.