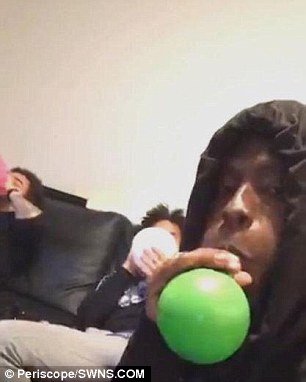 “The club have already started an internal investigation into the trio’s recent conduct and they will not be considered for selection during this process.

“Swindon Town will be making no further comment until the investigation is complete.”