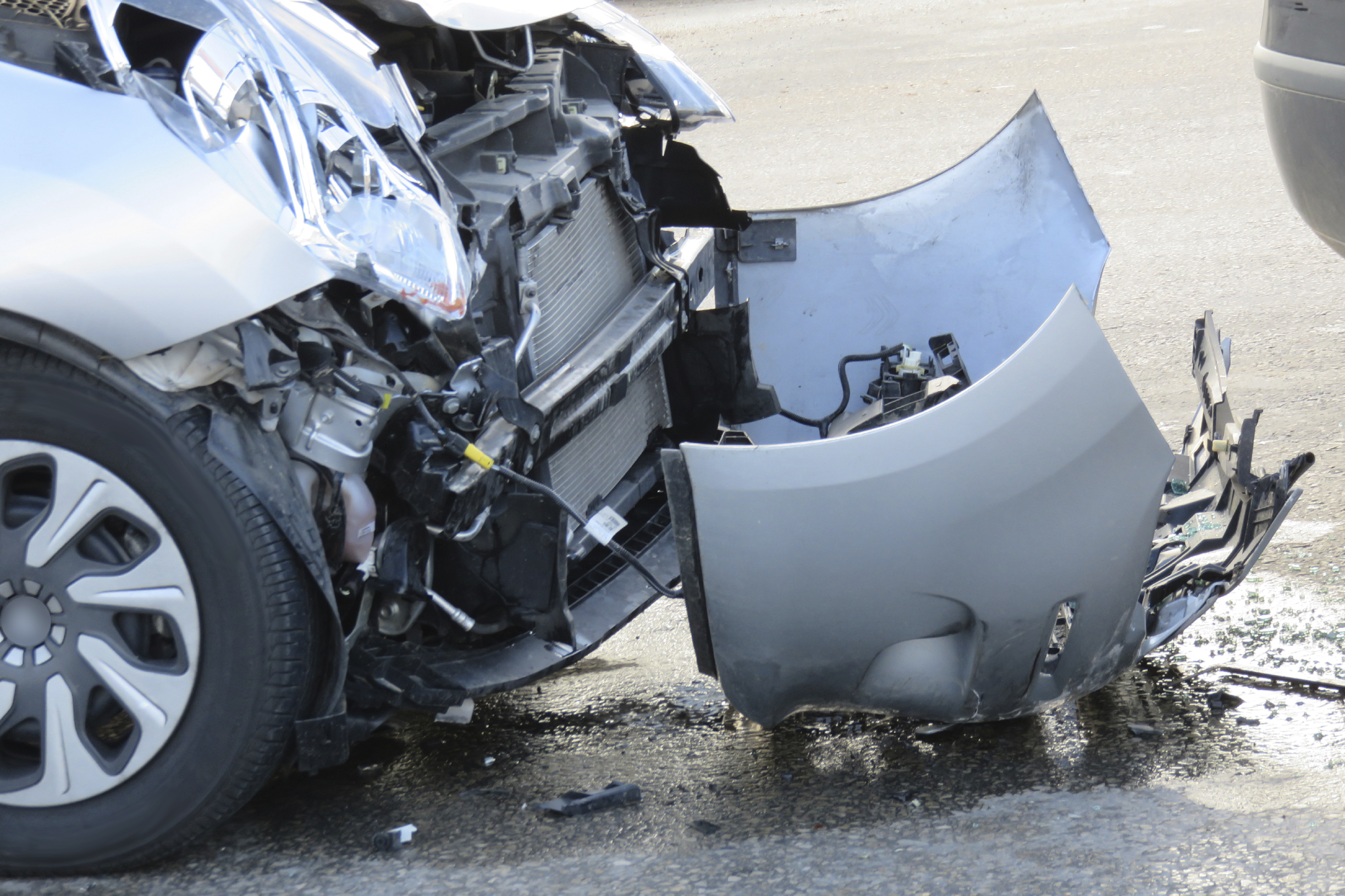 A female motorist was being questioned on suspicion of drug-driving yesterday after a fatal crash claimed the life of an 81-year-old woman.

The elderly victim was crossing the A38 in the village of Moreton Valence, Glos just before noon when she was hit by a Suzuki Swift.

An air ambulance took her to hospital but she was pronounced dead around 12.30pm.

The road was closed as a police investigation began and the driver of the car, a woman, was arrested on suspicion of driving over the drug limit.