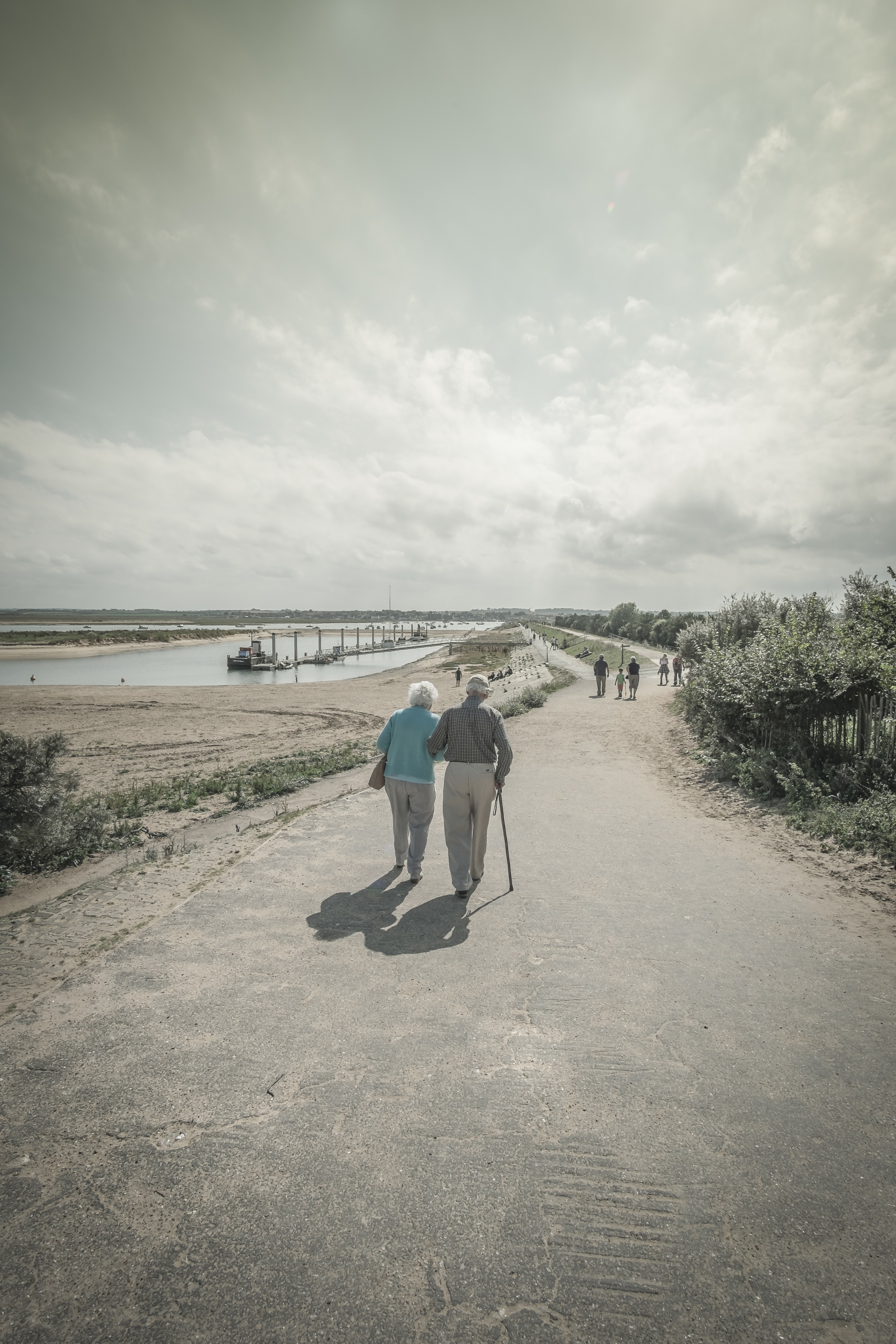 Zorba showed the way – and now research has shown Greek dancing helps the elderly with heart failure to walk better.

Zorba’s dance, as made famous by Anthony Quinn in the 1960s Hollywood blockbuster Zorba The Greek, was a take on the traditional folk dance involving putting your arms on the shoulders of a neighbour as the music increases in tempo.

Now researchers have found the dance could be eastern Mediterranean’s answer to Zumba in boosting leg strength in the elderly.

It found just three dance sessions of between 40 to 65 minutes a week over three months helped participants jump higher and faster than their sedentary counterparts.

They also had stronger legs and could walk further, scientists at the Aristotle University in Thessaloniki found.

This would help them in their daily lives by keeping them active and able to tackle stairs.

Exercise physiologist Zacharias Vordos said: “Greek dancing is an important part of weddings and other celebrations, and is popular among older people.

“We believed dancing would increase the attractiveness of rehabilitation programmes for patients with chronic heart failure.

“This was the first study to assess the impact of traditional Greek dancing on jumping ability.

“Patients who participated in Greek dancing jumped higher at the end of the training programme, probably because they had stronger leg muscles.”

“The physical benefits of Greek dancing should give patients more independence in daily life by helping them to walk and climb stairs.

“It should also improve their coordination and reduce their risk of falling and being injured.

“It is possible that Greek dancing also gives cardiac benefit as demonstrated by Zumba fitness programmes with Latin music.”

The study included 40 Greek patients with chronic heart failure who were randomly assigned to a three month rehabilitation programme based on traditional Greek dancing or to their usual sedentary lifestyle.

The patients with an average age of 73 did three 40 to 65 minute weekly sessions after none had done any exercise in the past year.

At the beginning and end of the study, the researchers tested patients’ jumping ability using a Myotest-Pro dynamometer.

Jumping ability included jump height, amount of time the feet were in contact with the ground, and strength and speed during the jumps.

Strength of the leg muscles was assessed with a leg-chest dynamometer.

Endurance of the leg muscles was evaluated using the six-minute walking test.

When the researchers compared the performance of the dancing group at the start and end of the study, they found that their endurance and leg strength had improved by 10 per cent, they jumped 10 per cent higher and around 6 per cent faster.

The sedentary group showed no change between the initial and final measurements.

Mr Vordos added: “Attendance at the dancing sessions was more than 90 per cent which suggests that this type of cardiac rehabilitation could attract more patients than the usual programmes.

“Traditional Greek dancing is enjoyable and sociable, and we have now shown that it leads to health benefits in elderly patients with chronic heart failure.”

The study was published in the European Journal of Cardiovascular Nursing.