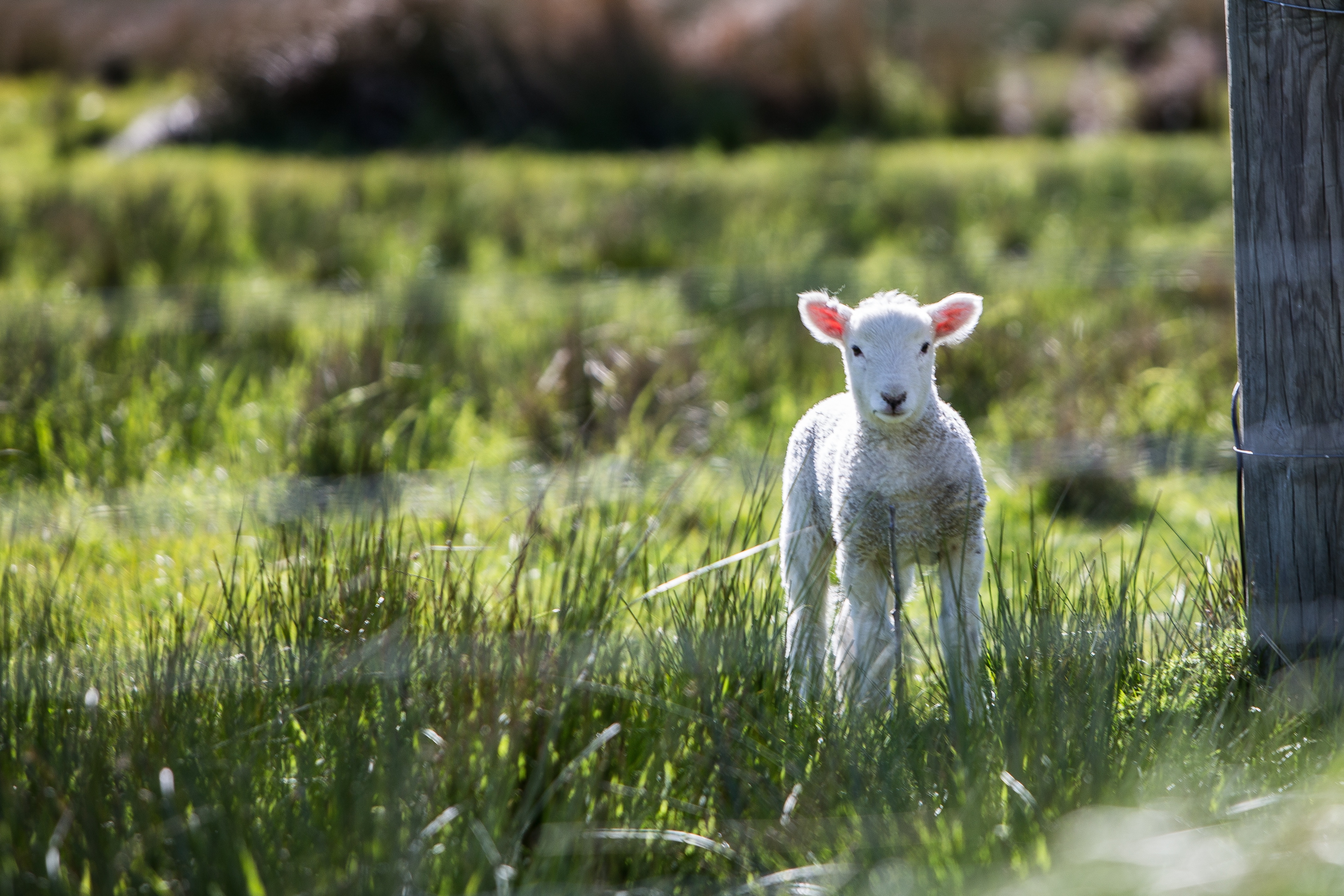 A gang of suspected poachers are behind baa-rs after police stopped a people carrier and found three SHEEP on the back seat.

Officers were stunned when they spotted the woolly passengers being driven in a Ford Galaxy in the early hours of yesterday morning (Tue).

The vehicle tried to flee after being stopped in Yardley, Birmingham, but the pursuit ended when it rammed into a parked car.

Three men leapt from the car and tried to escape on foot but were tracked down by the police helicopter and a dog handler.

They were eventually found hiding in nearby gardens – with one found in a conservatory and another up a tree.

Three Romanian nationals, aged 22, 27 and 28, are in police custody on suspicion of theft.

The three lambs who were recovered unhurt from the vehicle have now been temporarily re-homed on a farm in Sheldon, Birmingham, while police make enquiries with local
farmers.

Inspector Paul Southern, from West Midlands Police, said: “It’s not every day we recover live stolen property but the lambs seem none the worse for their adventure.

“We are now trying to trace where they came from and are asking farmers to check their flocks to see if they have any missing.”