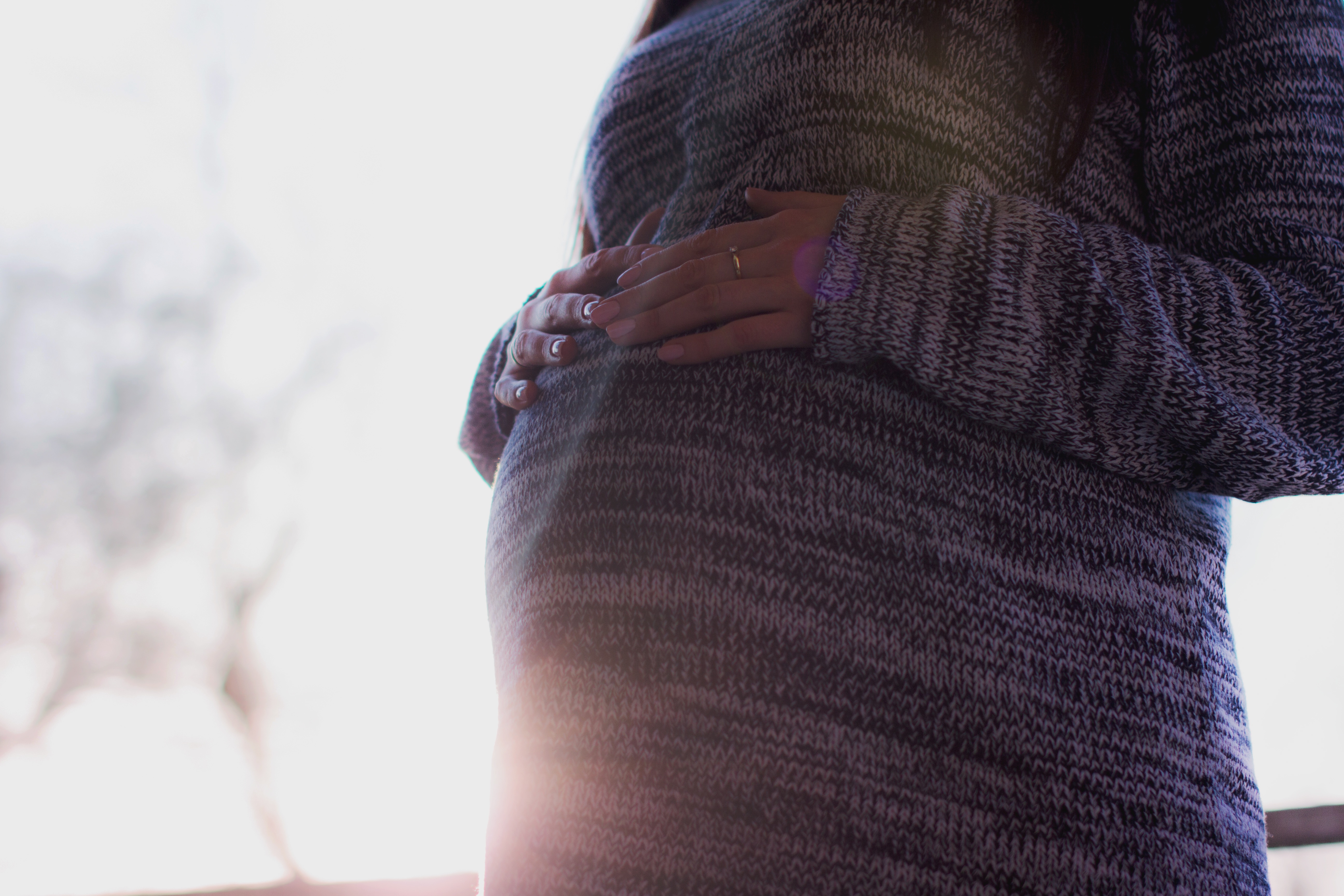 A murder investigation has been launched after a pregnant woman died in a ninth-floor flat fire.

Emergency services were called to the blaze in Southend-on-Sea, Essex, at around 11.15pm on Saturday.

The ninth floor of the premises was evacuated while firefighters extinguished the blaze.

A 30-year-old woman, believed to be pregnant, was taken to hospital with life threatening injuries, but she died on Monday night.

Six other people, including a baby, were also hospitalised, while a number of other people were treated at the scene for injuries including the effects of smoke inhalation.

The fire is being treated as suspicious and police are investigating the circumstances leading up to the incident.

Resident John Bullard said he was watching a film with his partner Emily when the fire broke out.

He said: “A woman was shouting ‘help me’ in panic and there was a bad smell of burning.

“The fire alarm was going off and there was a lot of smoke so we ran down the stairs.”

An eyewitness, who did not wish to be named, said: “It was a full-on emergency incident.

“There were many police and at least seven fire engines.

“There were lots of scared people. I saw one person on a trolley being cared for my paramedics.

“Some people said they thought they could smell gas. Some others said they had heard a bang before the fire started.

“I have to say, though, that the emergency services did have it all under control. They were excellent.”

Ch Insp Simon Anslow, of Essex Police, said: “The cause of the fire is under investigation and detectives are looking at the circumstances leading up to the incident.

“I ask anyone who was in that area around that time and saw any suspicious activity to get in contact.”

Essex Fire and Rescue Chief Inspector and District Commander, Simon Anslow said: “The cause of the fire is under investigation and detectives are looking at the circumstances leading up to the incident.

“I ask anyone who was in that area around that time to get in contact. Did you see any suspicious activity?”

Anyone with information is asked to contact police on 101 or Crimestoppers anonymously on 0800 555111.