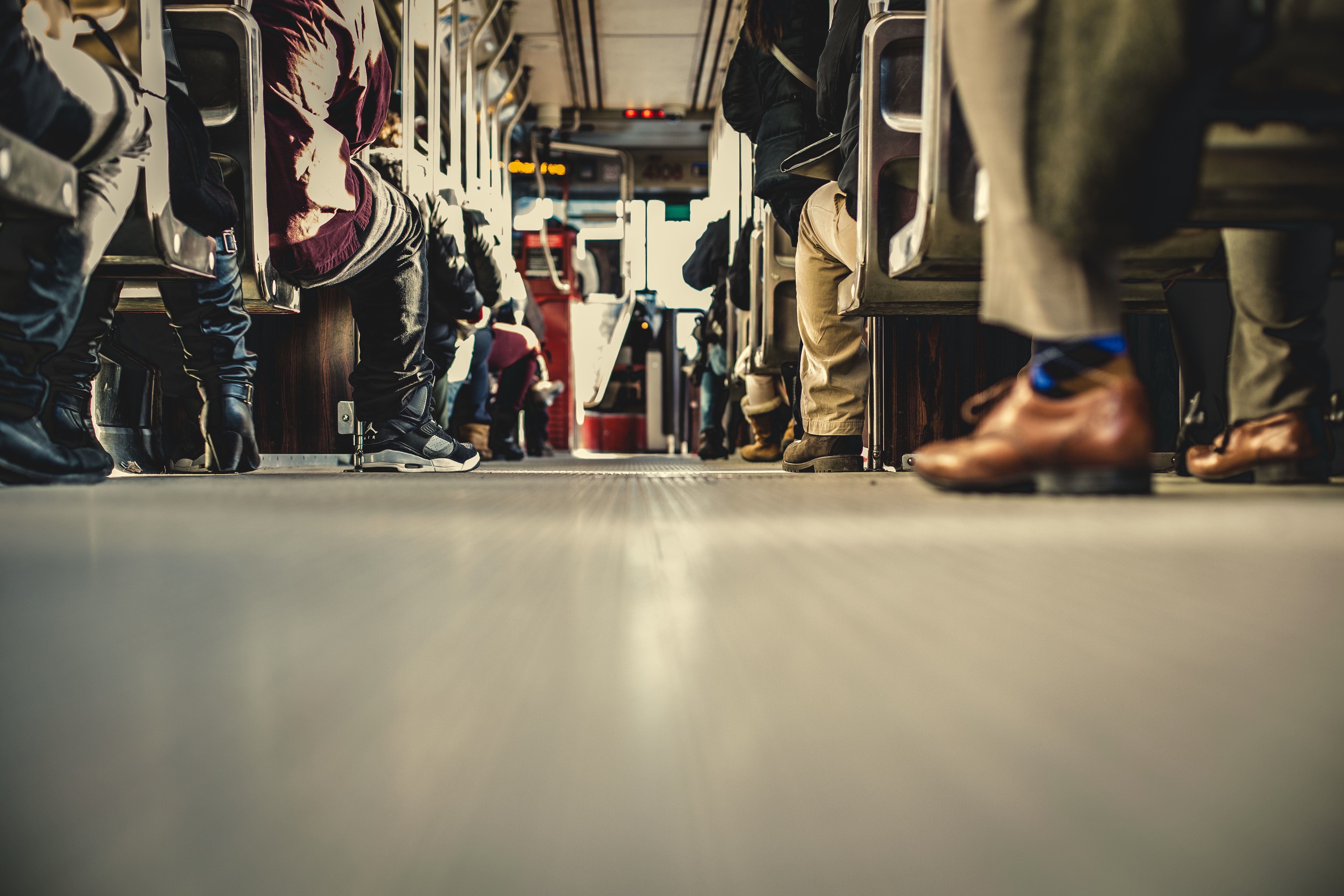 Racist thugs who left a bus passenger with a broken leg are being hunted by detectives.

CCTV images of a woman and two men have been released after a fight broke out on the bus in Woolwich, south London.

Officers say they were called to the bus at 11.15pm on Wednesday night to reports of a fight.

It is believed the two men and a woman racially abused passengers, before seriously assaulting a 53-year-old man and fracturing his leg.

A Scotland Yard said: “Police were called to report of a fight on a bus at around 11.15pm on Wednesday May 20th.

“At this early stage of the investigation it is believed that three people racially abused passengers onboard a route 89 bus on Shooters Hill near the junction with Shrewsbury Road.

“They have then seriously assaulted one of the passengers, a 53-year-old man, fracturing his leg. He was taken to hospital for treatment.”

Police have release CCTV images of the there people they would like to speak to in relations to the the incident.

One is described as a white man, about 5ft 10ins, of slim build and wearing a beige jacket and blue baseball hat.

The second is a white man, about 6ft and seen wearing a blue jacket, while the woman was described as white, about 5ft 5ins, of slim build and wearing a beige coat and blue top.