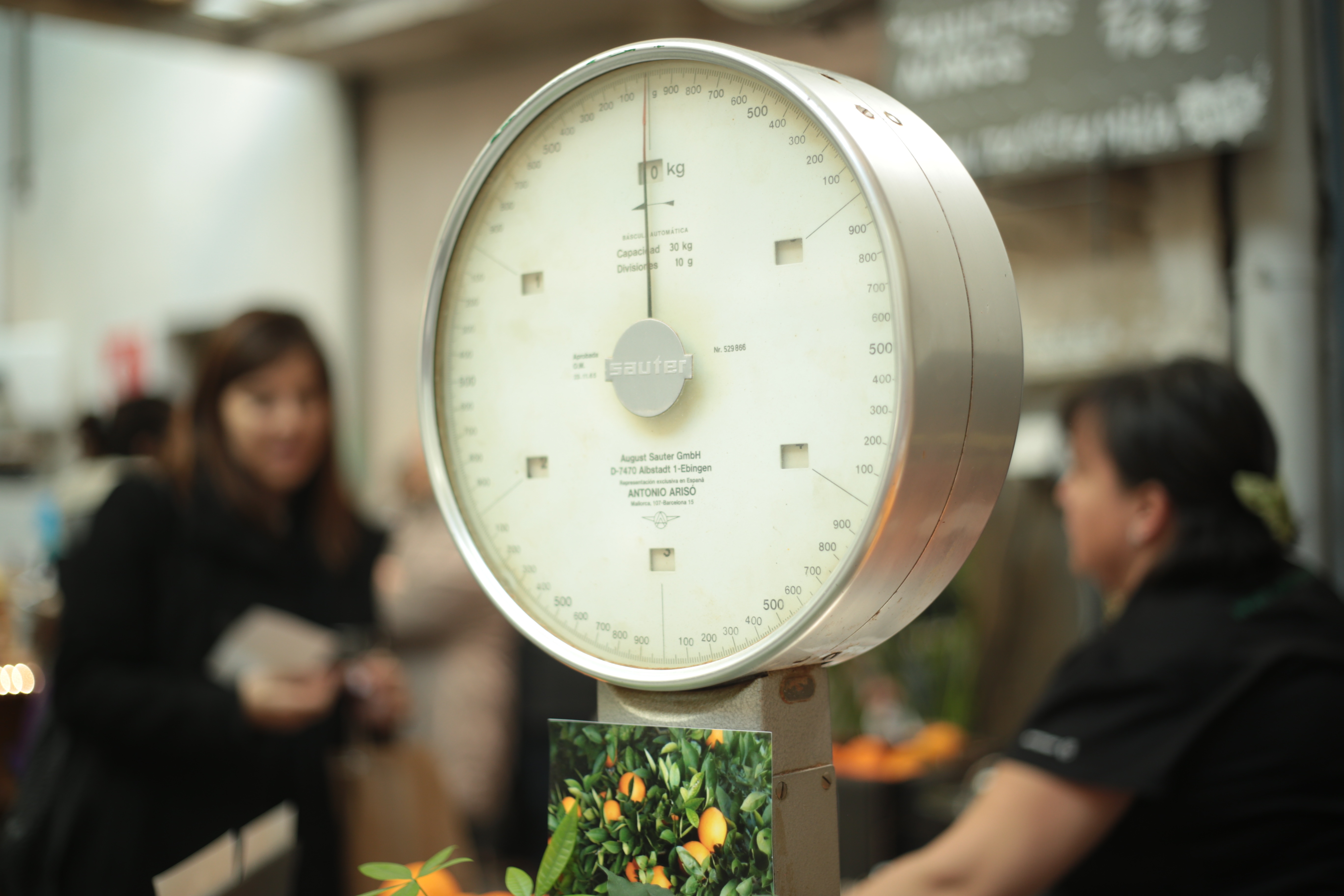 A woman lost 7lbs in ten minutes at Weight Watchers after she went into labour three weeks early – during a WEIGH IN.

Group leader Tasha Selter, 33, was attending her last meeting before going on maternity leave when she started having contractions.

Tasha took no notice and thought it was Braxton Hicks – false contractions – as she had been suffering with aches and pains for a couple of weeks.

But her contractions became more frequent and fellow slimmers persuaded her to get to hospital.

The mum-of-two was then bundled into a car and taken to Great Western Hospital in Swindon by a friend – where she gave birth ten minutes later.

The swift labour meant Tasha’s husband Arron, a carer, couldn’t make it to the hospital in time.

Tasha, a former support worker who lives in Swindon, Wilts., with sons Lenny, eight and Douglas, three, said: “I was in denial.

“I just kept saying it would be fine. I was speaking to three new members and was waiting for another one to turn up.

“It was a bit of a panic because I was thinking, ‘What do I do with all my members. I can’t leave them.’

“I was more worried about leaving them and putting my class before myself. I didn’t want to let them down.”

Now just over a week since baby Penelope was taken home, she is being doted on by her whole family.

Tasha added: “She is so tiny and it’s a shock, as I didn’t know I was having a girl.

“In between having Douglas and Penelope I had three miscarriages so I didn’t think I could carry girls. It is wonderful feeling to have her in my arms.

“The boys adore her. They kept saying I was having a girl and they were going to have a little sister, so they knew before me.”

Tasha, who has been a full-time Weight Watchers leader in Old Town, Swindon, for a year, lost more than five stone before she fell pregnant.