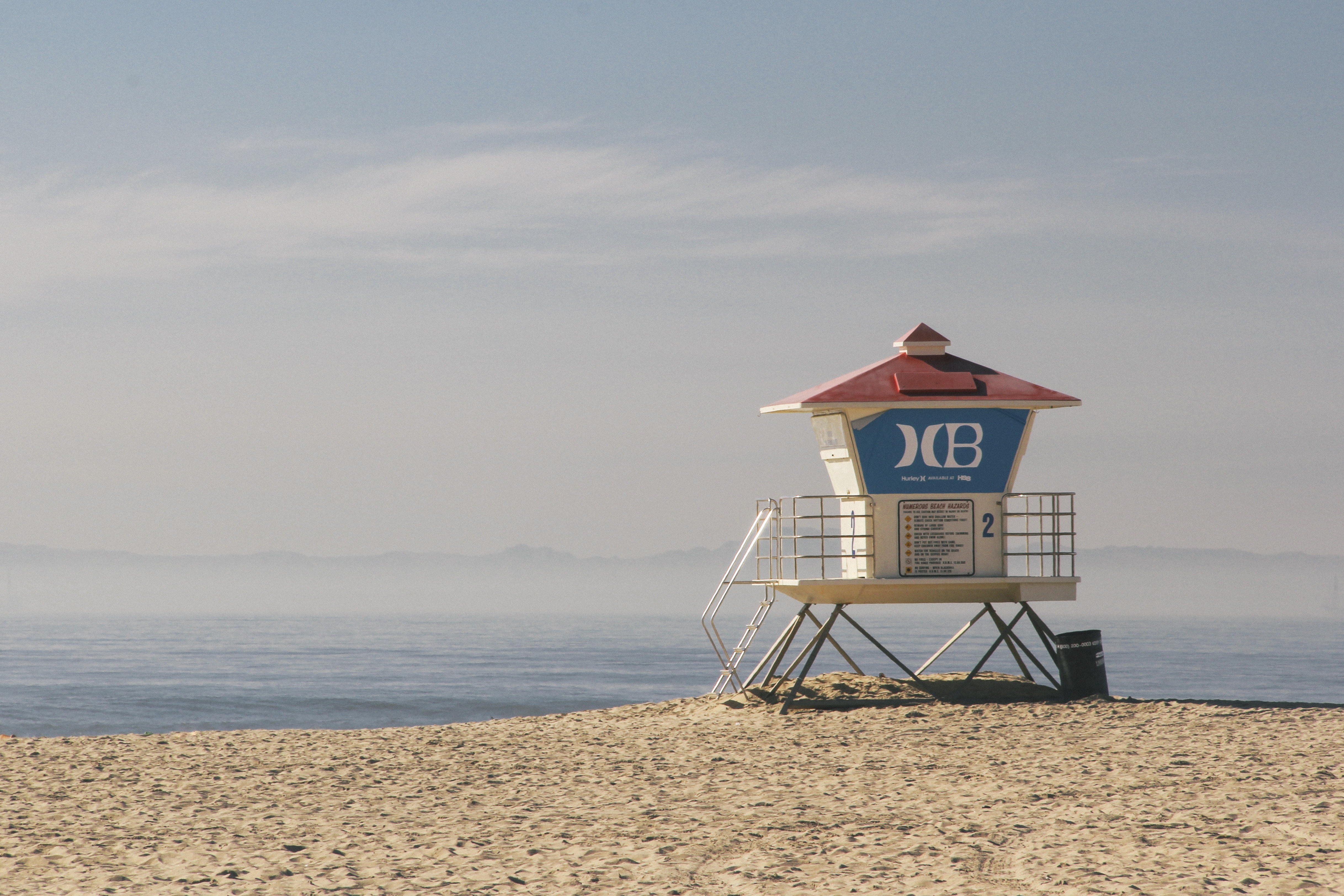 Beach hut renters are being driven out of their holiday hotspots by angry locals at a British seaside resort.

Sun-seekers reported being ‘abused’ on social media and hassled by passers-by as a backlash against the controversial huts turned nasty.

And now the harangued holidaymakers are handing in their keys and vowing never to return.

New beach huts at Weston-super-Mare in Somerset have been causing controversy since North Somerset Council applied for planning permission for 97 of them in January 2015.

After a public consultation, they proceeded to build 24 huts on the sea front in September last year – and in doing so, breached their own planning permission by making them 20 per cent too big.

Locals were also angry that the huts, placed along the promenade, obstructed views of the beach and limited access.

The area along the front of the promenade outside the beach huts was reserved for users, with a sign telling people to ‘respect their privacy’.

On a petition against the huts, commenter Moira Irvine wrote: “I hate them, they are garden sheds plonked on the promenade. No direct access to beach and block off front of prom with very distasteful, no waiting cones to stop people walking in front of them.

“Who are the foolish people who paid for them?”

Ever since, critics have flooded social media with protests against the huts, but now people are harassing owners in real life too.

The council have pleaded that the ‘bullies’ to stop their actions – with one executive member saying they should ‘be ashamed’ of their behaviour.

Incidents include people throwing the hut users’ furniture over the beach wall, and in one case the council said a woman feared for her child’s safety.

Seafront events manager Darren Fairchild said: “We had a lady with a two-year-old infant, who was lying on a blanket in front of her beach hut. A grown man stomped over the blanket with the baby only two feet away.

“You won’t like everything the council does and you can express your view through the correct channels. But if that mindless individual had mistimed his stamp on the floor he would have stamped on a baby.

“There is a mile and a half of seafront and 50 yards of huts. If you feel the need to trample past people’s huts you really need to get a life.”

The council’s executive member for tourism, Felicity Baker, says the council works closely with police to make the town a safe place – earning Weston its purple flag status – but this behaviour could risk the town’s reputation and see seafront businesses lose trade.

Cllr Baker said: “It is just not on, especially when there are toddlers and kids involved. We have now had keys given back because people are so intimidated by the abuse.”

Mr Fairchild added: “We want people to have a good experience of Weston. There are grandmas and grandpas renting these huts – how would you feel if your grandparents were getting abuse?”

Attacks have continued online, with some people taking photos of beach hut users and posting them on social media, encouraging others to mock them while out on the seafront.

Mr Fairchild said: “One woman was just out enjoying herself and someone took a photo of her and put it on Facebook, and people hiding behind their keyboards gave her abuse. But she’s done nothing wrong – she just hired a beach hut because she loves Weston.

“It doesn’t affect us – we’ve already bought and paid for the huts so we won’t lose money, it’s the people who rent the huts who are getting abused and never want to come back again.”

Cllr Baker added: “There’s something wrong with these people. They are letting Weston down. We are not going to give in to the bullies. We need to shame them into behaving better.

“People can abuse the council all day long, but these people are just sat enjoying their life. Leave the poor people alone. If you are one of these people you should be ashamed of yourself.”

Cllr Baker and Mr Fairchild say they would like to sit down and talk to beach hut critics.

They can be contacted by email at dccomments@n-somerset.gov.uk.