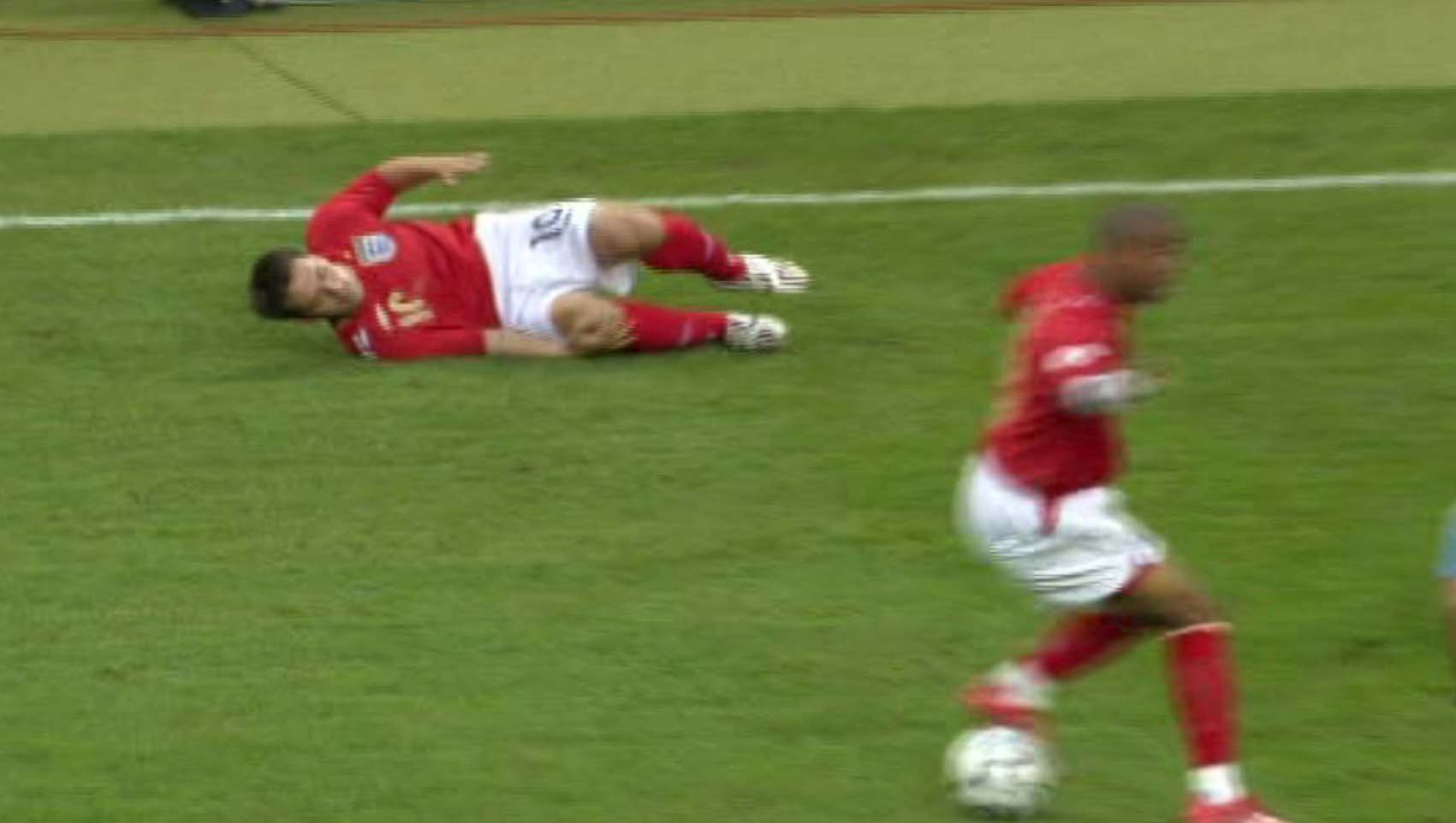 Pointing the finger at Roy Hodgson for England’s failure to beat Slovakia could be a big mistake, according to a leading psychologist.

As we are seeing all too vividly at Euro 2016 when a team loses – or even draws – the manager is usually the first person to carry the can.

But Nick Chater, professor of behavioural science at Warwick Business School,
says blaming, or sacking, him is often the result of a dangerous ‘mental shortcut’.

He calls this phenomenon ‘attribute substitution’ – taking the easiest option

Speaking on BBC Radio 4’s The Human Zoo, he revealed this is where we substitute a hard question for a much easier one.

England now face a potential quarter final with hosts France, if they get past Iceland on Monday.

But Prof Chater said instead of answering ‘how good is the manager?’ – which is very hard because there are so many factors that lead to a team’s success or failure – people instead ask ‘do we like the manager?’

Or ‘do they look competent?’ Or, even more simply, ‘did their team win?’

He said: “This is attribute substitution. Instead of trying to solve a hard problem we solve an easier one instead. We do it all the time.

“When people are asked to judge if one city is bigger than another, people often give an answer to which city is the more famous.

“Climate change is another example.

“Instead of examining the scientific evidence, which is of course pretty complex, we may instead substitute the questions ‘which newspaper do I trust?’

“Or even ‘is it unusually warm today?’

“Indeed, studies have shown people are more likely to believe long term climate change is real during an unusually warm spell of weather.

Experiments have also suggested we may use physical appearance to make decisions.

One experiment asked Swiss school children who they wanted as captain of their ship based on faces of French election candidates, who they had never seen before, and found they tended to pick those who were elected.

When managers take a risk and get away with it they are often lauded, despite their decisions being illogical at the time – the easy question ‘did it work out okay in this particular game?’ tends to be substituted for the harder question ‘how competent is this manager?’

He explained: “Skill matters enormously in some areas, but people generalise it.

“For instance I will never beat Usain Bolt at 100m, he has a high level of skill that is reproducible.

“But that is not the case in other settings.

“Take trading. Even when you know nothing you can still achieve fantastic results by picking randomly, just by luck you can beat the best traders.

“When we looked at stock forecasters, people will evaluate the most exceptional forecaster as the most accurate in their predictions, and people see that as a sign of skill.

“But we found the most accurate forecaster is not necessarily a good forecaster as one way to become very accurate is to make outrageous forecasts, which are not repeatable.

“It increases your chances of being the most accurate – to go against the grain and bet big – but these people on the cover of the Wall Street Journal, the most exceptional forecasters, should not be followed as they will not be able to repeat it.

“This is applies to the fastest growing companies as well, as many have since gone bankrupt.

“Our study in Sweden found that exceptionally high growth is in fact a predictor of lower than average growth in the future.”