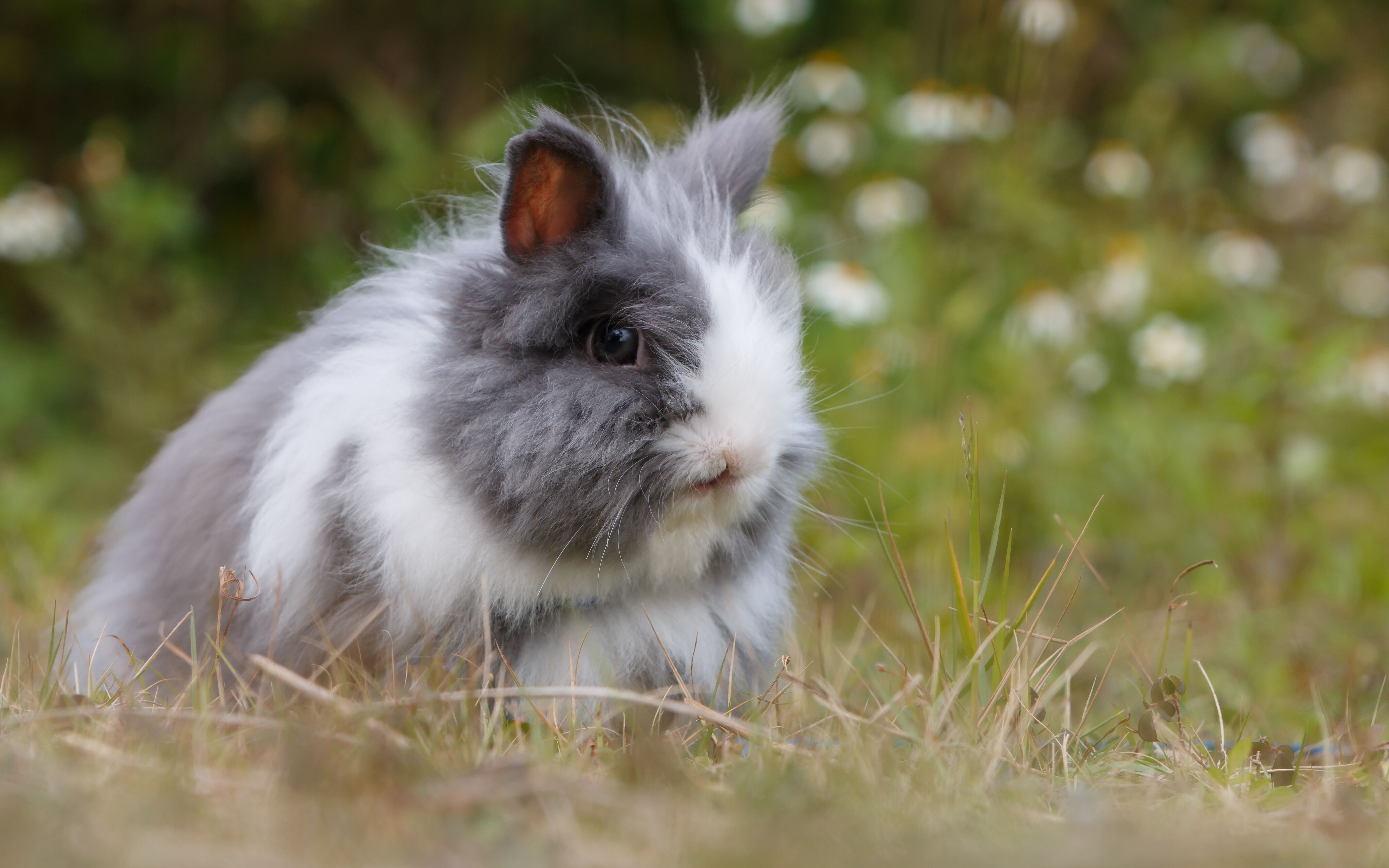 Millions of Brits may have been inadvertently poisoning their rabbits by feeding them carrots or lettuce – because it makes them ;stoned.’

Despite the traditional image of the adorable animals nibbling on carrots, root vegetables should not be at the top of the shopping list when it comes to your bunny’s diet.

And lettuce, which is actually dangerous to rabbits, should be kept well off their plate, because it causes confusion and lethargy, similarly to the effects of cannabis.

As part of Rabbit Awareness Week – an annual campaign to raise the profile of rabbit welfare – Lucy Ross, Head of Training at Pets Corner, aims to inform rabbit owners how to give their pets a healthy diet.

She said: “We are all familiar with Bugs Bunny, who would regularly whip out a carrot to munch on, but carrots are not the best thing to be feeding rabbits on a day-to-day basis.

“Iceberg lettuce – a popular staple among humans that can often make it into the pet food pile is dangerous and should never be fed to rabbits.

“The bulk of a rabbit’s diet should be made up of hay with ten per cent of what they eat comprising of vegetables.”

Lucy suggested that other vegetables, such as bell peppers, coriander and courgette, are healthier for the pets.

She added: “Alongside hay, which should make up 80 per cent of your pet’s diet, we recommend adding one and a half mugs of fresh, raw fruit and veg per rabbit every day with complete nuggets and mix making up the remaining ten per cent.”