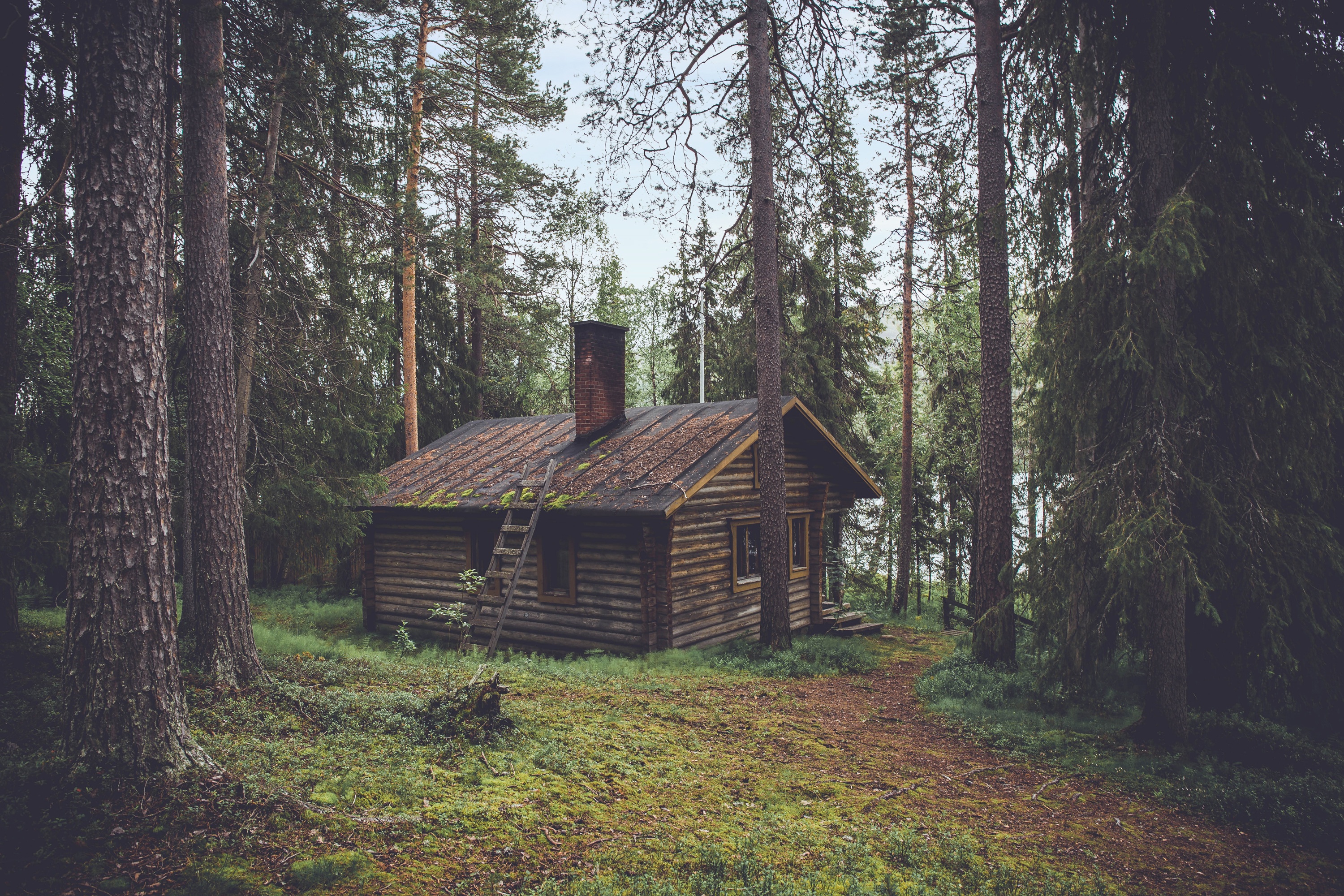 A killjoy council which tried to tear down a child’s treehouse despite NO complaints from neighbours has backed down in a ‘victory for common sense’.

Dad-of-one Chris Mack built the den 15ft up in a conifer tree for his eight year-old son James to encourage him to play outdoors and stay off his tablet computer.

But busybody council officers ordered him to take it down when they spotted it last December, claiming it infringed planning regulations.

Chris, 35, a scaffolder, put together a retrospective planning application which included a letter from neighbours in SUPPORT of the treehouse.

He also said the structure – 10ft wide and 5ft high – brought pleasure to his parents Stephen and Joyce who share his home as they watched their grandson playing.

South Norfolk Council’s planning committee has now voted to keep the treehouse in the village of Harleston after an impassioned plea by Chris.

Chris said: “It is such a relief to have this sorted now, it has been going on for five months now.

“When the council announced the decision I just wanted to jump into the air for joy.

“I was given five minutes to pour my heart out and they listened to what I had to say.”

Chris built the den three years ago but South Norfolk Council got to hear of it six months ago and ordered it to be destroyed.

He then presented the council with a letter signed by his neighbours in support of the treehouse.

He said parents living nearby “loved” the treehouse, which measures 10ft (3m) wide, 5ft (1.5m) high, and allowed their children to play in it with his son.

Chris said: “James loves it, he is a real outside person I always wanted to keep him off the tablet and enjoying nature.

“He has his friends over for sleepovers in the treehouse.

“If their parents give them permission I let all his friends play in it, it is in a lovely location, overlooking farmland and fields.”

The treehouse has two beds, one for Chris and a second for James, and also boasts a TV and painted walls.

The wooden structure cost Chris around £600 to make and features a ladder platform, hammock and mains electricity.

Chris added: “James didn’t really understand what was going on but he was upset about the prospect of losing his treehouse.

“I told him, I would not give up fighting for it, I would have taken it to appeal if the decision went against us.

“I put my heart and soul into that treehouse.”

Officers told Chris last year to apply for retrospective planning permission but recommended its refusal because of the supposed impact on the neighbours’ privacy.

However Chris says they had no complaints, he got more than ten to sign a petition urging the council to let it be.

Planning officers also considered the “overall scale and design is not appropriate for this location and is out of character with the locality”.

A council spokesman said the 10 committee members decided “the degree of harm caused to the visual amenity of the area and the privacy of the neighbours was not sufficient to warrant refusal”.