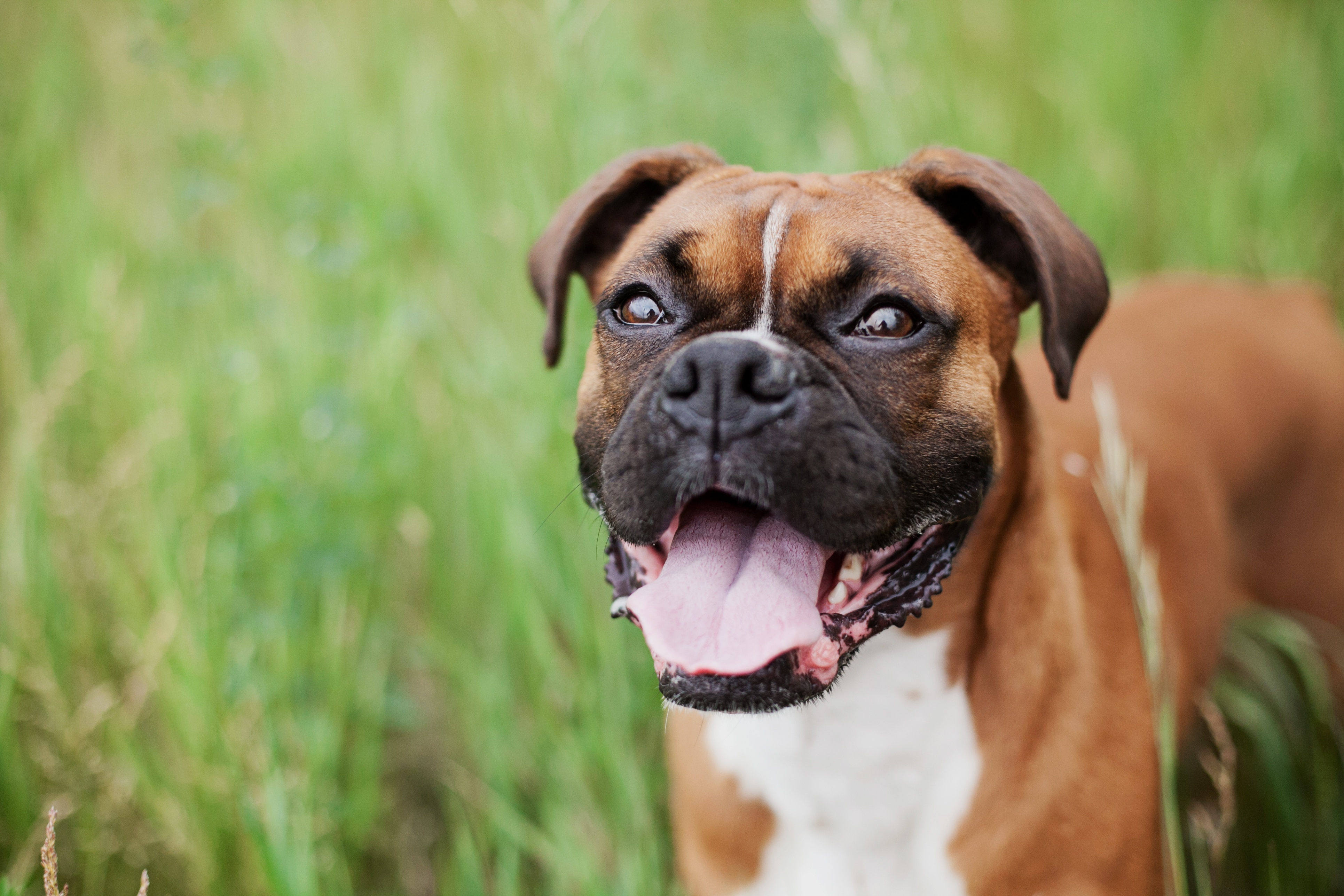 A rescue centre is hoping to find a home for a dog which was so badly neglected her tail had to be removed.

Josie, a white Staffordshire Bull Terrier, had a necrotic tail, which means it had died and she was in agonising pain.

The stray, who was found wandering the streets, was helped by the PDSA before volunteers from Holly Hedge Animal Sanctuary took her in.

She was taken to the vets and, due to the severity of the injury and the tail was practically hanging off by a thread, it was decided the best thing to do was amputate it.

Josie, who is between two and four-years old, was put on medication and staff at the centre are puzzled as to her background and how she ended up in such an awful condition.

The poorly dog wasn’t microchipped, with staff at the rescue centre near Long Ashton, Bristol, naming her Josie.

Pauline Leeson, founder of Holly Hedge, said: “She was covered in fleas, her tail was extremely mangled and it had been like that for a long time.

“It was necrotic, dead and she was in a lot of pain. She was dejected and in urgent need of attention.

“We have no idea what has happened to her or anything about her history but she would chase her tail a lot so it is possible she used to bite it and this is the result.

“Despite what has happened she is very sweet natured.”

Holly Hedge is now preparing to find a home for Josie.

Due to her lack of history, the charity wants to rehome her in a child-free home and she will need to be the only animal.

The charity will be spaying her shortly and anyone looking to adopt her will have to visit on a number of occasions so she can get used to them.

Pauline added: “She is so much stronger now and more verbal, the staff here love her.

“Her stitches have now been removed and her tail is looking great. It is lovely to see her little stump wagging.

“Josie has been through so much and suffered for so long but she won’t be suffering anymore.”