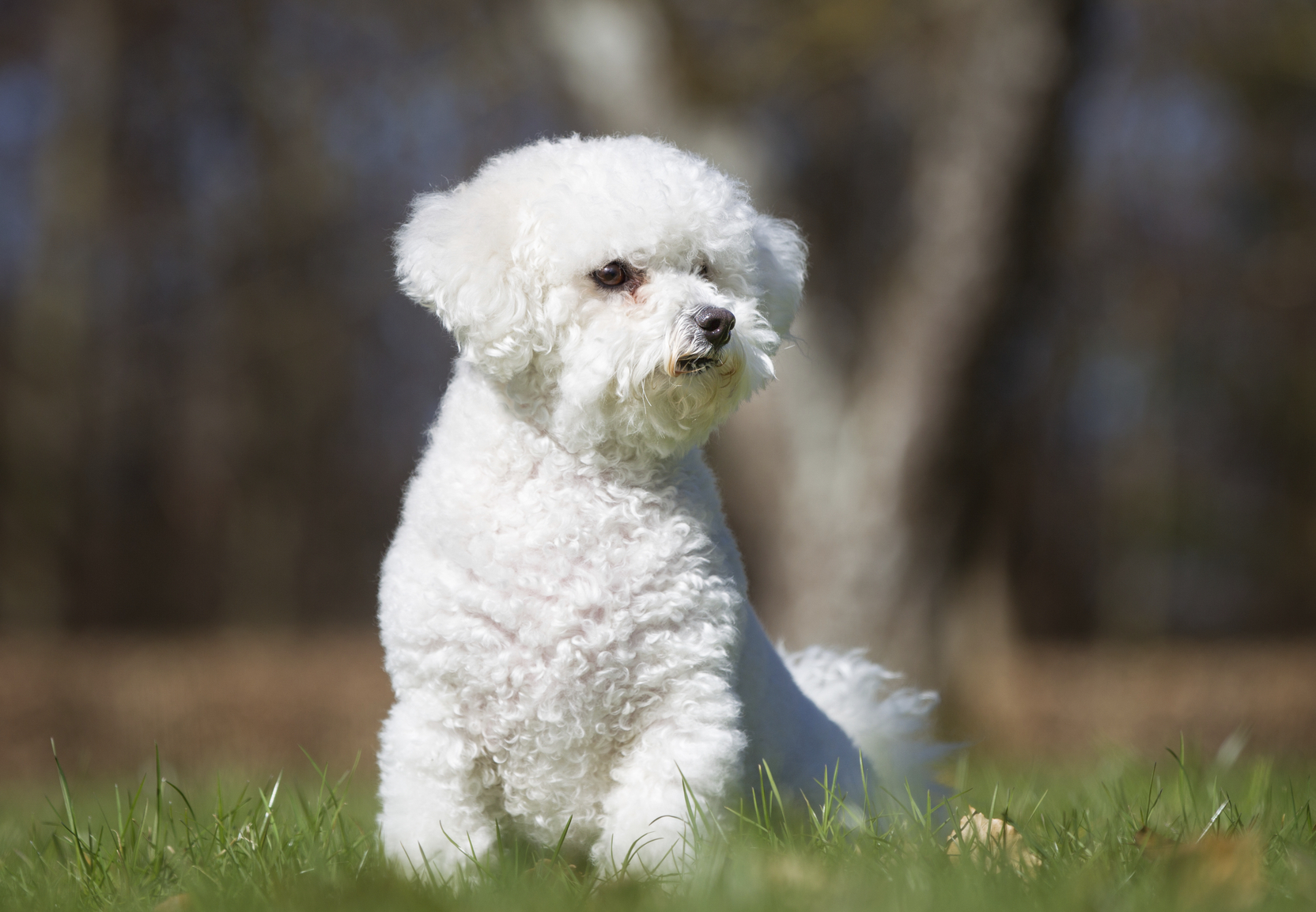 Almost two out of three people says the death of a family pet would upset them as much as the loss of a relative, and they would grieve for them as deeply.

It’s a well known fact that we’re a nation of animal lovers – with British pet owners spoiling their pooches, cooing over their cats and buying treats for bunnies.

We love them and show them off proudly, filling social media with posts of our prized four-legged friends.

Now a new survey of more than 2,000 adults shows that 63 per cent of us are emotionally attached to creature companions – particularly women.

The survey illustrates the strength of the bond between pets and their owners, says Mark Colonnese, sales and marketing director for pet insurance technology integrator Aquarium which conducted the research.

He said: “Us Brits have always been famous as a nation of dog lovers, but it seems the stereotype is incorrect – we love animals full stop.

“As someone who owns two dogs, the results of the survey have not come as too much of a surprise to me, but I know that some of my colleagues were pretty surprised just how important we think our pets are.”

Women had even stronger feelings towards their pets, as a comparison between the sexes showed 71 per cent of women would see a pet bereavement equally as upsetting to that of a family member, compared to 55 per cent of men.

Devoted owners have gone to extremes to ensure the welfare of their pets – such as one fish fanatic’s decision to shell out £200 to operate on his pet Goldfish, Monty.

This commitment to our pets points to lessons to be learnt for both consumers and insurers, according to Mark.

He added: “Animal operations can prove extremely costly, and given our attachment to our pets, we’re probably going to end up shelling out regardless.

“Despite this, our survey also showed that 57 per cent of pet owners do not have their pets insured.

“To avoid having to make a very difficult – and costly – decision in future, pet owners really ought to invest in pet insurance.

“There are also valuable lessons for insurers – our results really highlight the sensitivity of issues surrounding a pet’s death.”