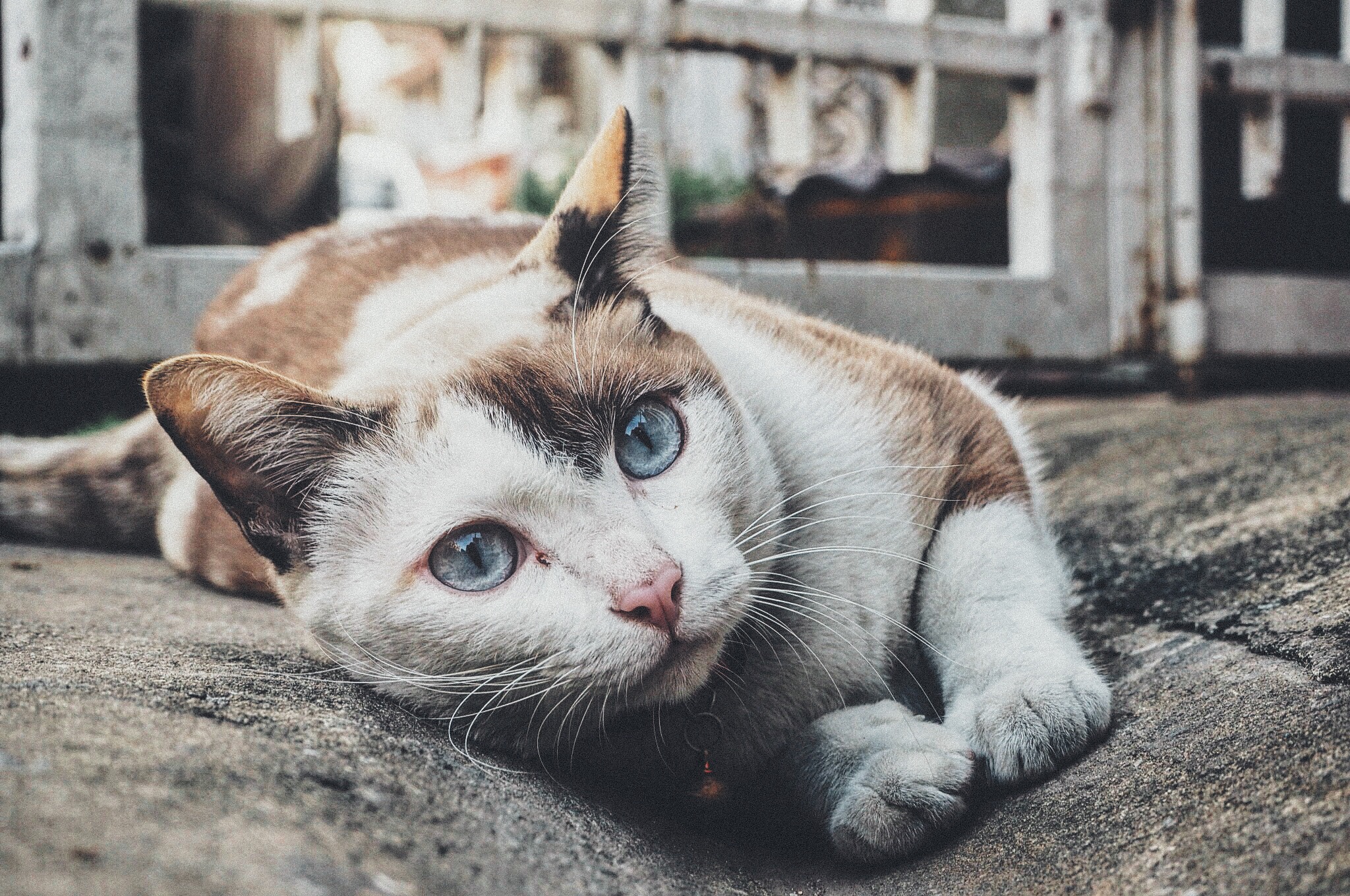 A pet-lover whose cat nearly died from toxic poisoning believes it was caused by a flea collar – which contains a nerve agent used in the Second World War.

Adele Ankers bought two of the PetStar products – one for her cat Lewi and another for Yorkshire terrier Meeko from her local Poundland.

But within hours of putting on the £1 collars, the 13-year-old moggy started having seizures, while her dog was left with a burned neck.

Now mum-of-three Adele, from Aylesford, Kent, is warning other pet owners to steer clear of the cheap flea collars – because they contain an organophosphate originally developed as a nerve gas during the Second World War.

The 51-year-old said: “Lewi’s head was thrashing, she was frothing at the mouth.

“Her legs were going and I held her safe.

“When she came round she had wet herself. She had fit after fit throughout the night.

“I wouldn’t wish it on anybody, it was horrible to watch.

“My animals are everything to me.”

Adele called the PDSA and Lewi was admitted as a priority to their pet hospital in Gillingham, Kent the following morning.

She was kept on a drip for two days, and then readmitted for a further two days after having another major fit at home the evening she was discharged.

Loving owner Adele was told it was touch and go if Lewi would make it – but fortunately she is now recovering well.

Adele said: “I’m not after compensation or anything like that. I just don’t want it happening to other people.”

The dangerous collars contain dimpylate, also known as diazinon, which was used as a nerve gas in the Second World War.

More than 50 products containing the substance have been banned in France for fears they were harmful to their pets’ owners.

However, Britain’s regulator, the Veterinary Medicines Directorate, took the decision not to impose similar action.

The PetStar products warn that they should be removed if the cat or dog becomes drowsy, listless or struggles to breathe.

A Poundland spokesman said: “The product in question is widely available in a number of other retailers, and after speaking to the supplier they are not aware of any current issues with the product.

“We are in contact with the customer and a full investigation is under way so that we can bring this matter to an acceptable conclusion.”